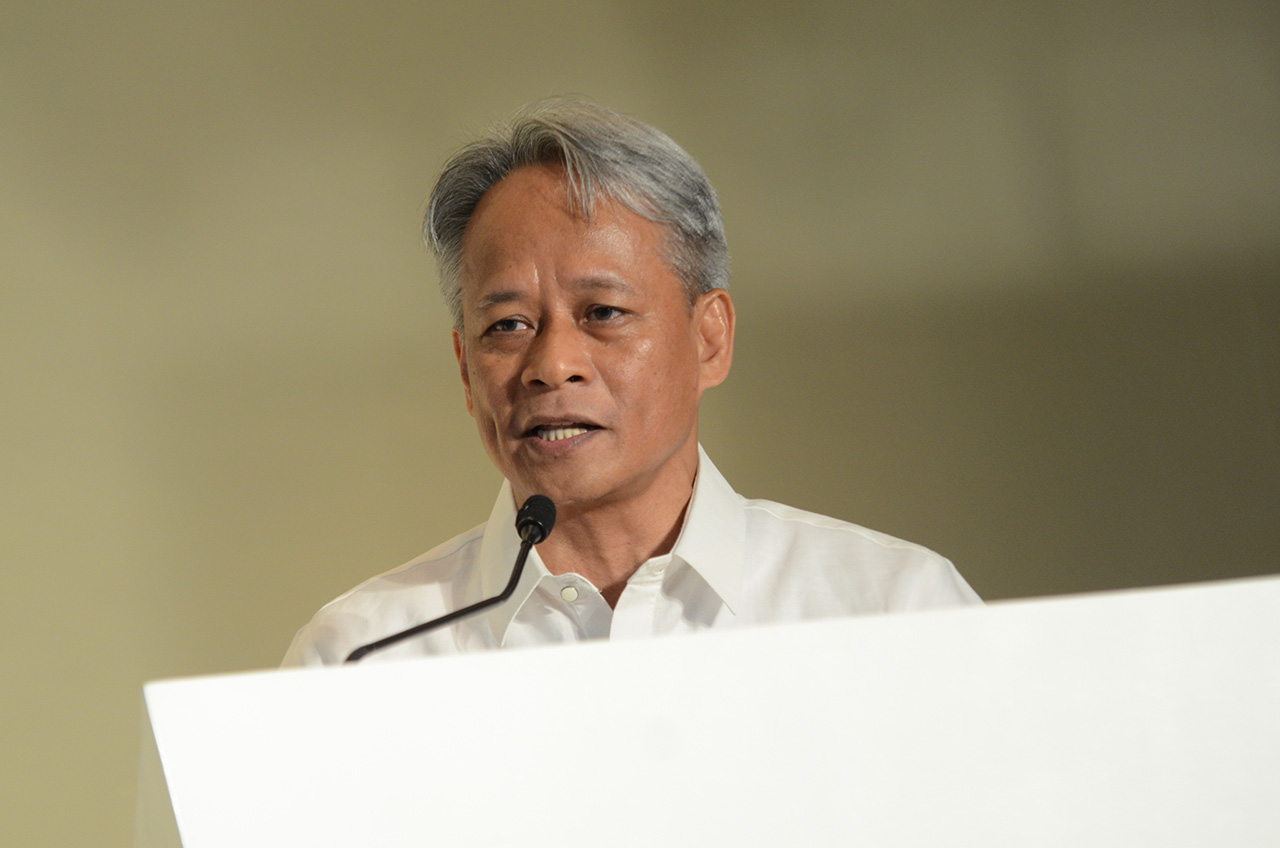 MANILA, Philippines – Retired police chief superintendent Diosdado Valeroso, who is eyeing a Senate seat in next month’s polls, said he plans to push for a meritocracy bill that would insulate law enforcement agencies from political influence.

During the Rappler senatorial debate on Friday, April 22, Valeroso said his proposed measure should cover not just members of the Armed Forces of the Philippines and the Philippine National Police (PNP), but other government employees as well.

“I call it meritocracy, so each civil servant will be protected from the padrino (political patronage) system. It’s not who you know, but what your qualifications are, your competencies. Ito na ang matagal na sana nai-batas (This should have been enacted into law a long time ago),” he said.

Valeroso said such a system would motivate government workers and encourage them to take pride in their work in public service.

To improve the performance of the police force, Valeroso also proposed setting up a Department of Interior and Public Safety that would put all law enforcement agencies under one command line for faster coordination and action.

This would include airport police, customs police, even the Metropolitan Manila Development Authority, Valeroso said.

“Kailangan ilagay sa isang bubong, may isang commisison na magpapatakbo diyan at ma-iinsulate sa political influence (All of these should be placed under one roof – one commission will oversee them to insulate them from political influence),” he said.

Earlier, his fellow senatorial candidate Rafael Alunan III said the law covering the PNP should also be reviewed. The former interior secretary said that while the PNP has administrative power to hire or fire its personnel, the police force is under the operational control of local government units that have the power to deploy personnel based on their own peace and order programs.