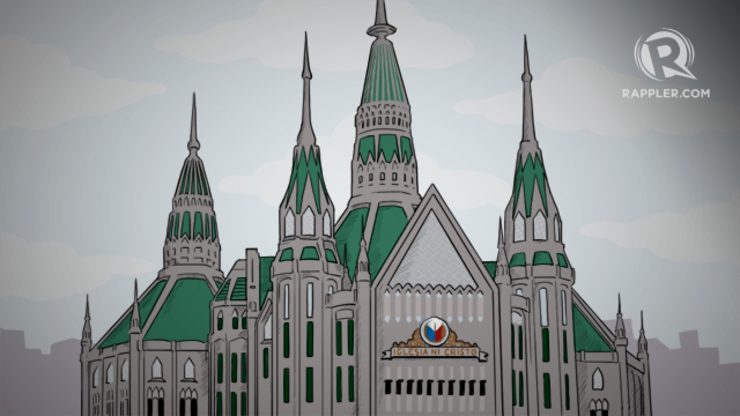 “The letter is not from Brother Eduardo Manalo,” INC spokesman Edwil Zabala told Rappler through a text message.

He added that INC officials intend to file a case against whoever is behind the fake letter.

“The moment we identify the person/s responsible for this fraudulent ‘letter’ containing the forged signature of Brother Eduardo Manalo, we will charge them in court,” Zabala said. (Through this letter, I am letting you know that our group is officially endorsing Rodrigo Roa Duterte for president this coming elections on May 9.)

A particularly prominent post of the letter can be found on the Facebook account of Bisaya Republic. It has been shared more than 13,800 times as of posting.

Duterte, as well as other presidential candidates, has paid a visit to INC leaders. It is traditional for candidates to court the INC since the religious group is said to be able to deliver over a million votes due to its practice of voting as one bloc. (READ: How potent is the INC’s vote delivery system?)

Recently, the INC also fended off rumors that it is endorsing the vice presidential bid of Senator Ferdinand “Bongbong” Marcos Jr.