President Pacquiao in 2022? ‘No plan’ but wants own national party 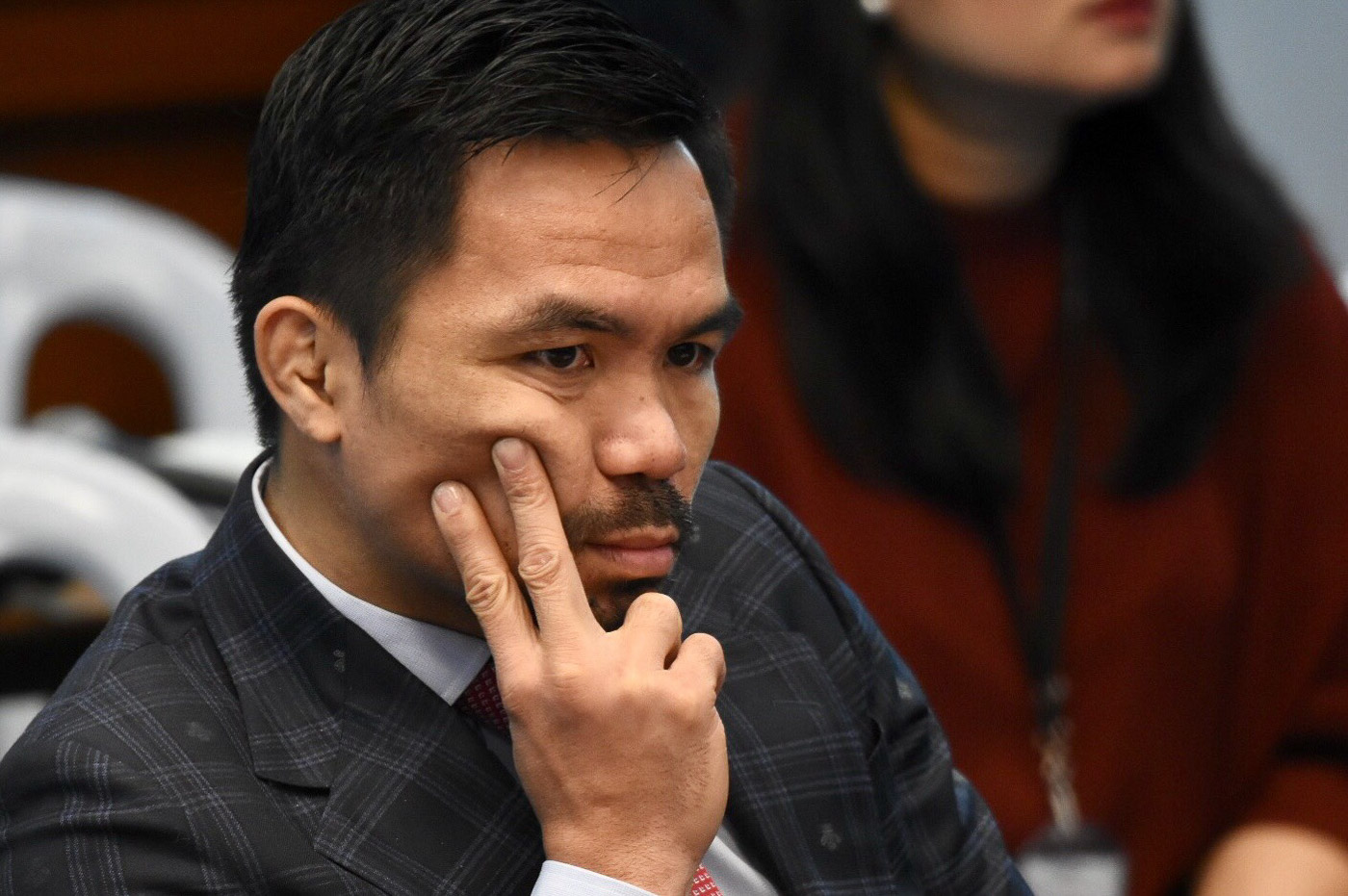 MANILA, Philippines – While he reiterated he has no plans or dream of becoming president, world boxing champion-turned-senator Manny Pacquiao wants to have his own national political party.

Pacquiao said he originally wanted national accreditation for his local party, the People’s Champ Movement (PCM), for the 2019 elections, but was late in applying.

“Actually I have a political party for local which is called PCM, People’s Champ Movement. That is the dominant party sa Sarangani and GenSan (General Santos City). I was just late [in applying], but I wanted to make it a national party last time,” Pacquiao said in a mix of English and Filipino during a Rappler Talk interview aired on Friday, March 1.

Asked why he wants to have his own national political party, he said: “Para ‘yun partido ko pagtakbo na senador.” (So that’s my party for when I run for the Senate again.)

Pacquiao maintained he has no dream of running for president, as he is enjoying his time in the Senate.

“Wala pa akong iniisip…. Wala [akong dream]. May bagong building ngayon sa Senado sa 2021,” Pacquiao said in jest. (I have no political plans yet…. I have no dream of becoming president. The Senate will have a new building by 2021.)

Pacquiao is the campaign manager of the 5-member slate of the ruling party PDP-Laban and is a staunch ally of President Rodrigo Duterte.

Duterte has repeatedly urged Pacquiao publicly to run for president.

“Sabi ko sa kanya one time…kami lang dalawa nag-usap, ‘Gusto kita gawing presidente,’” Duterte said in December 2017, as quoted in an Inquirer article. (I told him, while it was just the two of us, “I want to make you president.)

However, the boxer’s former promoter, Bob Arum, said in April 2015 that Pacquiao plans to run for president “in 2022, or maybe later.”

Pacquiao, who also served as the representative of the lone district of Sarangani from 2010 to 2016, will be 43 years old in 2022, making him eligible to run for president. – Rappler.com