At least 20 killed in election-related violence since December 2018 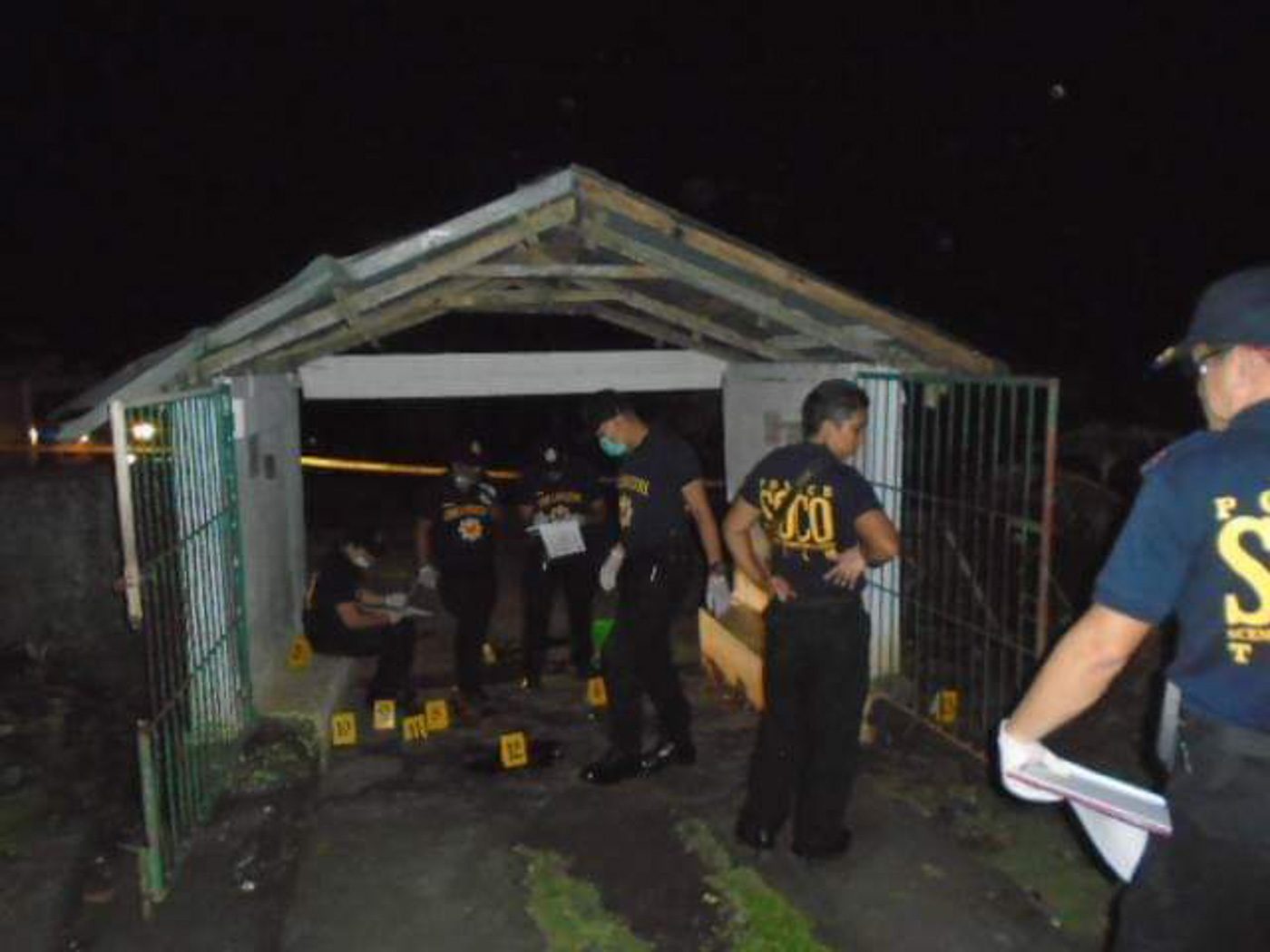 MANILA, Philippines – At least 20 people have been killed in election-related incidents, the Commission on Elections (Comelec) said on Monday, May 13.

Comelec said that as of 3 pm on Sunday, May 12, the poll body had recorded 43 incidents of election violence nationwide.

Among the 73 victims of these incidents, 20 were killed while 24 were hurt, the poll body said.

Comelec did not specify the incidents but among the most high-profile of the cases is the killing of AKO Bicol congressman Rodel Batocabe, a candidate for mayor, in Daraga, Albay in December 2018.  The town was placed under Comelec control following the incident.

Batocabe was replaced by his widow, Gertie, in the race for mayor. (LIST: Wives, brothers, children of killed officials in 2019)

In Negros Occidental, 3 reelectionist councilors were gunned down in separate incidents in a span of weeks.

On April 22, reelectionist Councilor Bernardino Patigas of Escalante City in Negros Occidental was also killed in an ambush.

In Legazpi City in Albay, former Camarines Sur police chief  Ramiro Bausa, a candidate for city councillor was shot dead by unidentified men as he campaigned in a remote village on April 10. – Rappler.com