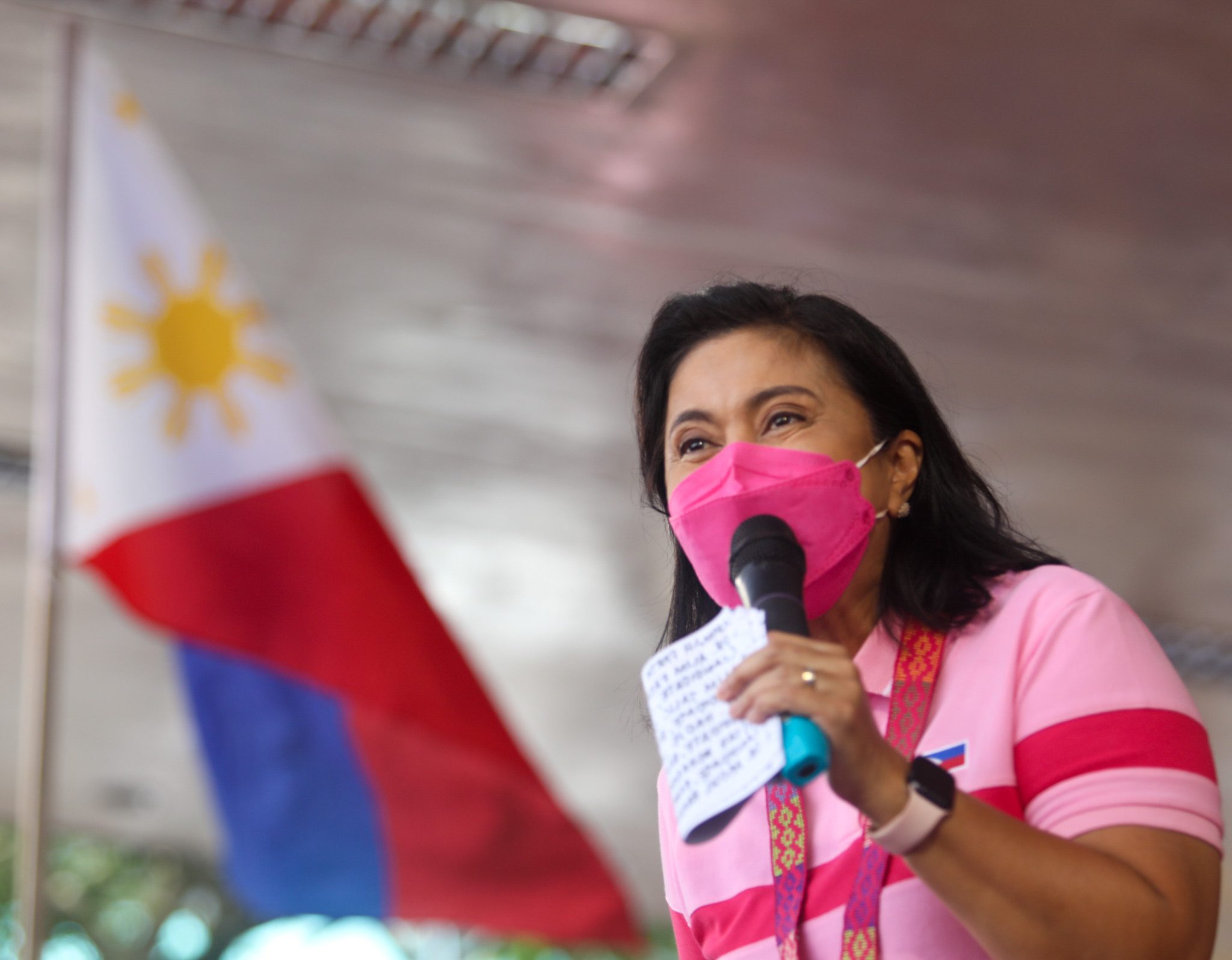 In their pastoral letter dated February 23, the CFC International Council said they decided to support Robredo after a discussion among their council members.

“We began our discussion of the criteria on the premise and realization that there is no perfect candidate. At the end of our prayerful immersion and meaningful discussion, the members of the IC reached the decision to support the presidential candidacy of Leni Robredo,” the group said. 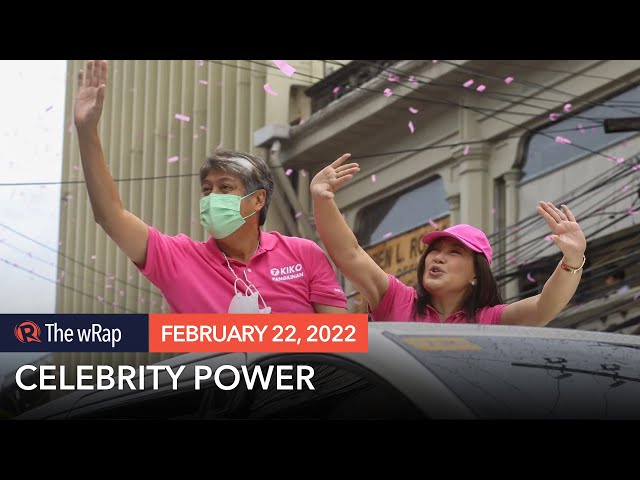 The CFC said this was the first time that they announced a support for a candidate: “Those of you who have been with CFC for many years will realize that this is the first time the International Council is announcing its support, based on individual IC member choices, for a particular candidate.”

In assessing the candidates, the CFC International Council said they used five criteria. They are:

The organization clarified that although they threw support for Robredo, they will not impose it on their members. The CFC International Council has a policy of not endorsing any candidate.

Meanwhile, the CFC leaders encourage their members to pray and discern for the candidates that they will vote for in the upcoming May polls.

“We arrived at our individual decision to support Leni Robredo after much prayer, discernment, and dialogue. We expect you to do the same and go through the same process of discernment we went through. Should your decision differ from ours, we will respect your choice in the spirit of love and brotherhood that has characterized, and will continue to characterize, our being CFC,” the group added. Prior to CFC leaders’ announcement of support, various religious leaders already pronounced that they will support Robredo’s bid for presidency.