VOTER REGISTRATION. Residents wait in line near the entrance of the COMELEC satellite office in Arroceros, Manila as they wait for the start of the voter's registration on September 20, 2021. Crowds started arriving as early as 3 in the morning to make it in the allotted number of registrants per district per day. The Senate recently passed a resolution urging the COMELEC to extend the voter registration by a month or until October 31.

The House committee on suffrage and electoral reforms on Friday, September 24, approved a bill seeking to extend the current period for voter registration to October 31, 2021.

Voter registration for the 2022 Philippine elections is supposed to end on September 30, but lawmakers and other stakeholders are worried that sticking to this deadline will lead to the disenfranchisement of millions of qualified voters.

House Bill 10261 hurdled the committee level despite appeals from Commissioner Aimee Ferolino of the Commission on Elections (Comelec) to possibly extend the registration period for only one week after the filing of certificates of candidacy (COC).

COC filing will be held from October 1 to 8.

Ferolino said that extending the registration beyond one week would affect the Comelec’s other election preparations, like the printing of ballots and the finalization of the project of precincts. She also said that six Comelec personnel have succumbed to COVID-19 in the past few months.

“We see the lines, we see the people lining up trying to register. But if we extend beyond the one week, your honor, we might put at risk those who were already registered, because we are already stretching our limits,” she told the committee at a hearing on Friday. 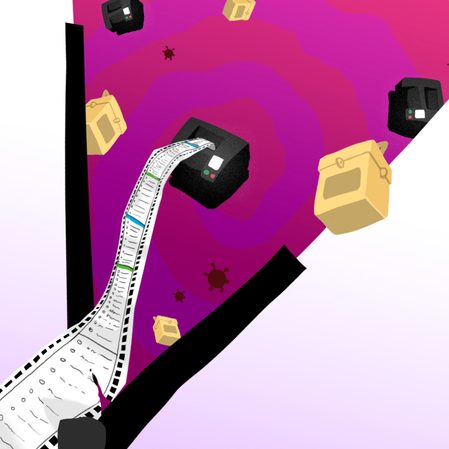 In response, Agusan del Norte 1st district representative Law Fortun said that the committee had considered the Comelec’s and other resource persons’ positions on the issue, but have come to the conclusion that, “Indeed, we need to pass this bill extending the registration until October 31.”

Cavite 4th District Representative Elpidio Bargaza said that exposure to COVID-19 was not a valid excuse to shorten the extension because local government units were exposed daily. Comelec officials, he said, are only exposed during the registration period and election day. He echoed Fortun’s sentiments that a mere one week extension would not be approved by Congress.

The poll body had suspended voter registration for six to eight months in various parts of the country since the pandemic began in 2020.

The Senate passed its version of the bill on second reading on Wednesday. It’s expected to approve it on the third and final reading on Monday, September 27.

There are 62 million Filipinos registered for the polls on May 9, 2022, but the projected voting population is over 73 million, according to the Philippine Statistics Authority. – Rappler.com