Which top local officials are ‘graduating’ in 2022? 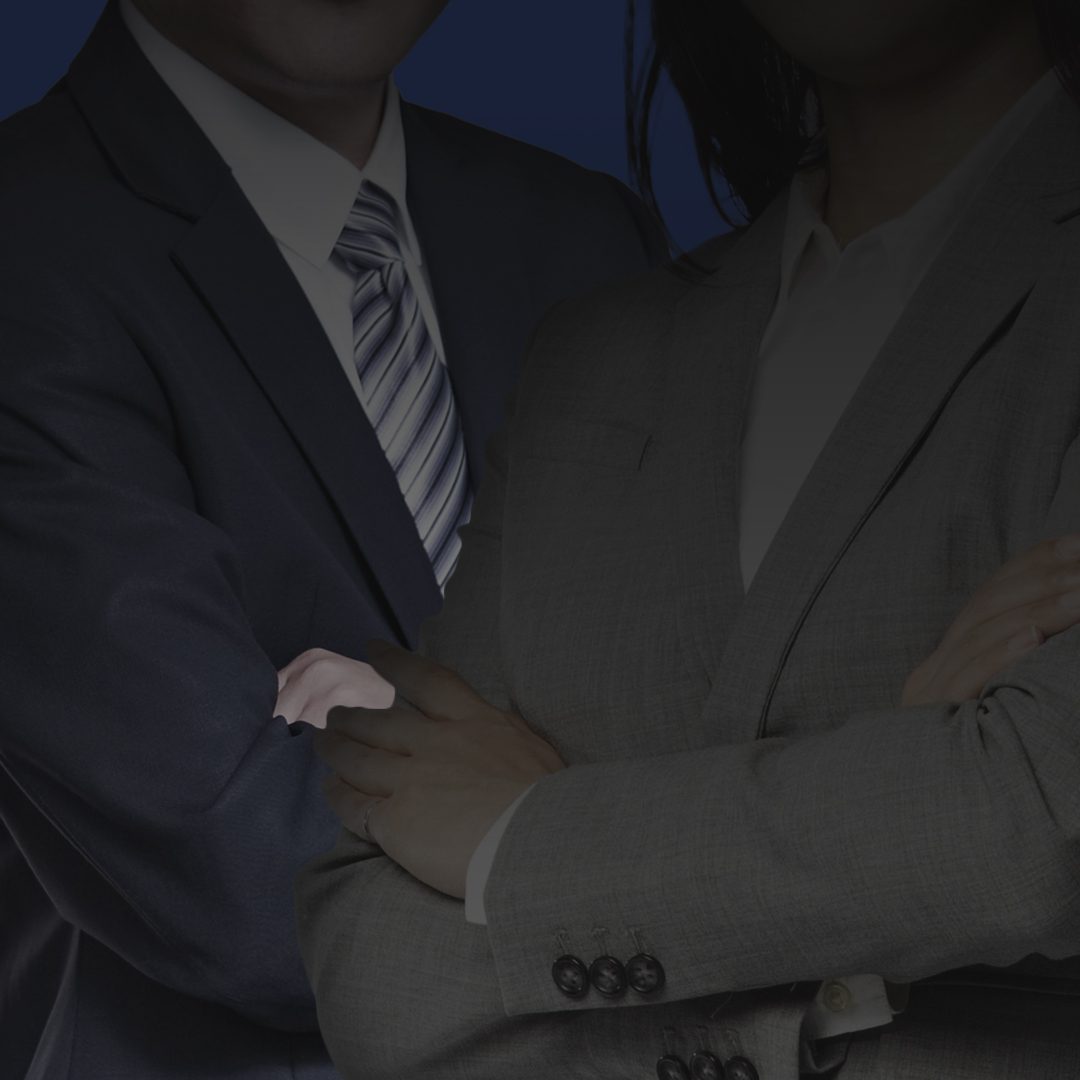 Facebook Twitter Copy URL
Copied
At least 15 governors, 45 district representatives, and 39 city mayors have served three consecutive terms in office, and are thus barred from running for reelection in 2022

With the 2022 elections just a year away, politicians are beginning to show hints of their plans, strategizing for battles ahead.

Many might seek reelection, while some have reached their limit of three terms in office, which opens them up to either a run for other positions or a retirement from politics.

These will all take shape in the first week of October 2021, when the filing of candidacies for the 2022 polls takes place.

How many of these local officials are already term-limited, and which ones are eligible for reelection?

Among top local officials, at least 15 governors, 45 district representatives, and 39 city mayors cannot run for reelection anymore because they have served for three consecutive terms already, based on Rappler’s count.

They were elected in 2013, then won reelection in the next two polls.

Meanwhile, at least 64 governors, 192 district lawmakers, and 105 city mayors may opt to vie for the same posts in 2022, because they are not yet term-limited.

House representatives can be elected to three consecutive terms of three years each, as stated in Article VI, Section 7, of the 1987 Constitution.

Local elective officials also follow the same term limit in the same position, according to Article X, Section 8, of the Constitution, and Section 43 of the Local Government Code (LGC).

Included in the list of eligible reelectionists are five politicians who first assumed their post after their predecessor either died or was removed from office.

“The 3-term limit rule pertains to election. Succession is not included in the counting of term limits. You need to be elected three times for the same position,” said election lawyer and Rappler columnist Emilio Marañon III.

In addition, the Supreme Court in Abundo Sr vs Comelec ruled that succession in office is among the situations considered as an “involuntary interruption” in serving one full term.

“When a permanent vacancy occurs in an elective position and the official merely assumed the position pursuant to the rules on succession under the LGC, then his service for the unexpired portion of the term of the replaced official cannot be treated as one full term,” said the SC.

As for lawmakers, a recent ruling by the Senate Electoral Tribunal (SET) may serve as precedent. The SET in 2020 upheld Senator Aquilino Pimentel III’s 2019 reelection bid. Pimentel served the remaining term of Senator Miguel Zubiri who resigned in 2011, then won a full term in 2013.

For now, we did not include in either “graduating” or eligible reelectionists list two congressmen elected to new legislative districts in 2019 following two terms in their original districts prior to redistricting. Thus, they have served for nine years already in the House:

Since 1987, there have been no instances yet where a representative served for more than three terms in the House after a district reapportionment. Lawmakers affected by redistricting had generally been elected to a combined three terms only, even if they served in their old and new districts.

However, the redistricting could theoretically have an effect on their total term counts, because of the change in the district’s constituency. “Technically, the new district and the 7th district [of Cavite, for instance] are two different districts,” said Marañon. “In other words, it’s a completely different political entity.”

This idea has yet to be tested in courts.

Meanwhile, Carlito Marquez Jr of Aklan’s newly-created 1st district, has served only one term (2019 to 2022), immediately following one term as representative of the old lone district of Aklan before the redistricting. Thus, he is deemed eligible for reelection in 2022.

Also not in either “graduating” or eligible reelectionists list in the meantime are four officials whose stays in office have been marred by dismissals, which might affect how their terms are counted.

Prominent among them is Camarines Norte Governor Edgardo Tallado Jr. The Supreme Court in 2019 ruled that Tallado could serve his “fourth term” as governor due to a dismissal in the middle of his 2016-2019 term, which the SC counted as an “involuntary interruption.”

The Office of the Ombudsman dismissed Tallado in late 2016 over grave misconduct, but the Court of Appeals issued a temporary restraining order, enabling Tallado to return as governor.

In March 2018, the Office of the Ombudsman dismissed Tallado again over a separate case of grave misconduct, but he was reinstated in October of the same year after winning an appeal.

Tallado secured a status quo ante order a month before the May 2019 gubernatorial polls, which he won. The SC decision, promulgated in September 2019, thus allowed Tallado’s 2019 candidacy, even if it was for a “fourth term.”

However, then-SC Associate Justice Francis Jardeleza argued in his dissenting opinion that the dismissal orders were not yet final, thus there were no permanent vacancies yet in the post.

“If there had been a final judgment affirming Tallado’s dismissal, there would not have been a legal foothold for his reassumption to office in the same term. Contrary to the ponencia’s finding that Tallado’s loss of title to office denied him the expectancy to reassume his term, the fact is that his term remained and he reassumed,” said Jardeleza.

The majority decision, in effect, “rewards recidivists and wrongdoers in public service,” added Jardeleza. “The Court should not have allowed Tallado to benefit from his own fault.”

At least three other top local officials had the same predicament in recent years. All were first elected to full terms in 2013, then won reelection in 2016 and 2019:

Degamo cited the Tallado case as basis when he argued for his 2022 reelection bid. Bayron also floated the possibility of being reelected and remaining in his post until 2028, citing the “interruption” in his 2016-2019 term as well as the Tallado case. – Rappler.com