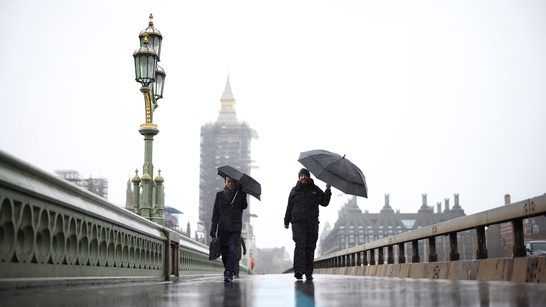 Public Health England (PHE) said that it detected two cases of the new COVID-19 variant called P3, which was first found in the Philippines. 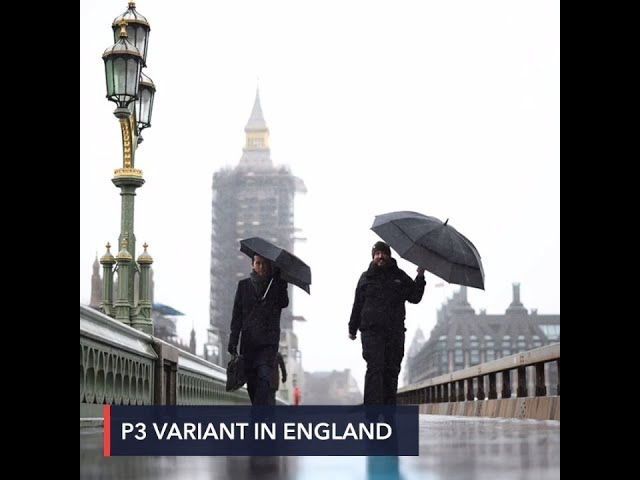 In a statement on its website on Tuesday, March 16, the PHE said that “one of the cases is linked with international travel and the other is currently under investigation.”

The PHE stressed that the P3 variant has been designated as a “variant under investigation” (VUI) rather than “variant of concern” (VOC), adding that they are continuously monitoring the situation with international partners.

The PHE noted that the variant found in the cases includes a number of notable mutations including E484K and N501Y, which are found in several VOCs, such as United Kingdom (B117), South Africa (B1351), and Brazil (P1).

All 3 VOCs have the N501Y mutation, which is linked to increased transmissibility. Meanwhile, the B1351 and P1 variants have the mutation E484K, which may affect vaccine efficacy.

On March 12, Japanese health officials also said they had detected the P3 variant in a traveler from the Philippines.

The Japan’s National Institute of Infectious Diseases (NIID)  recommended “enhanced vigilance and border health measures to be implemented for this variant.”

On March 13, the Department of Health (DOH) confirmed the detection of a the new COVID-19 variant. The DOH, however, said that it is “more accurately described as a variant first reported in the Philippines,” and not yet a “Philippine variant.”

“The WHO [World Health Organization] discourages use of places to identify variants. The so-called UK and South African variants were tagged so because these variants were first reported in these countries,” the DOH said.

The DOH however has been using “UK variant” in its press releases to refer to the variant found in the United Kingdom ever since.

While the P3 variant found in the Philippines also contains the mutations found in the VOCVs, health officials said that it still is “not identified as a variant of concern as current available data are insufficient to conclude whether the variant will have significant public health implications.”

To date, the Philippines has 98 cases of this virus type. – Rappler.com