Ex-DAR official gets P1.17-M back pay decades after wrongful dismissal 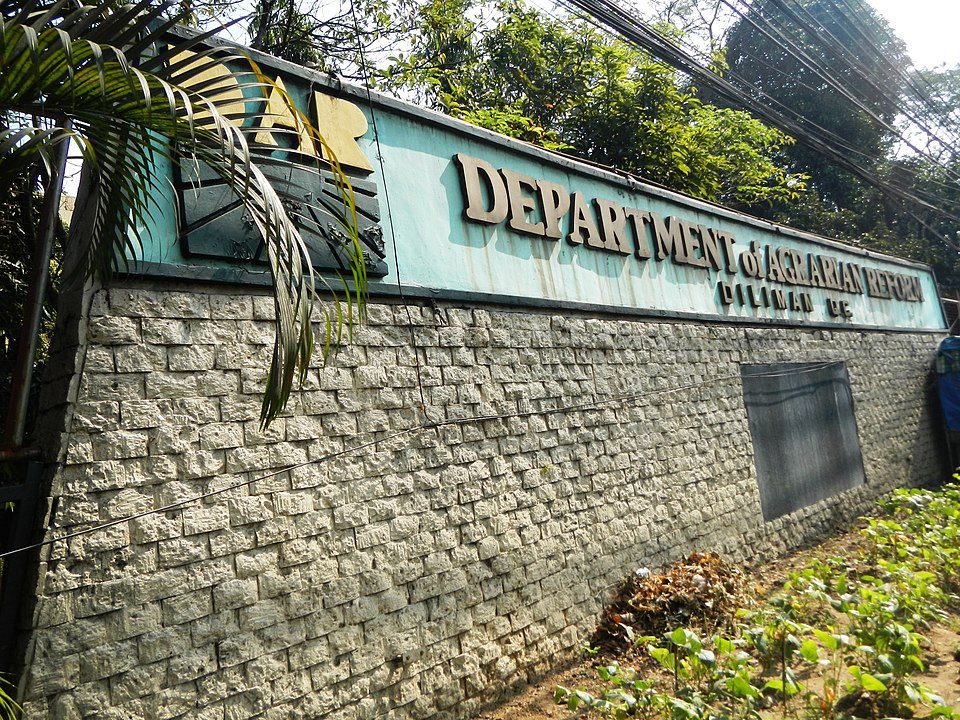 DAR. The facade of the Department of Agrarian Reform in Quezon City.

A former Department of Agrarian Reform (DAR) official is finally getting P1.17 million in back pay and benefits decades after his wrongful dismissal, after the Commission on Audit (COA) granted his petition for money claim.

COA granted the petition of Francisco Baculi a week before Christmas, and ordered DAR-Cagayan Valley and DAR- Cagayan to release P1.17 million to the former provincial agrarian reform officer.

“Wherefore, premises considered, the Petition for Money Claim of Mr. Francisco T. Baculi, former Provincial Agrarian Reform Officer…for payment of the balance of his back salaries, emoluments, and other benefits, is hereby partly granted in the reduced amount of P1,168,083.19 less mandatory deductions,” the COA said.

In granting the money claim petition, COA Chairman Michael Aguinaldo and Commissioner Roland Pondoc cited the 2017 Supreme Court decision upholding Baculi’s position that then-DAR Secretary Ernesto Garilao did not have legal authority to order his removal from office since he was an appointee of former president Corazon Aquino.

DAR under Garilao investigated Baculi over alleged questionable procurement transactions, which eventually led to his dismissal for alleged gross dishonesty, abuse of authority, grave misconduct, and conduct prejudicial to the best interest of the service.

Baculi appealed his removal, denying allegations that he gained from the transactions. The DAR Central Office, the Civil Service Commission, and the Court of Appeals all shot down his appeals.

He elevated his appeal before the Supreme Court, which ruled on August 31, 2000, that Garilao had no disciplinary jurisdiction over Baculi, a presidential appointee.

The Court ordered DAR to forward the records of its investigation and findings on Baculi to the Office of the President (OP) for proper disposition. The Office of the Executive Secretary upheld Baculi’s dismissal from his post on June 26, 2003.