DepEd wants to ban extracurricular activities, so netizens push back 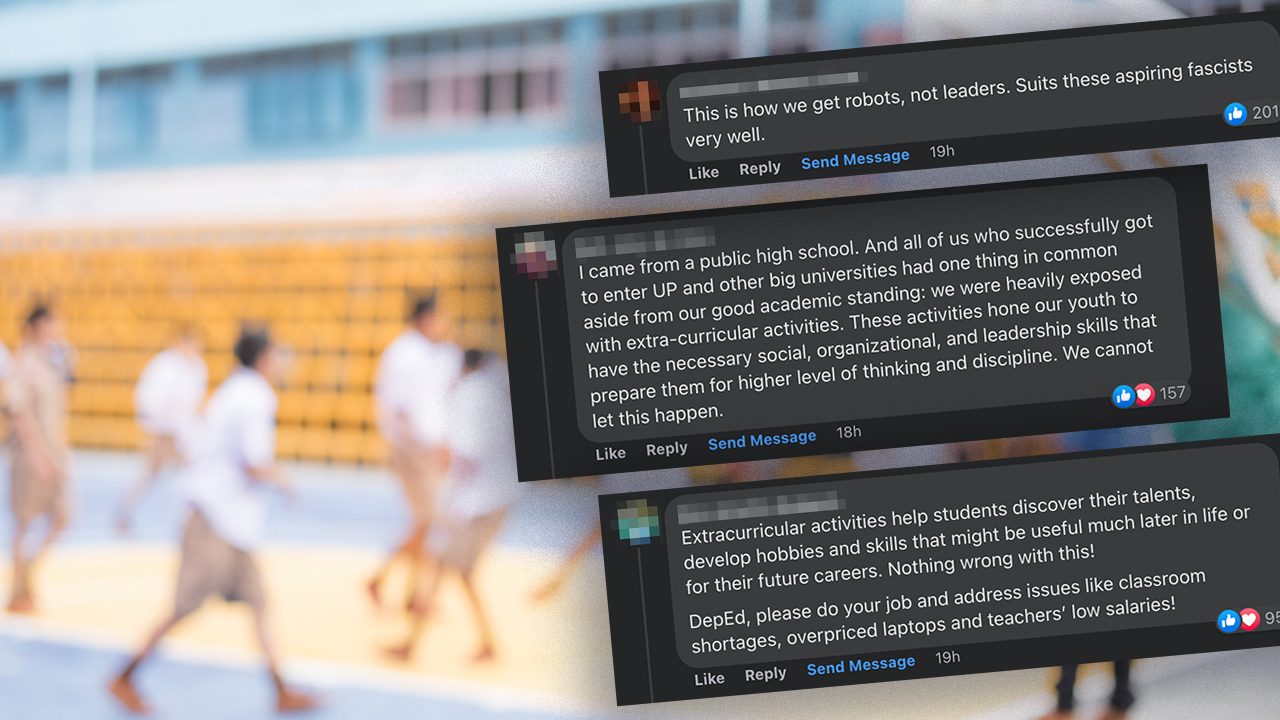 MANILA, Philippines – To address learning gaps caused by the pandemic, the Department of Education (DepEd) intends to ban extracurricular activities for school year 2022-2023.

During the opening of classes last August, Vice President and DepEd Secretary Sara Duterte announced that traditional school activities would not push through this school year, telling teachers to focus on academics instead.

“We need to focus on the academics of our students to catch up on the learning losses during the two years that they weren’t able to have in-person classes,” Duterte said in a mix of English and Filipino during a visit to Don Pedro Vasquez Memorial School in Jordan, Guimaras. 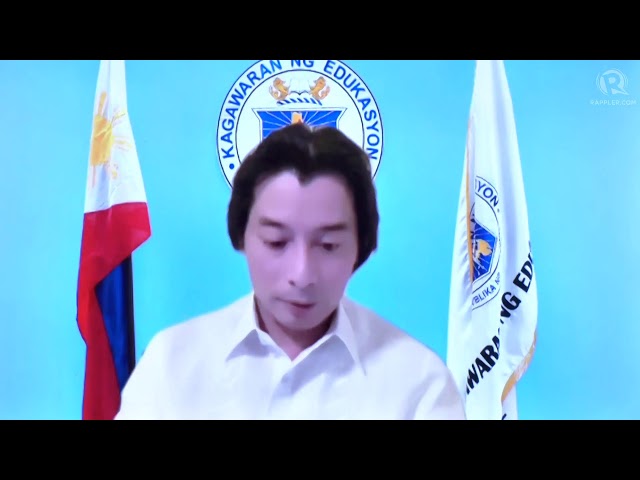 When asked during a press briefing on Thursday, September 1, what co-curricular and academic activities would be allowed, DepEd spokesperson Michael Poa said the department order, which would specify those activities, was in the works and that it would be released “as soon as possible.”

“Marami ring comments na lumalabas (There are a lot of comments) online about the need for children to have certain activities. Mayroon naman po kasi tayong mga psychosocial support na ginagawa na rin ngayon sa ating mga paaralan (We actually offer psychosocial support in our schools), which is part of our learning recovery plan,” Poa added during the briefing.

What are the comments online saying?

Many netizens also say that extracurricular activities serve as a reprieve for students from their grueling school work, especially after years of being stuck at home due to the pandemic.

After all the grilling assignments, tests, projects… students need some outlet and that will be in the form of extra curricular activities. Likewise it will hone their social skills, talents, etc. they are not robots .

Meanwhile, some call on the department to reconsider its priorities, asking them to focus instead on other issues, such as classroom shortage, academic load, and the alleged overpriced laptops for teachers. The Alliance of Concerned Teachers (ACT) has warned that banning extracurricular activities may lead to burnout for students and teachers alike.

In their statement, ACT pointed out DepEd’s “fixation with achieving the too cumbersome competency list of the K-12 curriculum and the narrow framework that loss in learning can be recovered through more intensive and greater hours of academic study.”

“The DepEd should think outside of the K-12 box to jumpstart education recovery. It should outline the most basic and essential learning objectives that the coming school year can focus on and realistically achieve. It should consider the work-life balance of both learners and teachers so that more effective and relevant learning can happen,” the group added. – Rappler.com

Christa Escudero is a digital communications specialist for Rappler.