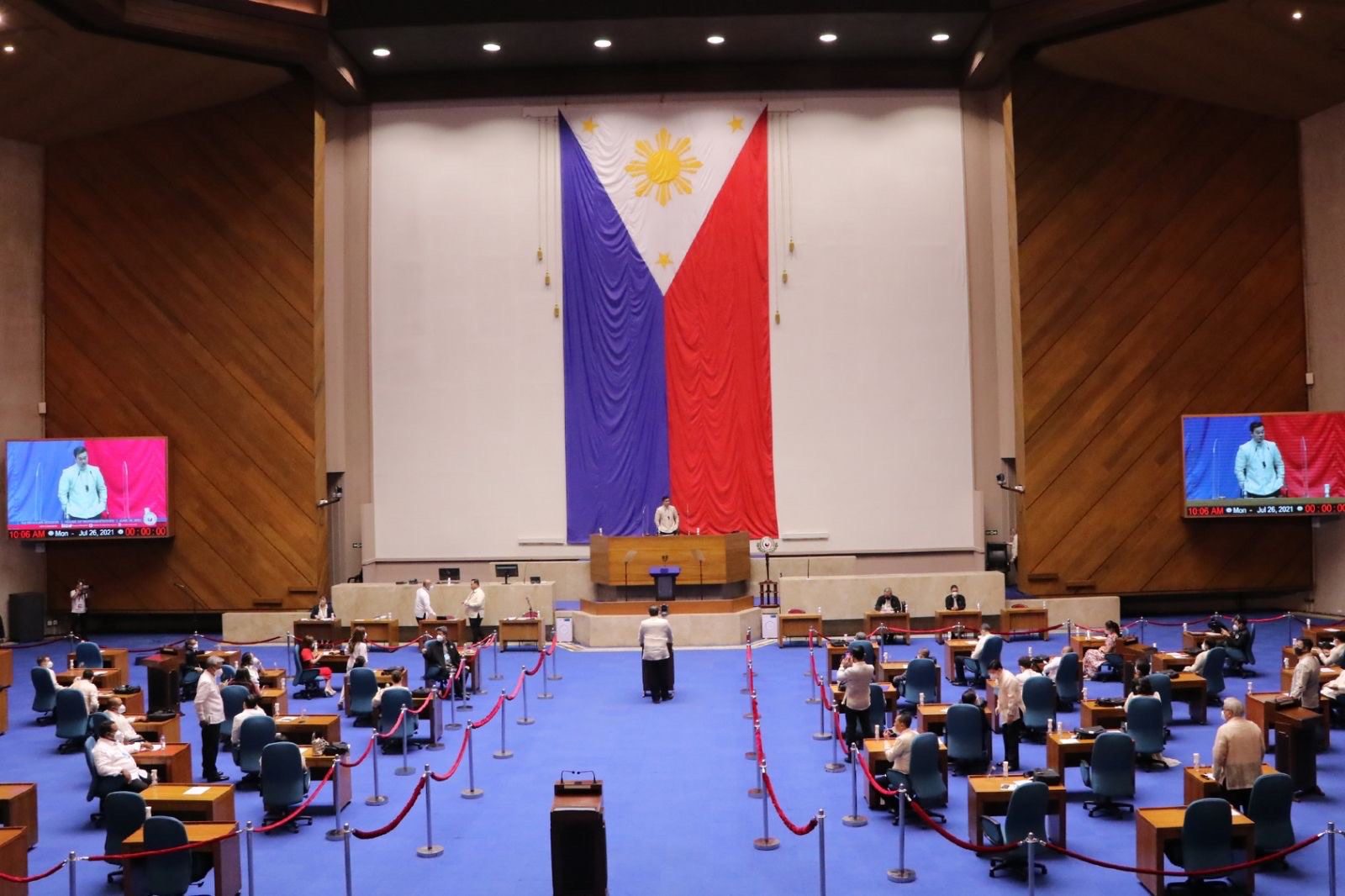 SESSION. The House session hall ahead of President Rodrigo Duterte's sixth and final State of the Nation Address.

The House of Representatives will not be holding any plenary sessions during the duration of the upcoming enhanced community quarantine (ECQ) in Metro Manila.

In a signed memorandum by Speaker Lord Allan Velasco, the work at the House will be deemed suspended as early as August 5, Thursday.

The ECQ in Metro Manila will last from August 6 to 20, as health authorities seek to stem the surge of the more infectious Delta variant of the coronavirus. 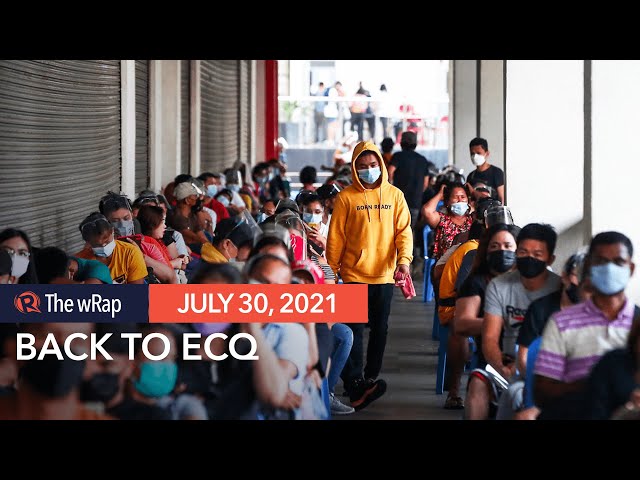 Meetings are only allowed to be held virtually, while all offices of lawmakers are ordered closed.

Secretariat staffers and “other staffers doing “extremely essential tasks” are allowed to report physically, as long as they get an antigen test, which the House provides.

CONGVAX, the House’s vaccination drive within its grounds in Quezon City will continue even during ECQ.

The House’s announcement of session suspension follows that of the Senate, which also suspended sessions under ECQ. – Rappler.com