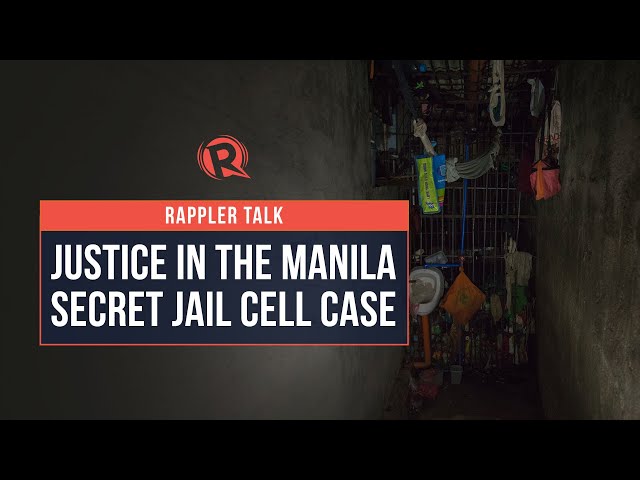 Bookmark this page to watch the interview at 6 pm on Tuesday, April 27

After being exposed for keeping a secret jail cell behind a bookshelf in their station, Manila policemen were cleared of complaints filed against them by the Commission on Human Rights (CHR).

The Office of the Ombudsman said it did not find enough evidence that the policemen acted in “bad faith.”

How is this so?

In this episode of Rappler Talk, reporter Rambo Talabong sits down with CHR spokesperson Jacqueline de Guia to discuss the merits of the complaints, why they fell short at the Ombudsman, and why the issue matters.