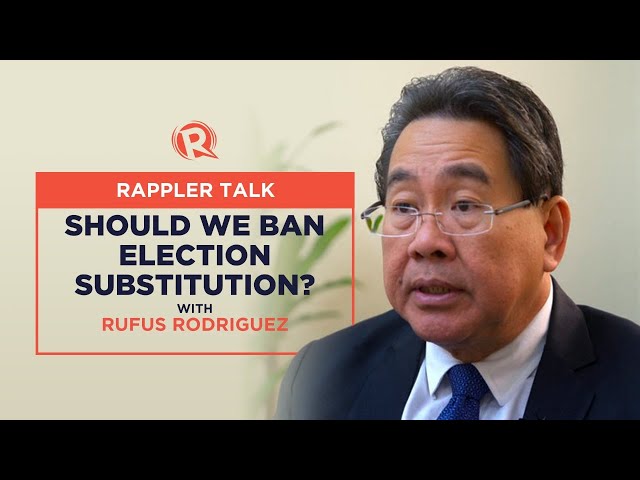 As November 15 approaches, the deadline for substitution for the 2022 elections, discussions are abuzz with the possibility of banning it in future polls.

After President Rodrigo Duterte kept the nation guessing until the last minute in 2016 when he ran through substitution, political parties now use it as the latest addition to their political arsenal.

Under House Bill No. 10380, a political party would be prohibited from substituting any candidate unless the latter dies or is disqualified.

House Bill No. 10381, meanwhile, seeks to restore the old provision in the election law that declared an incumbent as resigned upon filing his certificate of candidacy for another position.