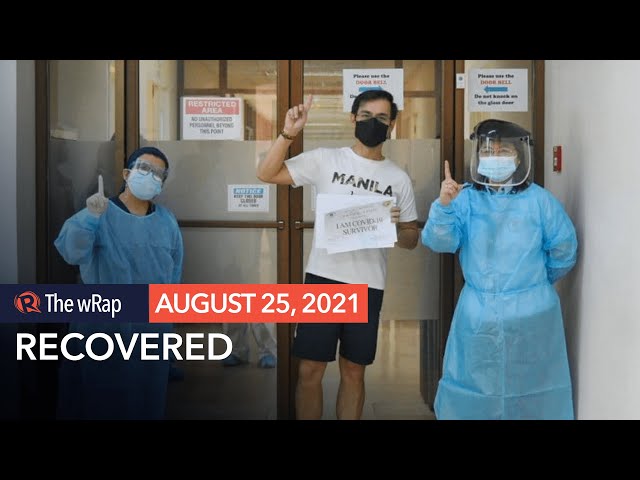 Manila Mayor Isko Moreno was discharged from the Sta. Ana Hospital on Wednesday, August 25, more than a week after he was admitted to the facility due to COVID-19.

Julius Leonen, Manila Public Information Office chief, said Moreno left the hospital around 9 am on Wednesday, after the facility tagged him as a recovered patient.

Moreno will still self-isolate for the next three days.

Moreno announced his coronavirus infection on August 15. It came a week after the city government’s No. 2, Vice Mayor Honey Lacuna, contracted the illness.

Lacuna was discharged from the hospital last Thursday, August 19.

The city government previously said Moreno remained in charge of Manila’s affairs despite getting COVID-19. – Rappler.com