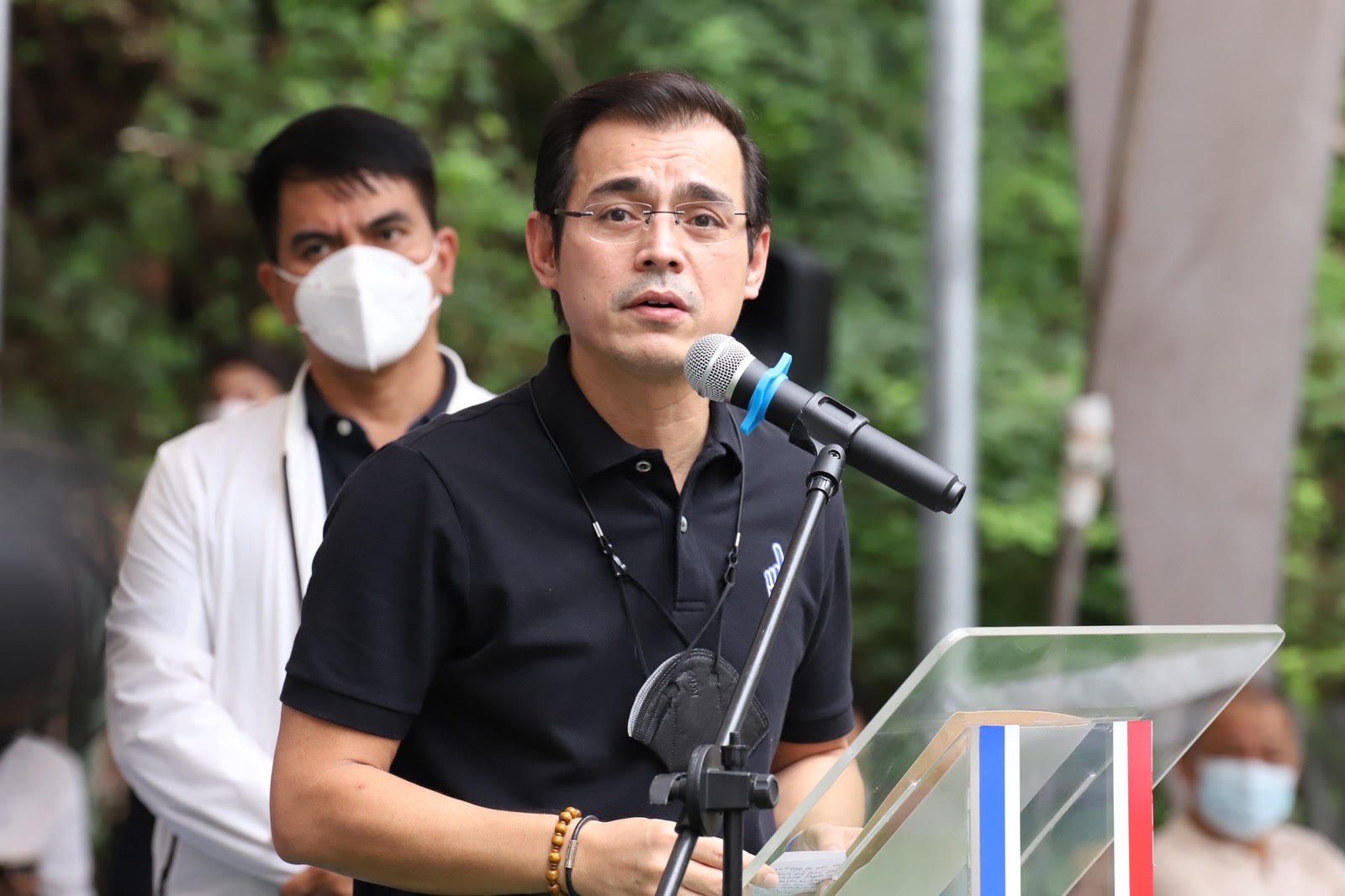 The gloves are off.

Manila Mayor Isko Moreno went for Vice President Leni Robredo in a press conference on Friday, October 8, the end of a week that saw both of them filing their candidacies for president.

Moreno’s anger appeared to be ignited by both the trending of #WithdrawIsko hours after Robredo declared her presidential bid and news that his remarks about Ferdinand Marcos was one factor that led Robredo to run for the top post.

(Don’t be fooled by the change in color…. Copper, even if coated in gold, is still copper…. Fake leader with fake color is a fake character.)

“That can be a lot of people in the country. Kasi ‘yun ang paalala ko sa kanila. Huwag silang magpekepeke-an, huwag silang all of a sudden mayroon na silang nahanap na dahilan,” said the presidential bet.

(That’s my reminder to them. They shouldn’t be faking, they shouldn’t say all of a sudden they’ve found a reason.)

Moreno was displeased by Robredo saying in an interview that day that one factor that pushed her to run for president was his position on Ferdinand Marcos.

One of Moreno’s and Robredo’s rivals for the presidency is Ferdinand Marcos Jr., namesake and son of the late dictator.

Moreno has expressed some admiration for the late dictator but also condemned the martial law human rights abuses. 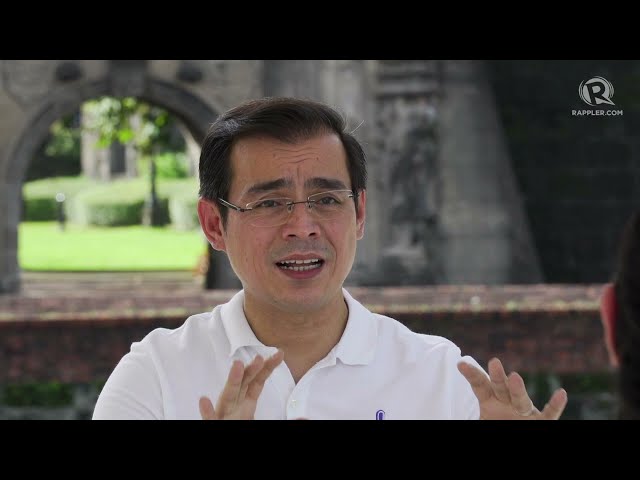 Twits Robredo for running as independent

Moreno criticized Robredo for failing to unite non-administration candidates and for running as an independent candidate when she is chairperson of the Liberal Party.

(You cannot talk of unity when you yourself can’t unify. You are not even proud of your party, oh my god. If you can abandon your companions, how much more us 110 million Filipinos?)

Robredo, however, has not left the Liberal Party and remains its chairperson. Her campaign team is also led mostly by LP officials. Analysts and campaign insiders say her decision to run as an independent is a strategy to attract more votes after the devastating loss of the opposition in the 2019 senatorial elections.

Moreno, who placed second in recent surveys on preferred presidential bets, also took exception to the trending of the hashtag “#WithdrawIsko” on Thursday.

“Karapatan ko rin naman tumakbo diba? (It’s also my right to run, right?)” he said when asked about the hashtag.

(I thought they are rallying for democracy? Why, are they the only ones who own democracy? Or is democracy practiced by over a hundred million Filipinos?)

The stinging words from the Manila mayor are in stark contrast to his early talks with Robredo on 2022 plans. Back in June, the two even teamed up for a vaccine project in Manila, seen by many as a way of testing the waters for a possible tandem between the two. – Rappler.com