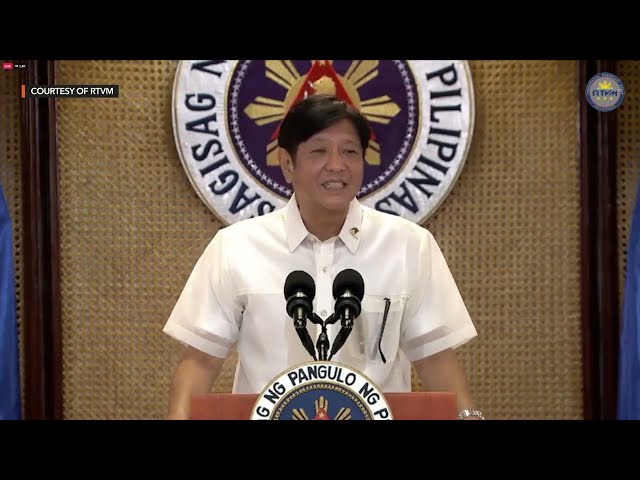 MANILA, Philippines – Hours after convening his Cabinet for the first time, President Ferdinand Marcos Jr. said on Tuesday, July 5, that he ordered them to do things “quickly.”

The Chief Executive said that among the matters they discussed during the four hour-long meeting were the economy and a complete return to face-to-face classes.

Marcos also said he planned to hold more Cabinet meetings, or up to two a week so that they “understand what it is we’re trying to do [and] how we are going to do it.”

The President, however, did not announce during his first media conference his picks to head key Cabinet posts including the health, energy, science, and housing portfolios. – Rappler.com