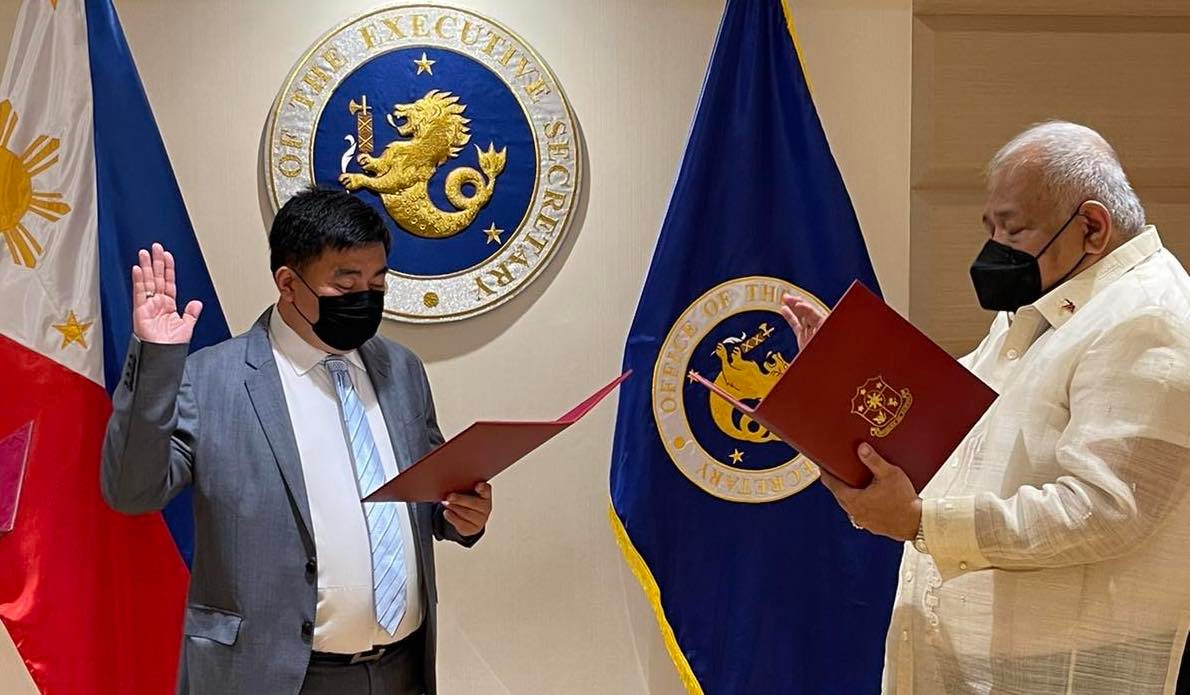 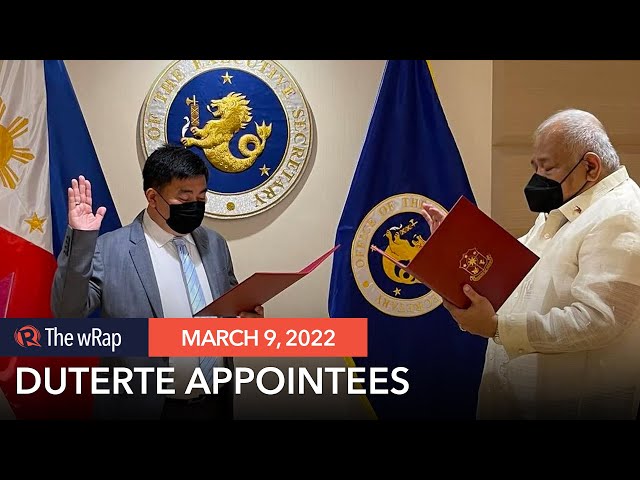 Matibag takes over the post vacated by Karlo Nograles, who was appointed chairperson of the Civil Service Commission. Like Matibag, Nograles is a top official of PDP-Laban on top of his government posts.

Prior to his appointment as Cabinet secretary, Matibag headed the National Transmission Corporation.

Under Duterte’s presidency, a Cabinet secretary is tasked to establish the Cabinet meeting agenda, facilitate meeting discussions, and coordinate between the Cabinet clusters.

In a statement released via PDP-Laban, Matibag thanked President Duterte for the appointment and said he would “make sure the important policy issues of President Duterte are acted upon and the Duterte Legacy is properly established.” Duterte’s term ends on June 30, 2022.

Matibag also highlighted the Cabinet secretary’s role in the transition of power. “We see the Cabinet Secretariat as playing an integral role in the democratic concept of transfer of power as President Duterte vouched for an orderly and peaceful handover of government control to whoever is proclaimed by Congress as the new chief executive,” he said in the statement.

Matibag belongs to the PDP-Laban faction headed by Duterte and Energy Secretary Alfonso Cusi, following a split between their camp and that of Senator Manny Pacquiao, who is running for president.