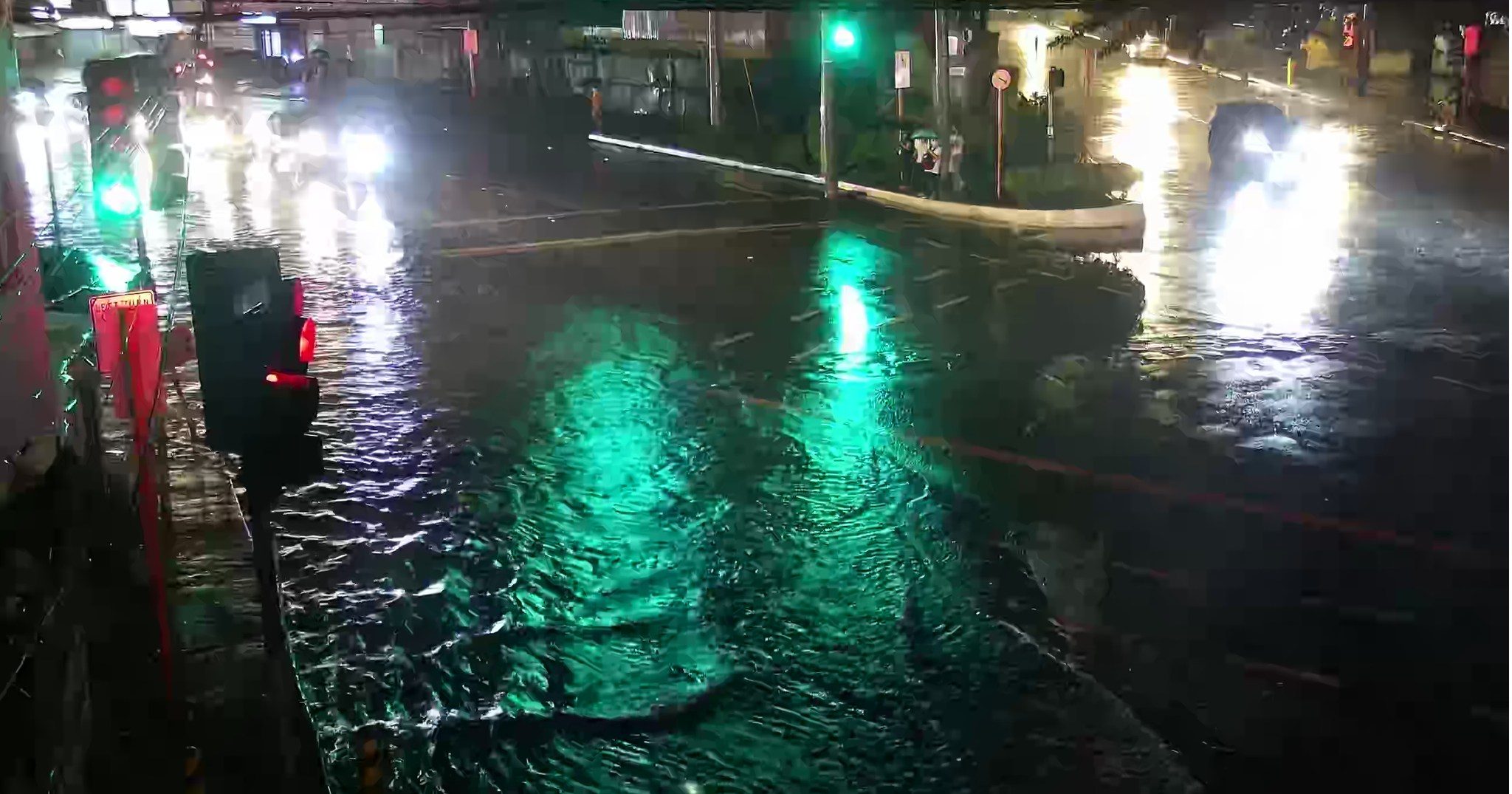 Facebook Twitter Copy URL
Copied
More than 200 families flee their homes, and one person is declared missing as waist-deep floodwaters hit some areas in Davao City

BUKIDNON, Philippines – Heavy rain in the uplands of Bukidnon province on Monday night, August 8, brought waist-deep floodwaters in some areas in Davao City.

More than 200 families fled their homes, and one person was declared missing.

The inundation in some major thoroughfares in Davao stranded people on their way home and forced some to seek refuge in business establishments and other shelters in the affected areas.

Alfredo Baloran, the head of the City Disaster Risk Reduction and Management Office in Davao, said on Tuesday morning, August 9, that areas near the Davao River, particularly in Bankerohan, were placed under Code Red.

He said the high tide factored in the flooding.

Baloran said some 233 families evacuated to safer grounds on Monday night in seven barangays along the Davao River.

Baloran said a 35-year-old male went missing after he was swept away by rampaging floodwaters in Barangay Tamugan while he was trying to salvage some driftwood.

“We cannot be complacent,” said Baloran, adding that there was a trough of a low pressure area (LPA) in the easternmost part of Davao City, and more rains were still expected starting on Tuesday afternoon, August 9.

Pacito Cañete, the village chief of Barangay Ma-a, said residents in his barangay did not evacuate immediately, but fled as soon as they saw their houses become flooded.

The villagers were already stressed out because of frequent evacuations, he said.

“This has always been our challenge,” said Cañete.

In some parts of Ma-a, he said, the flood was waist-deep.

Lito Lapitan, the barangay chairman of Tigatto, said he and other village officials were also facing the same challenge because residents have gotten tired of fleeing their homes every time authorities sound the alarm.

“We’ve gotten used to the alerts like this… But I keep reminding the villagers that we should just go through the evacuation protocol to save lives,” he said. – Rappler.com