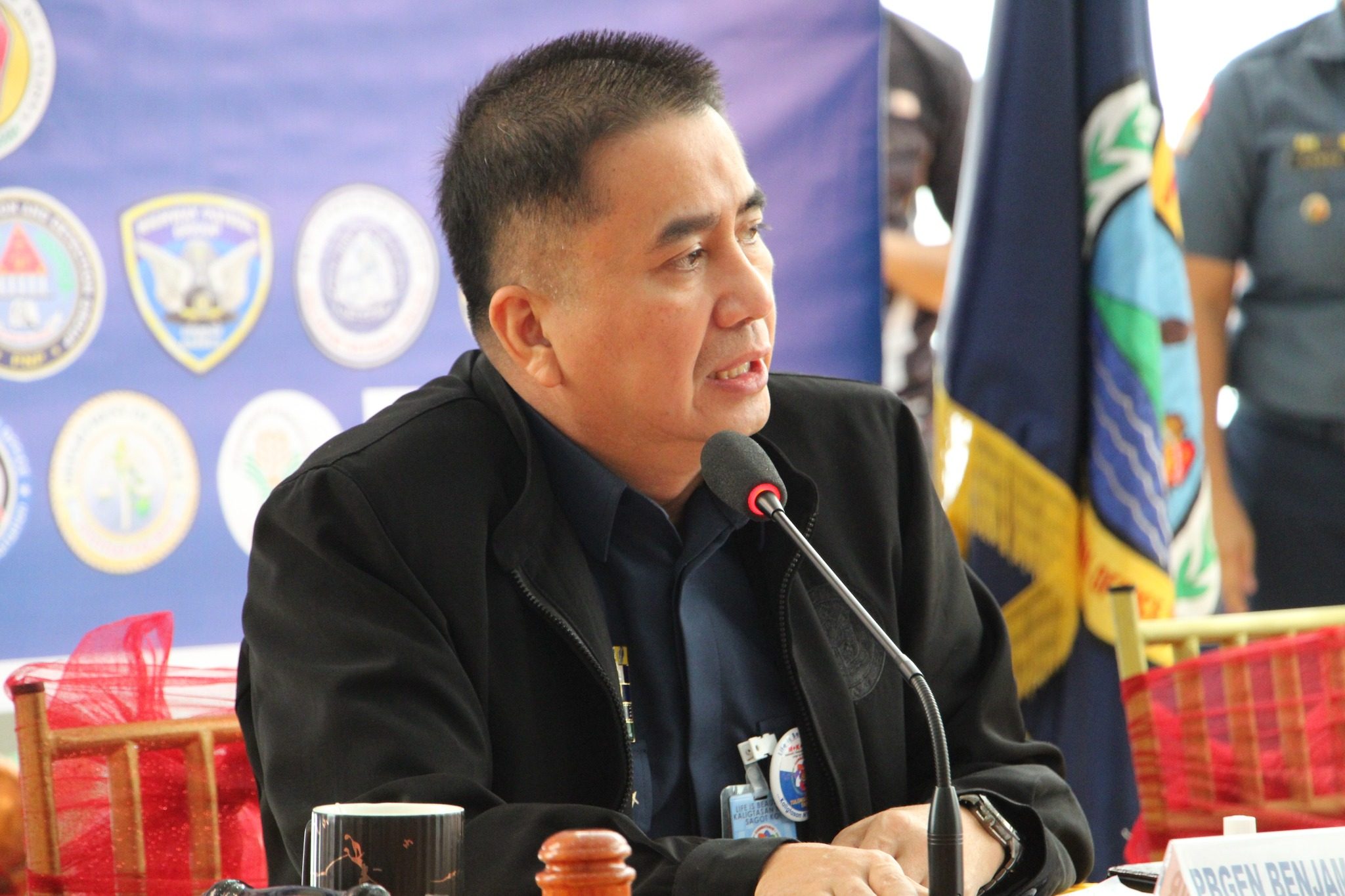 DAVAO ORIENTAL, Philippines – The Philippine National Police (PNP) in the Davao Region on Thursday, December 15, ordered a regionwide investigation into groups that allegedly recruited and collected fees from people with a promise that they would get shares of the Marcos family wealth.

“I just received an order today (December 15) from the police regional director, instructing all of us, the police provincial directors in the Davao Region, to validate the report that there are groups in the region that collect money from people using the name of the First Family,” said Davao Oriental police chief Colonel Francis Donald Brillante.

Davao Region police chief Brigadier General Benjamin Silo Jr. issued the order after Rappler reported on Wednesday, December 14, that the groups have collected fees ranging from P500 to P1,000 each from mostly impoverished residents in Davao Oriental and other parts of the region since January.

Those who paid said the fees were for their membership in the groups called Maharlika and United BBM Loyalist International, which they needed to join so they could get shares of the much talked-about Marcos family wealth.

Several recruits said they were enticed to pay the membership fees before the May 9 elections because then-presidential candidate Ferdinand Marcos Jr. was a sure winner.

They said they were told by their recruiters that Marcos’ victory meant that they would be given shares of the wealth the family amassed when his late father, the dictator Ferdinand Marcos, was still alive.

The recruiters didn’t give them receipts, but one of the groups – United BBM Loyalist International – issued identification cards.

Some said they heard one of the groups, Maharlika, recruiting members through local radio.

“That group, Maharlika, has been around for quite a long time already. It even claimed that it produced its own currency. It is a scam,” said Nathaniel Quinonez, the manager of the Mati-based Radyo Mati Radyo Mayo. – Rappler.com