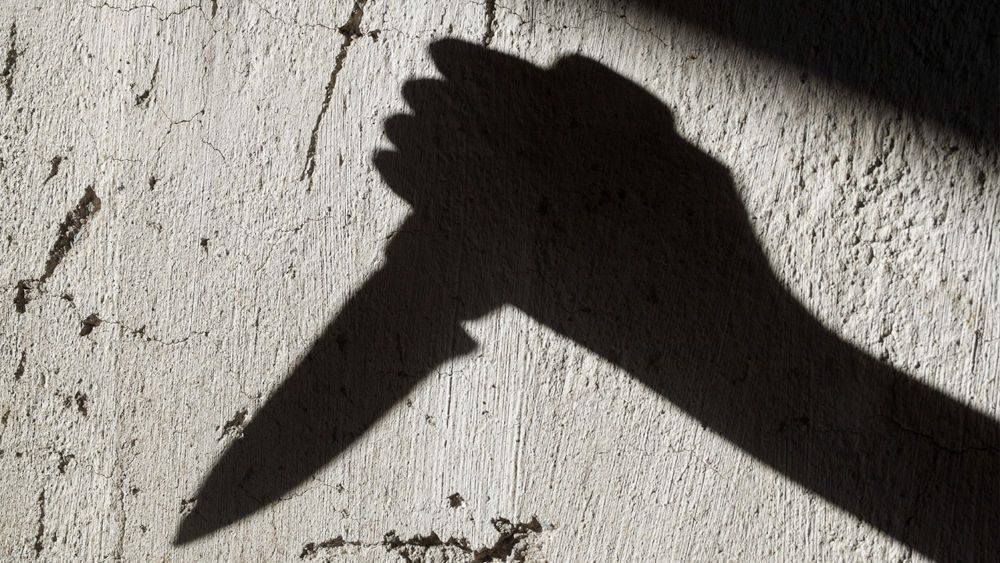 The murders were blamed on the internet boyfriend of the girls’ single mother who works in the Middle East.

Palomo was arrested in his hometown Banisil in Cotabato province, a day after the discovery of the bodies of the 11- and 15-year-old girls. The girls were stabbed and shot.

Police seized from the suspect a 12-gauge shotgun and a sachet of suspected shabu.

Authorities said one of the victims was found without underwear, prompting the police to move for an autopsy.

The girls’ mother Danessa Arnosa is working as a house help in Dammam, Saudi Arabia.

Investigators said Palomo and Arnosa had a purely Facebook-based long-distance relationship for more than a year.

Palomo said he and Arnosa had planned on marrying next year.

Despite not having seen each other, Palomo said, Arnosa asked him to move over from Cotabato province to her house in Davao del Sur, so he can watch over her children.

“We should never trust just about anyone, especially those we met only on social media,” Lopecillo told Rappler.

She said the girls’ murders horrified people in Santa Cruz and nearby towns and elicited condemnations across Davao del Sur and neighboring provinces.

“I am a mother, too. We are so devastated by this horrible incident,” said Lopecillo.

She said she had a video call with Arnosa, and the mother fainted when she was shown a photo of her daughters.

Lopecillo said, “She never thought her boyfriend would do that to her daughters. We should draw a lesson on internet relationships from this.”

She said the bodies would be autopsied on Monday to determine whether or not the victims were abused.

Palomo admitted killing the children at the height of his outrage because they supposedly shooed him away from their house.

The suspect said he had agreed to relocate to Davao del Sur but his relationship with the girls turned sour. The girls, he said, were disrespectful and mocked him because he was broke.

Palomo was taken back to Davao del Sur and detained at the Santa Cruz municipal police station.

A complaint is expected to be filed before the Davao del Sur Prosecutor’s Office on Monday, November 14. – Rappler.com