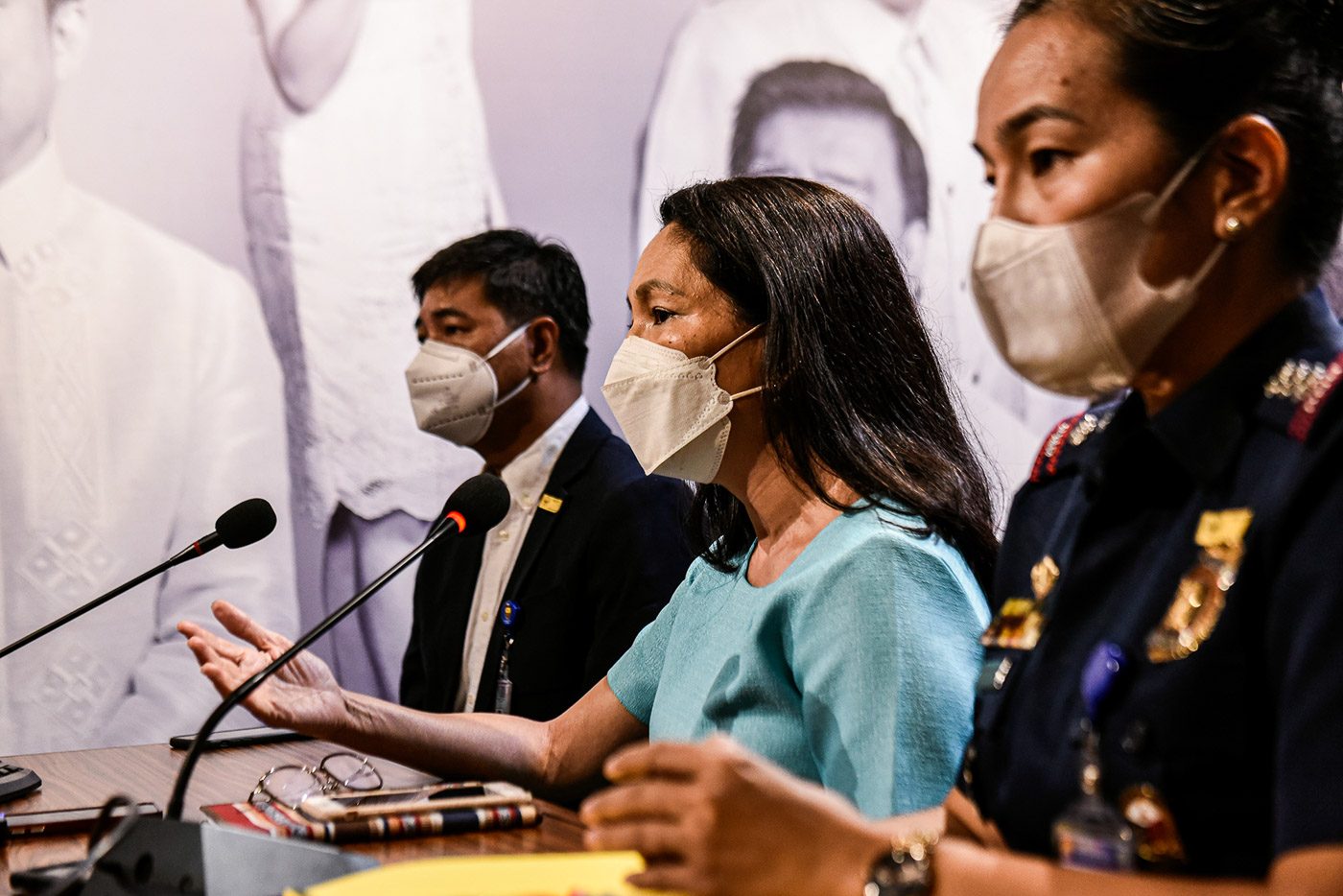 FIGHT AGAINST ONLINE ABUSE. Senator Risa Hontiveros, with Special Agent Christopher Paz of the National Bureau of Investigation and P/Col. Marygrace Madayag of the Philippine National Police, brief the media about their meeting with Facebook representatives on the anti-trafficking of persons bill. 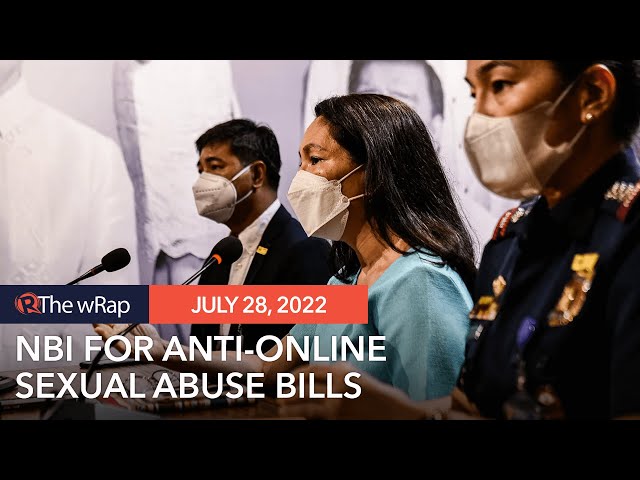 MANILA, Philippines – An official of the National Bureau of Investigation (NBI) Cybercrime Division said they support the passage of the anti-online sexual abuse and exploitation of children (OSAEC) bill, adding it would speed up the investigation of online sexual predators.

(The NBI leads the fight against online sexual abuse and exploitation of children. Like what I’ve said, this law is a good tool that can be used by the law enforcement in fighting these kinds of crimes.)

Paz said the bill, which is yet to be signed by the President, would speed up the process of addressing cybercrimes.

(Because this bill states that we do not need to have a cybercrime warrant to get digital evidence and this is a big help to us. Action would be much faster.) 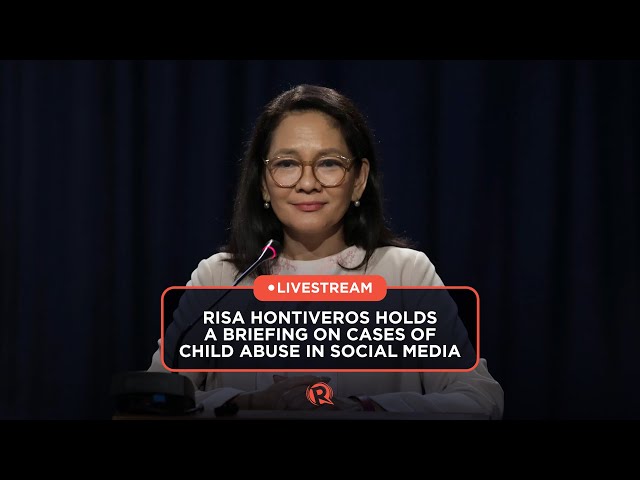 Also on Wednesday, Senator Risa Hontiveros held a briefing with representatives of the NBI, the Philippine National Police, and Facebook representatives to give updates on online sexual abuse cases in the country. The briefing was held a few days before the anti-OSAEC bill lapses into law.

Unless vetoed by President Ferdinand Marcos Jr., the bill will automatically lapse into law on Friday, July 29. Under the country’s legislative process, if the president does not act on a bill submitted by Congress, “it will lapse into law after 30 days of receipt.”

Would this really speed up probes? 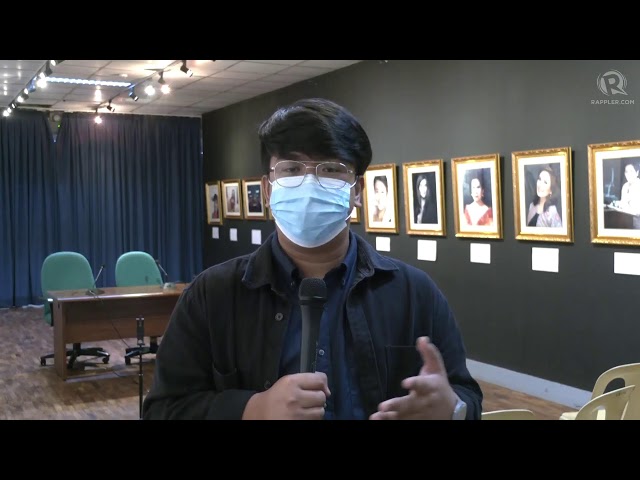 During the briefing, Hontiveros said representatives of Facebook committed to address online sexual abuses in the country. According to the senator, the social networking site agreed to help the Philippine government in crafting the implementing rules and regulations of the anti-OSAEC bill if it becomes law.

Hontiveros also said that during her meeting with the PNP and other stakeholders, they agreed to follow three steps in helping the government enforce the law once it is passed:

Facebook also promised that aside from upholding their community standards, they will also improve mechanisms to fight online sexual abuses, according to Hontiveros.

She also said her office would reach out to other social networking platforms besides Facebook. – Rappler.com