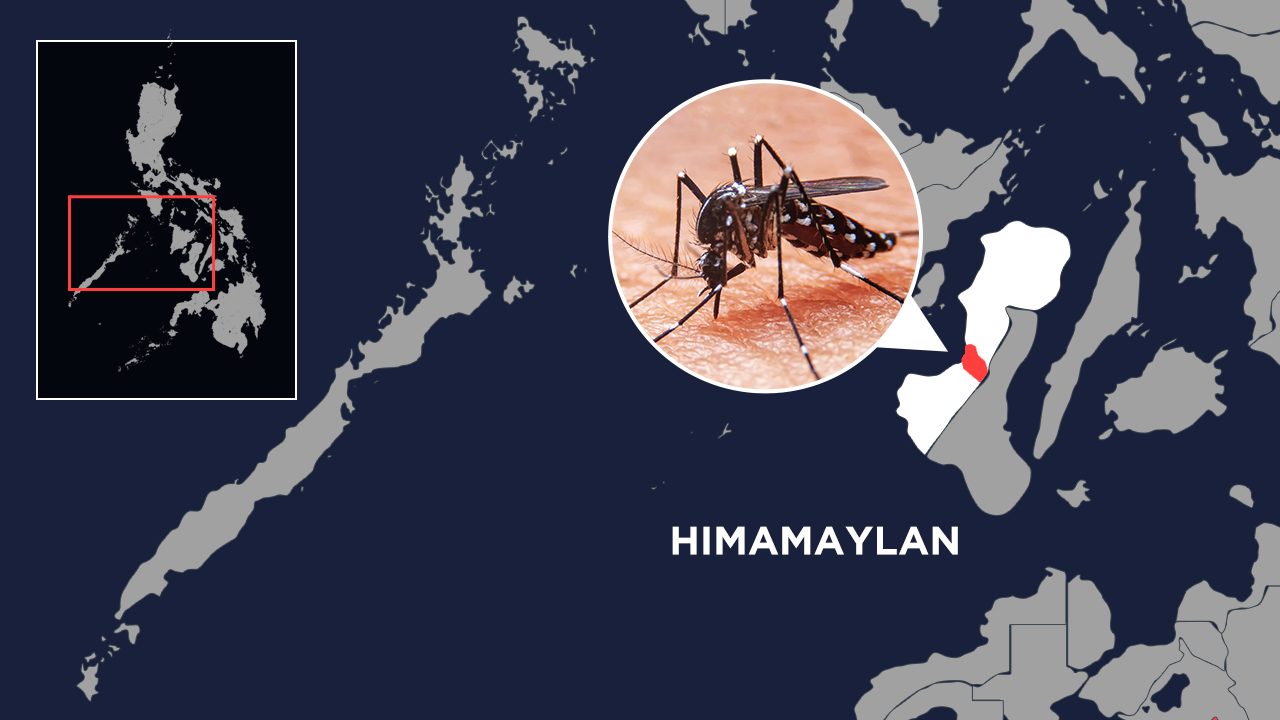 EPIDEMIC THRESHOLD. The Negros Occidental provincial health office says Himamaylan town is on the threshold of a dengue epidemic while the rest of the province's infection rate also sees a spike

The latest health update showed a worsening problem since the office’s May 31 report on the spread of the mosquito-borne disease.

Two weeks since reporting 96 new cases between May 15 to 21, the health office said new cases reached 168 between May 29 to June 4.

The coastal town of Himamaylan hit an epidemic threshold with 88 cases, 14 of these new, according to provincial health office chief Dr. Ernell Tumimbang.

Binalbagan town, also in southern Negros Occidental, has an even higher increase rate of 2750%, with 57 cases in 2022 compared to only two in 2021.

Kabankalan City has the highest number of new cases at 20, followed by San Carlos City on the northern coast with 15; Hinigaran, 14; Binalbagan, 12; and 10 each for La Carlota City and Pontevedra town. – Rappler.com