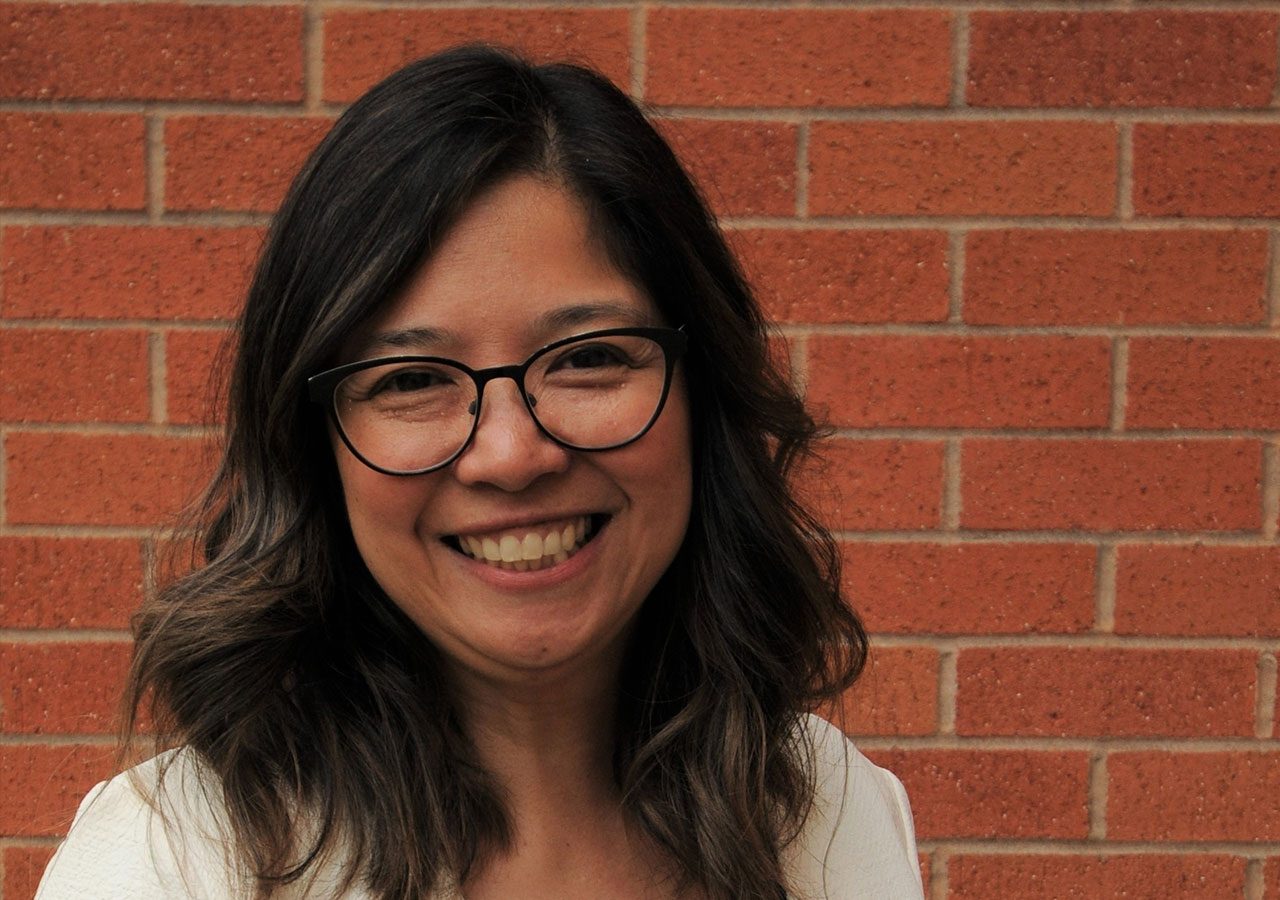 Maita Santiago got the sixth highest number of votes among 27 candidates for the eight-member city council of Burnaby based on results from all 58 tabulators, according to CivicInfo BC, British Columbia’s information hub. Unofficial returns on the city’s website also place her in the same spot.

She is the first councilor of Filipino heritage in Burnaby and the lower mainland, and the second in the province. She will serve a four-year term from November 2022 to November 2026.

A longtime migrant rights advocate, Santiago served as secretary general of Migrante International from 2002 to 2008.

She first came to Canada in 1977 as an immigration consultant and has been serving as constituency assistant to Member of the Legislative Assembly (MLA) Mable Elmore.

Elmore was elected MLA of BC in 2009, the first of Filipino heritage in the province.

Santiago’s years of working with nongovernment organizations and everyday folk showed her the need for representation in government bodies, especially municipal councils.

“For a long time, others have represented us. The councils are closest to the needs of the people. I have seen the big difference to Filipino Canadians and other racialized communities if there is representation,” she told Rappler in an earlier interview.

The mother of two from Bulacan province in the Philippines hopes to bring her advocacies to the city council of Burnaby, BC’s third most populous municipality.

As a “progressive representative,” Santiago said her main focus is on more affordable and secure housing options, inclusiveness, and the climate crisis.

Three other Filipino Canadians failed in their bid to win seats in municipal councils in the province.

Lina Vargas and Amie Peacock ran as independents for the city council of Vancouver, the most populous in this westernmost province.

While Filipino Canadians comprise the third or fourth largest visible minority group in BC, only a few have been elected to office.

Elmore told Rappler that campaigning for municipal elections is harder because of the absence of wards or electoral districts.

But she pointed out that the underrepresentation of the Filipino Canadian and other racialized communities runs “across the board” in leadership, supervisory, and managerial positions in all sectors.

“It is more marked in the Filipino community relative to its size,” she told Rappler.

British Columbia, with a population of more than 5 million, is the third most populous among Canada’s 10 provinces and three territories, next only to Ontario and Quebec.

There are about 145,030 Filipino Canadians in BC, the third biggest concentration next to Ontario and Alberta provinces, based on the 2016 census. – Rappler.com