WINNING COMBINATION. Hundreds of bettors win the 6/55 state lottery in the Philippines on October 1, 2022.

Facebook Twitter Copy URL
Copied
(1st UPDATE) It pays to be loyal, according to the Philippine Charity Sweepstakes Office

MANILA, Philippines – The chance of winning the government-sponsored Grand Lotto in the Philippines was one in 28.9 million, but on Saturday night, October 1, a total of 433 lottery bettors had the same winning combination.

Instead of becoming an overnight multimillionaire, the winners will split the total grand prize of P236 million, and will each receive around P545,000, excluding tax deductions. 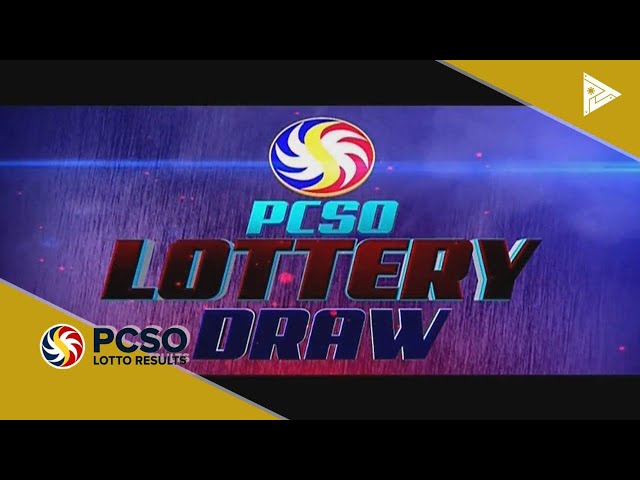 The rare lottery result prompted social media discussions on whether the draw had been rigged.

“Talagang marami po ang nagtaka, na medyo nagulat (Many were really puzzled and surprised) because statistically speaking, this is a very rare event. Let us take this opportunity to investigate so that ang purpose natin (our purpose) is to ensure the integrity of our lotto games,” Pimentel was quoted as saying in a press release from his office.

But the PCSO assured the public on Sunday, October 2, that there were no irregularities. 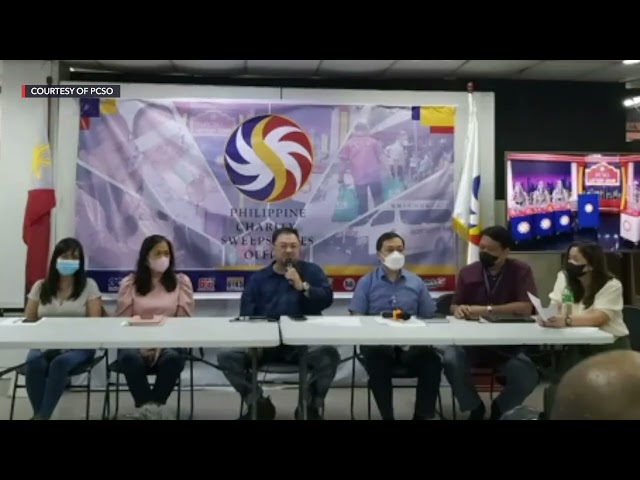 PCSO officials also said they checked the system and found that Filipino bettors tend to use common combinations, such as 1-2-3-4-5-6.

They also stood by the integrity of the pre-draw procedures conducted in the presence of observers. These include machine inspections, draw ball case selection, and weighing and loading of official draw balls.

“We would like to assure the public that the PCSO is honest about its responsibility and mandate to conduct games that are trustworthy, have integrity, utmost sincerity, and transparency,” Robles said.

The PCSO said the winning bettors were spread across the country. Around a third or 152 of them were in Metro Manila, 34 in Cavite, and 22 in Rizal.

University of the Philippines mathematics professor Guido David also explained that while the chance of having 433 lottery winners is “once out of a number with 1,224 zeros,” it’s not entirely impossible.

“There are some circumstances that may increase the probability of this happening. The fact that the winning combination is a nice mathematical combination consisting of multiples of 9, compared to a combination with no pattern, may make it more likely someone would bet on such a combination,” he said in a statement. – Rappler.com