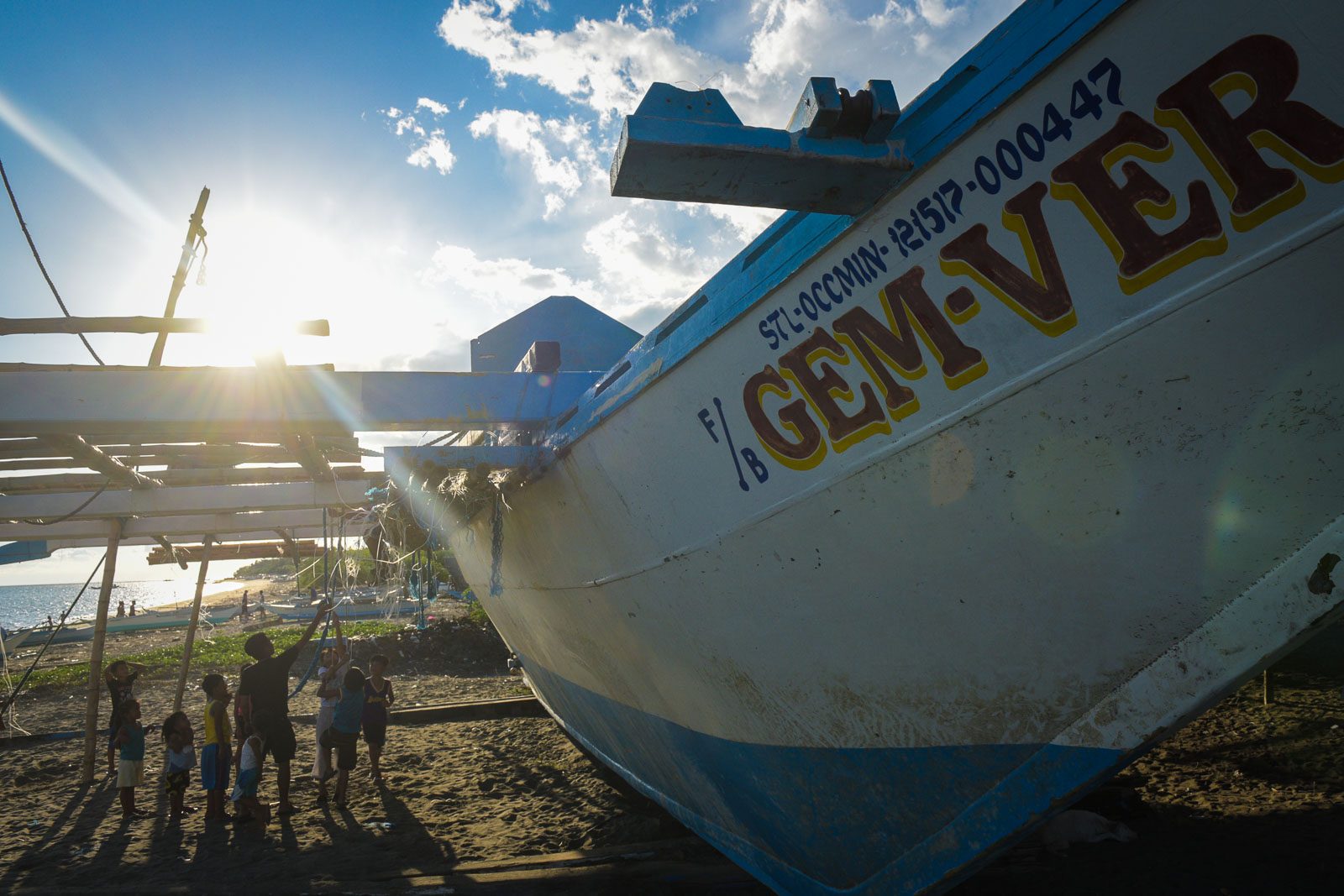 After almost two years since Philippine fishing boat Gem-Ver was rammed, sunk, and abandoned by a Chinese trawler in the West Philippine Sea, officials from the Philippines and China are finally scheduled to meet in June to discuss aid that’s due Gem-Ver’s crew and owners.

Justice Secretary Menardo Guevarra told reporters on Monday, May 24, that a meeting between the two countries has been scheduled for June 2 and 7, after compensation for Gem-Ver’s fishermen was discussed during a bilateral meeting on May 21.

“As far as the Filipino fishermen are concerned, it is important that they recover fully their expenses for the boat repair and the income they lost while the boat was under repair,” Guevarra said, adding that the discussions aim to “put a close to this festering issue.”

Talks on compensation for the 22 fishermen of Gem-Ver and the vessel’s owners, Felix and Fe dela Torre, will take place nearly two years from the day a Chinese vessel rammed and left Gem-Ver in pieces near Recto Bank (Reed Bank) on June 9, 2019.

Last year, officials from the Duterte government said they would help the owners and crew of Gem-Ver to seek compensation from the Chinese, though progress had gone only as far as estimating the cost of damages. Help for the 22 fishermen of Gem-Ver came only after they had tried every outlet they could access to request that the Philippine government help them file a case against the Chinese.

Based on an assessment done by the justice department last July to August 2020, civil damages were pegged at about P12 million. At the time, Guevarra said the amount covered expenses for the repair of the fishing vessel, loss of income, wages for 6 months, and moral damages.

Guevarra told Rappler that the P12-million amount would serve as the “starting point” for discussions with China in June. Diplomatic sources also told Rappler that among issues to be discussed is the necessary clarification on the differences in the legal systems of the two countries. They also said that once the remaining issues are ironed out, compensation could be completed.

The fishermen and owners of Gem-Ver have not received any compensation despite the government’s earlier commitment to help them claim these from the Chinese. After spending about P2.1 million to repair Gem-Ver in late 2019, the Dela Torre family had hoped any damages they could claim would stop their financial bleeding.

In a public apology addressed to Foreign Secretary Teodoro Locsin Jr. on August 28, 2019, the owner of the Chinese ship earlier offered to pay the Filipino fishermen. The apology was made on the same day President Rodrigo Duterte was set to leave for China for an official visit, where he was scheduled to meet Chinese President Xi Jinping.

Since Gem-Ver’s sinking in 2019, the captain of the ship, Junel Insigne and other crew members had drifted apart, while other crew had been forced to find other ways to make a living since the coronavirus pandemic hit the Philippines.

Crisis in the West Philippine Sea

The sinking of Gem-Ver had been one of the biggest crises to hit the Duterte administration and had put a spotlight on President Rodrigo Duterte’s policy on the West Philippine Sea.

Testing Duterte’s strong ties with Beijing, the sinking of Gem-Ver was also one of the most heated issues in the West Philippine Sea ever since the 2012 Scarborough Shoal standoff prompted the Philippines to file – and win – its historic case against China.

On the night of the sinking, a Chinese ship rammed Gem-Ver while it was anchored near Recto Bank in the middle of the night. The impact left a gaping hole at Gem-Ver’s tip, while the Chinese abandoned the Filipino fishermen.

The Filipino fishermen were later saved by a Vietnamese fishing boat after two of the Gem-Ver crewmen rowed for hours in the dark in search of help. The sinking prompted the Philippines to file a diplomatic protest. – Rappler.com