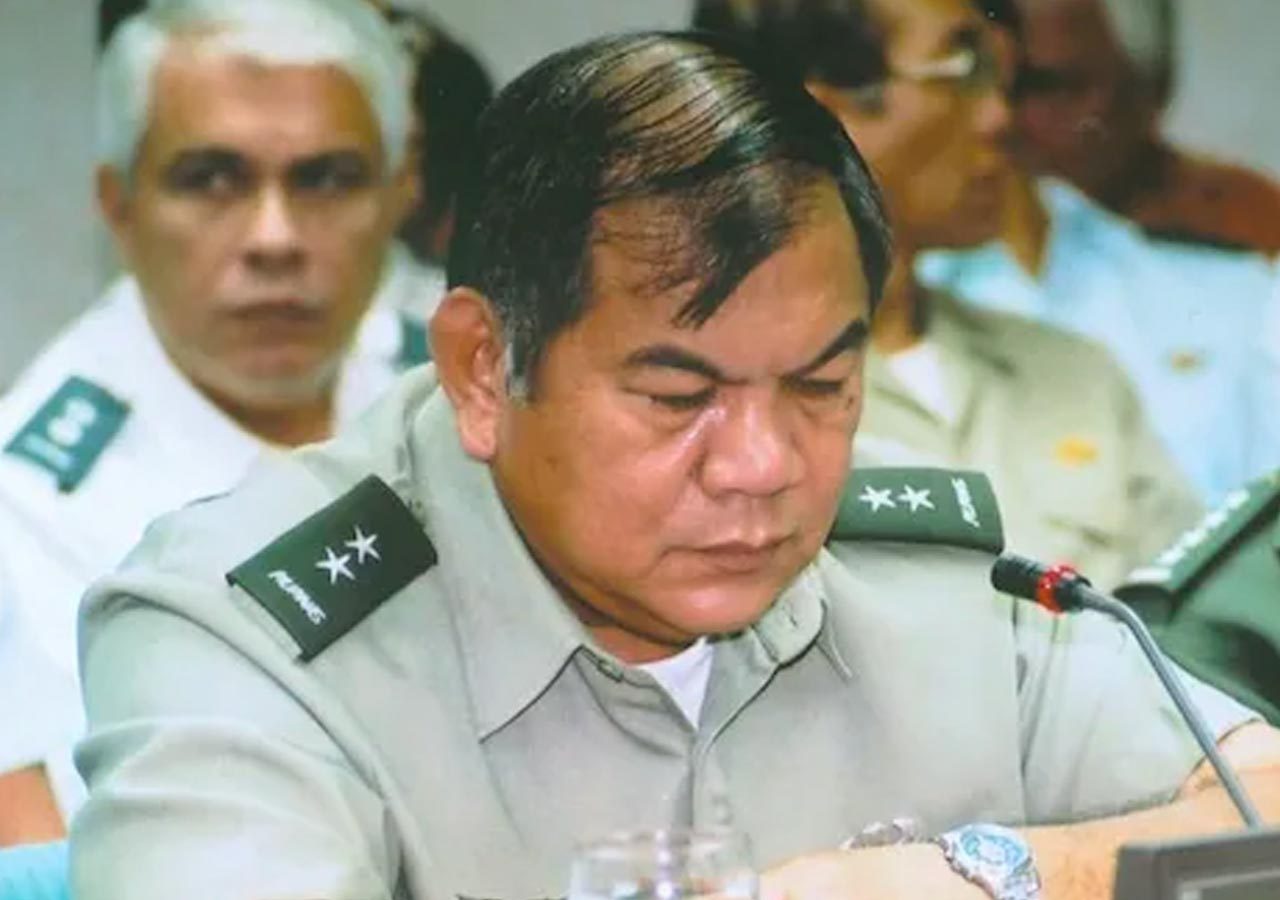 MANILA, Philippines – The Sandiganbayan’s Fourth Division accepted a request by the Office of the Ombudsman to withdraw two petitions which sought the forfeiture of ill-gotten wealth of former Armed Forces of the Philippines comptroller Major General Carlos Garcia, his wife, and their three sons.

The government lawyers in their Motion to Withdraw Petition on November 17, 2022 said a plea bargaining agreement with Garcia in 2010 had already recovered “substantially all” of the properties being pursued for forfeiture by these two civil cases.

Ordered dismissed by Fourth Division in its December 7, 2022 resolution were Civil Case Nos. 0193 and 0196. The two dropped cases sought over P345 million unlawfully acquired properties and assets of the Garcia family.

In its decision, the anti-graft court declared that the decision to withdraw the two cases were discretionary to the Office of the Ombudsman.

The Fourth Division clarified though that the dismissed forfeiture cases may still be revived should the government find grounds to do so. “As with the plea bargaining agreement, the withdrawal of these petitions rests with the [Ombudsman]. Thus, we grant the dismissal subject to the condition that it is without prejudice,” the anti-graft court said.

What made the petition to withdraw peculiar was that previously the Ombudsman said the two cases were seeking different sets of properties of the Garcia family.

In 2010, the prosecution and Garcia worked out and signed a Plea Bargaining Agreement for his plunder and money laundering cases before the anti-graft court’s Second Division.

The terms of the deal stated that the former AFP comptroller would surrender assets worth P135.433 million. For the government’s part, the prosecution would drop the plunder and money laundering charges against Garcia, allowing him to plead guilty to less serious offenses of direct bribery and facilitating money laundering.

What raised eyebrows over this agreement was that the amount Garcia turned over to government coffers was not even half of the P303.27 million that prosecutors earlier said the former general amassed while in active military service.

Though the Sandiganbayan Second Division acceded to the agreement it still ruled that the defendant’s wife Clarita, and their sons Ian Carl, Juan Paulo, and Timothy Mark were not covered by the plea bargain deal.

This means Clarita and the sons remain charged with both plunder and money laundering and could be arrested should they return to the country. – Rappler.com