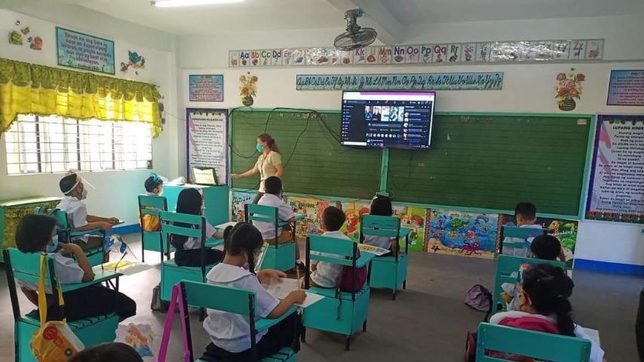 MANILA, Philippines – The Department of Education (DepEd) said on Thursday, December 2, that 28 public schools in Metro Manila will be part of the pilot run of limited face-to-face classes starting Monday, December 6.

The schools are the following:

After nearly two years, the government allowed the pilot run of face-to-face classes in over 100 select schools starting November 15.

The DepEd has identified more schools outside Metro Manila but it has yet to give specific details on when they would resume face-to-face classes.

The select schools for the initial pilot run are in areas deemed “low-risk” for COVID-19 by the DOH, which are mostly remote areas. There are about 48,000 public schools in the country.

The Philippine government’s pandemic response had been under fire, with critics saying that school closure in the country reflected misplaced priorities and failed management of the health crisis. – Rappler.com