MANILA, Philippines – Amid the ongoing probe into the disappearance of individuals allegedly involved in e-sabong, the Philippine Amusement and Gaming Corporation (PAGCOR) has yet to resolve the issue of whether to suspend online cockfighting.

Senate committee on public order and dangerous drugs chair Senator Ronald dela Rosa figured in a heated argument with chief Andrea Domingo on Friday, March 4, over the issue during the probe into missing e-sabong personalities.

Dela Rosa, a close ally of President Rodrigo Duterte, insisted that the President supported the suspension of such gambling licenses. Domingo claimed, however, that Malacañang had yet to give PAGCOR any advice on how to address the increasing number of missing e-sabong personalities. 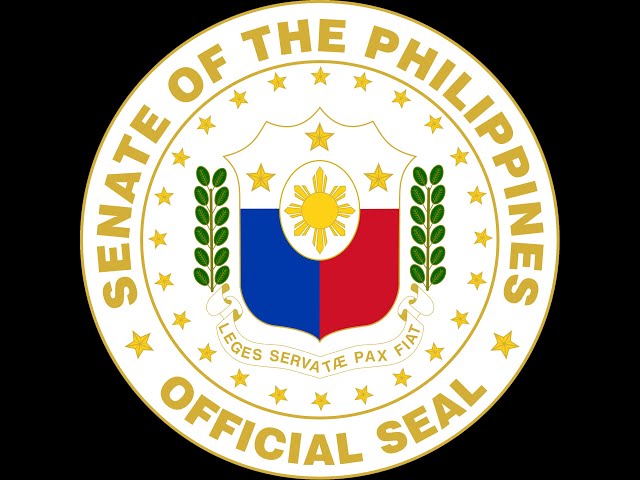 (Sir, when I received your resolution [calling for the suspension of e-sabong]…in two hours time, we already crafted a letter referring the matter and I also asked the Executive Secretary, “Sir, did the President really agree to suspend the operations based on news reports?”)

(If only ES told us to suspend, we would suspend it. However, ES said, “I asked the president about that, Andrea. He said he did not say anything like that.” So what do we do?)

Based on the Senate’s data, 34 persons involved in the electronic gambling operation had been reported missing. PAGCOR’s data also revealed that the industry had been earning at least P640 million ($12,378,847.12) from the operations since January.

“Although we do respect the resolution from 24 senators for us to immediately suspend e-sabong operations, we stand at the peril of having to pay P640 million while we suspend [the operations] without clear and legal basis. We have to look into the repercussions. In the final analysis, it would be PAGCOR that would be responsible for the final decision,” the PAGCOR chair said.

However, Senator Grace Poe reminded Domingo that the agency has the power to suspend online cockfighting licenses: “There is nothing in PAGCOR’s charter requiring them to seek authorization from the President for any action to proceed.”

Poe’s statement was supported by Senate Minority Leader Franklin Drilon, who noted that PAGCOR’s power “to grant the license is the power to suspend without needing the clearance from Malacañang.”

Although PAGCOR is a government-owned and controlled corporation directly under the Office of the President, the GOCC has the mandate of regulating some gamings in the country. Under its charter, PAGCOR has the power to “regulate, operate, authorize, and license games of chance, games of cards, and games of numbers, particularly casino gaming in the Philippines.”

Domingo said that PAGCOR would have to talk to e-sabong operators first before it could decide.

E-sabong was among the gambling activities which flourished during the pandemic, attracting thousands of homebound bettors. Lately, however, there was an increase in the number of reports of missing persons who were involved this online betting industry.

The government has yet to decide on whether to suspend e-sabong permits.

On Monday, February 28, Senate President Vicente Sotto III said Duterte had agreed to suspend e-sabong operations. However, a day later, acting presidential spokesperson Secretary Karlo Nograles said the palace did “not have any word yet on that.”

Even some law enforcement agents were involved in e-sabong. On Monday, the Philippine National Police (PNP) launched a probe into its own personnel who participated in the online gambling activity.

Data from the PNP Directorate for Investigation and Detective Management revealed that from January 1 to February 21, there had been at least seven complaints against e-sabong involving police personnel. – Rappler.com