Despite lacking authority, the Technical Education and Skills Development Authority (TESDA) transferred P160 million to the National Task Force to End Local Communist Armed Conflict (NTF-ELCAC) in 2020, an act that auditors found to be “highly questionable.”

“Fund transfers amounting to ₱160,083,401.61 are highly questionable for lack of proper authority/legal basis and the absence of appropriate guidelines as to how this fund shall be utilized, likewise exposing these funds to possible misuse or misappropriation,” the Commission on Audit (COA) said in the 2020 audit report of TESDA.

The audit report did not provide a breakdown of what kind of activities were undertaken, but listed which regional offices the money went to. The vocational training agency’s office in the Davao region, President Rodrigo Duterte’s turf, got the biggest chunk at P41.95 million.

Mindanao regions got the other big shares – the second biggest went to SOCCSKSARGEN at P23.7 million, and the third biggest to CARAGA region at P13.8 million.

State auditors said that the appropriation for TESDA in the 2020 budget did not include NTF-ELCAC activities, nor did TESDA receive a Special Allotment Release Order (SARO) from the Department of Budget and Management (DBM).

Auditors added that Duterte’s Executive Order No. 70, which created the NTF-ELCAC, does not give agencies the sole discretion to allot funds if there are no implementing guidelines.

Auditors said TESDA should provide legal authority or basis for the fund transfer, “for this may be a ground for technical malversation of public funds.”

Technical malversation is a crime of corruption, punishable under the Revised Penal Code.

Bulk, or P147.38 million, of the fund transfer was taken out of the agency’s scholarship funds, according to TESDA, as relayed to COA.

According to TESDA, the rules of their scholarship funds is that it can be for “a diverse group of beneficiaries.”

Auditors asked: why transfer to NTF-ELCAC when the scholarship fund rules can already benefit those diverse clients?

“To transfer funds specifically for the implementation of EO No. 70 is questionable since the regular training programs of TESDA can readily cater to the needs of the targeted clients,” said auditors. 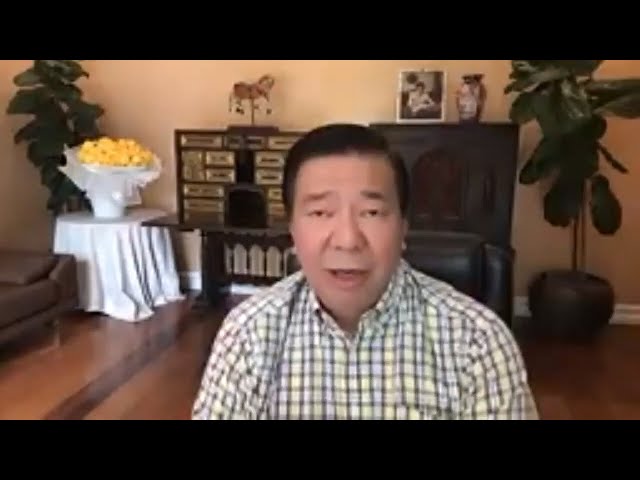 COA said they did an initial review of the fund that went to SOCCSKSARGEN and found that P6 million was spent on “questionable activities,” like meetings, office supplies or materials, communication and transportation allowance, and security.

It was also in SOCCKSARGEN – composed of Central Mindanao provinces South Cotabato, Cotabato, Sultan Kudarat, Sarangani, and General Santos City – where COA found P5 million worth of deficient fund transfers from the Department of the Interior and Local Government (DILG).

The DILG was flagged for transfering P5 million to barangay offices in the region without following the initial program design of the department, non-liquidation, lack of management plan, and lack of supporting documents.

NTF-ELCAC funds are hard to track because these are coursed through many agencies, and some of the funds are intelligence and confidential in nature. This is the reason opposition Senator Franklin Drilon has called for a special audit of these funds, saying it will be a form of  “election giveaway.”

COA did special audits before of the fertilizer funds, pork barrel, and Malampaya funds.

“This fund in question was used in order for them to live a normal life again,” said Lapeña in a statement on Tuesday.

Lapeña said TESDA chairs the poverty reduction, livelihood, and employment cluster of the task force, “that’s why TESDA is actively involved in the various programs of NTF-ELCAC.”

“We also have existing protocols to ensure proper and lawful disbursement of funds and has submitted all the documents to COA to support our disbursements,” said Lapeña. – Rappler.com