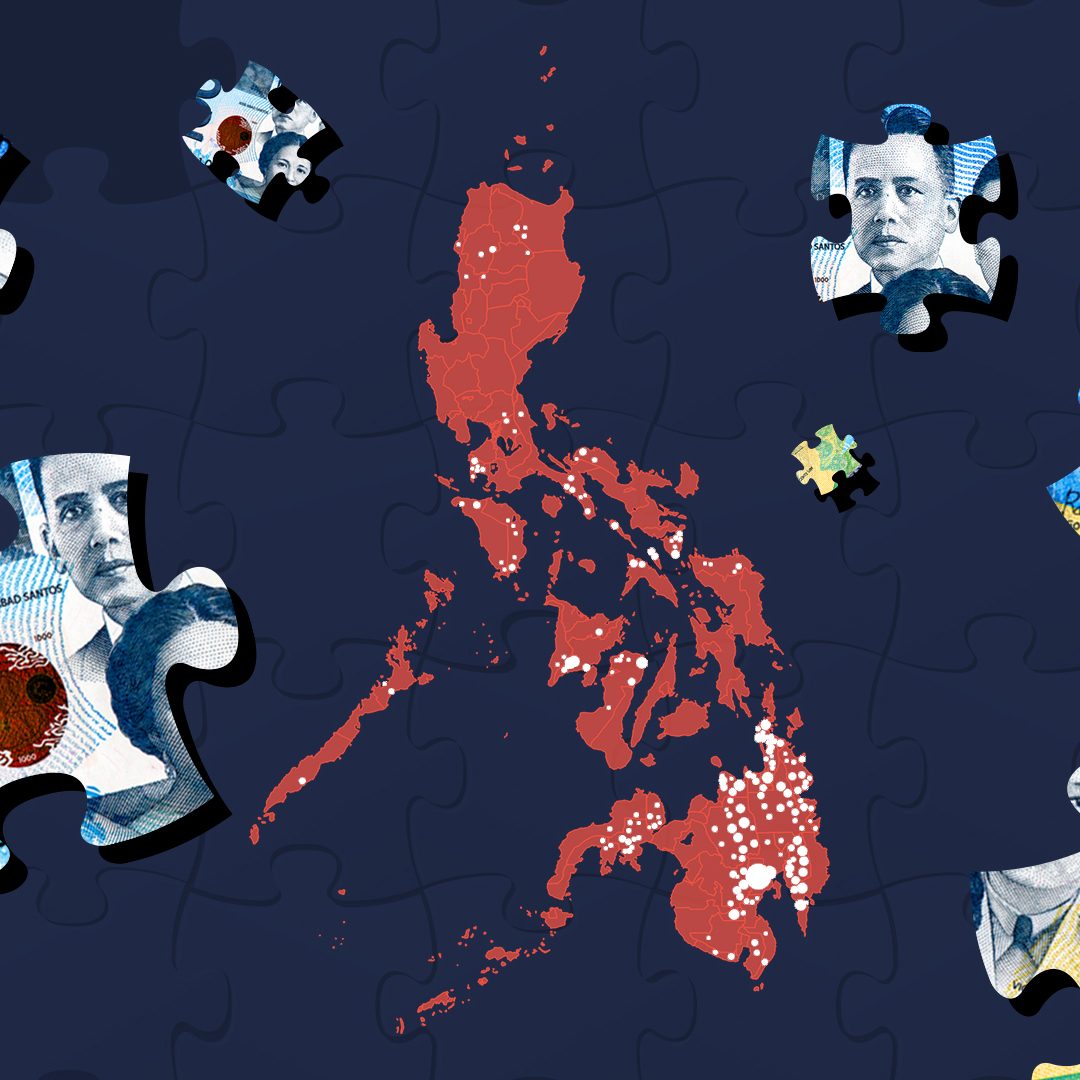 Administratively, its biggest project is the Barangay Development Program (BDP), which the Duterte government successfully convinced Congress to fund. Lawmakers allocated P16.4 billion as incentive for barangays that have cleared their areas of communists. The program rewards successful efforts and acts as a preventive measure to discourage the return of communists to cleared barangays.

In this race of communist-clearing for cash, Davao – both the region and the city – won big.

Davao, the region set to receive the most of the funds, has been allotted P4.3 billion. Meanwhile, Davao City, which is receiving P1.64 billion on its own, tops the list of 197 local government units (LGUs) with recipient barangays.

President Rodrigo Duterte hails from Davao City and served as its mayor for decades before becoming president. To this day, he still prefers being called “Mayor.”

The funds have been criticized by budget experts and some lawmakers as being akin to giving pork barrel to generals of the Armed Forces of the Philippines, as the barangays were chosen by the NTF-ELCAC.

Activists warn that because of rampant red-tagging, local leaders may also be incentivized to push out dissenters of the administration.

Rappler obtained a copy of the Department of Budget and Management’s Local Budget Circular No. 135, which listed the 822 barangays that are set to receive P20 million each. It was signed by Budget Secretary and former Davao City administrator Wendell Avisado.

“To address the root cause of insurgency and other armed conflicts, there is a need to prioritize and harmonize the delivery of basic services and social delivery packages by the government and at the same time facilitate societal inclusivity and ensure active participation of the different sectors of society in the pursuit of sustainable peace and prosperity,” the circular says.

Where is the money going? Here’s a map that shows the top areas that got the lion’s share.

The Davao Region, home to President Duterte and many of his most trusted officials, is getting the lion’s share of funds from the program with a total of 215 barangays granted P20 million each.

All in all, the region is getting a total of P4.3 billion.

It’s worth noting that the region has long been known to be an area where many communist rebels reside and organize. Duterte himself kept peace with the communist guerrillas when he was Davao City mayor.

In 2019 alone, the Eastern Mindanao Command (Eastmincom) recorded a total of 275 armed encounters with communist rebels, and the discovery of 302 “hideouts.” From 2019 to 2020, the Eastmincom reported dismantling 16 New People’s Army “major clusters” that comprised over 600 members.

After the Davao Region, the Caraga Region comes next. It’s another area in eastern Mindanao where communist rebels have been known to set up base. Some 191 barangays were given the grant, with the region getting a total of P3.82 billion.

Caraga is followed by Northern Mindanao with 119 chosen barangays set to receive a total of P2.38 billion.

The other regions that will receive funding from the NTF-ELCAC are the following:

The Bangsamoro Autonomous Region in Muslim Mindanao did not have any barangays listed as beneficiaries of the program. It’s the only region in Mindanao with no barangay listed.

For cities and municipalities, Duterte’s hometown, Davao City, is getting the most out of the NTF-ELCAC project.

Davao City is set to receive a total of P1.64 billion. It will receive more funds than the combined funds of the next 5 LGUs with the most number of chosen barangays.

Davao City alone, with 82 barangays listed by NTF-ELCAC, will receive more than the entire Bukidnon, the province with the 2nd most number of recipient barangays at 71.

How should it be spent?

The budget circular does not list specific items that the barangays on their own will procure. Instead, it provides a guide for local leaders, indicating what they can spend the money on. These are:

The memorandum says that if barangays were to spend funds outside the recommended projects, they would have to seek the endorsement of the regional NTF-ELCAC office and the approval of the DBM.

The funds should also not be spent on projects that already have other sources of funding, nor on personal services expenses like salaries, honoraria, allowances, bonuses, and other forms of compensation.

How the money flows

The money will not go straight to the barangays. It will be pooled to provinces and cities, then the barangays would have to submit their requests for funds.

Circular No. 135 originally said that funds would only be kept by the provincial government, but the DBM amended this with Circular No. 135-A to include cities for storing the money.

The request for funds would then be approved by the regional NTF-ELCAC and the DBM Central Office.

This mechanism of listing and proposing before approval aims to remedy the problem of funds not having specific items and projects when they were approved by Congress. Budget experts and lawmakers Rappler spoke with earlier flagged the funds for being too discretionary.

“The FY 2021 LGSF-SBDP shall be recorded as a trust fund by the Provincial [and City] Governments for specific purposes and barangays of which the funds were received and shall be made available for disbursement for the purpose specified until December 31, 2022,” Circular No. 135 says.

The provincial and city governments are tasked to monitor and evaluate the implementation of the barangay projects.

Funds unspent after the validity period will lapse and revert to the national treasury. – Maps and tables by Michael Bueza/Rappler.com