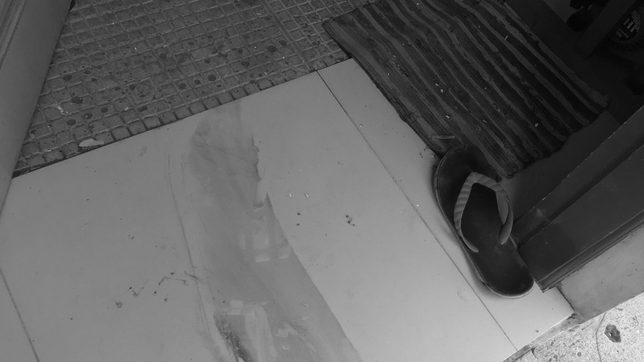 The United Nations (UN) human rights office on Tuesday, March 9, condemned the killings of 9 activists in Calabarzon, the latest in a widespread attack on activists in the Philippines.

Ravina Shamdasani, spokesperson for the UN High Commissioner for Human Rights, said the office is “appalled by the apparently arbitrary killing” of the activists.

“We are deeply worried that these latest killings indicate an escalation in violence, intimidation, harassment and ‘red-tagging’ of human rights defenders,” Shamdasani said in a news briefing.

At least 9 activists were killed by the police and military while at least 6 were also arrested as part of the deadly crackdown on March 7 tagged as “Bloody Sunday.”

The killings happened a few days after President Rodrigo Duterte ordered state forces to “kill” and “finish off” communist rebels in encounters, the latest in the violent rhetoric used by the President in his speeches.

The UN rights office called on the Philippine government and state forces to “refrain from rhetoric that may lead to violations, and instead make public commitments to uphold human rights and the rule of law.”

It also urged the police to implement “urgent measures to prevent the use of excessive force resulting in loss of lives during law enforcement operations,” citing a June 2020 report in which the office found that there were lack of due process in police operations, including the violent war on drugs.

Data from rights group Karapatan shows that at least 318 individuals have been killed “in the course of the Philippine government’s implementation of its counterinsurgency program.”

Justice Secretary Menardo Guevarra on Monday, March 8, said he would include the Calabarzon killings in the Department of Justice’s task force probe into political killings.

The UN rights office on Tuesday said that the government’s investigation into this incident and similar incidents of violence “will be a critical test for the domestic investigative mechanisms it has established for cases of this kind.”

“The United Nations is working with the government to strengthen these mechanisms, but we stress that these must be prompt, transparent, and effective in order to meet international standards,” Shamdasani said.

Guevarra previously told the UN Human Rights Council that “an integral part of the Philippine commitment to human rights is the continuous strengthening of its accountability mechanisms.”

The Commission on Human Rights on Monday said that the government is yet to give a concrete response to the widespread killings in the country despite commitments made.

The number of killed activists in the Philippines is on top of the number of suspected drug personalities killed in police anti-illegal drug operations, which have accounted for at least 6,039 victims as of January 31.