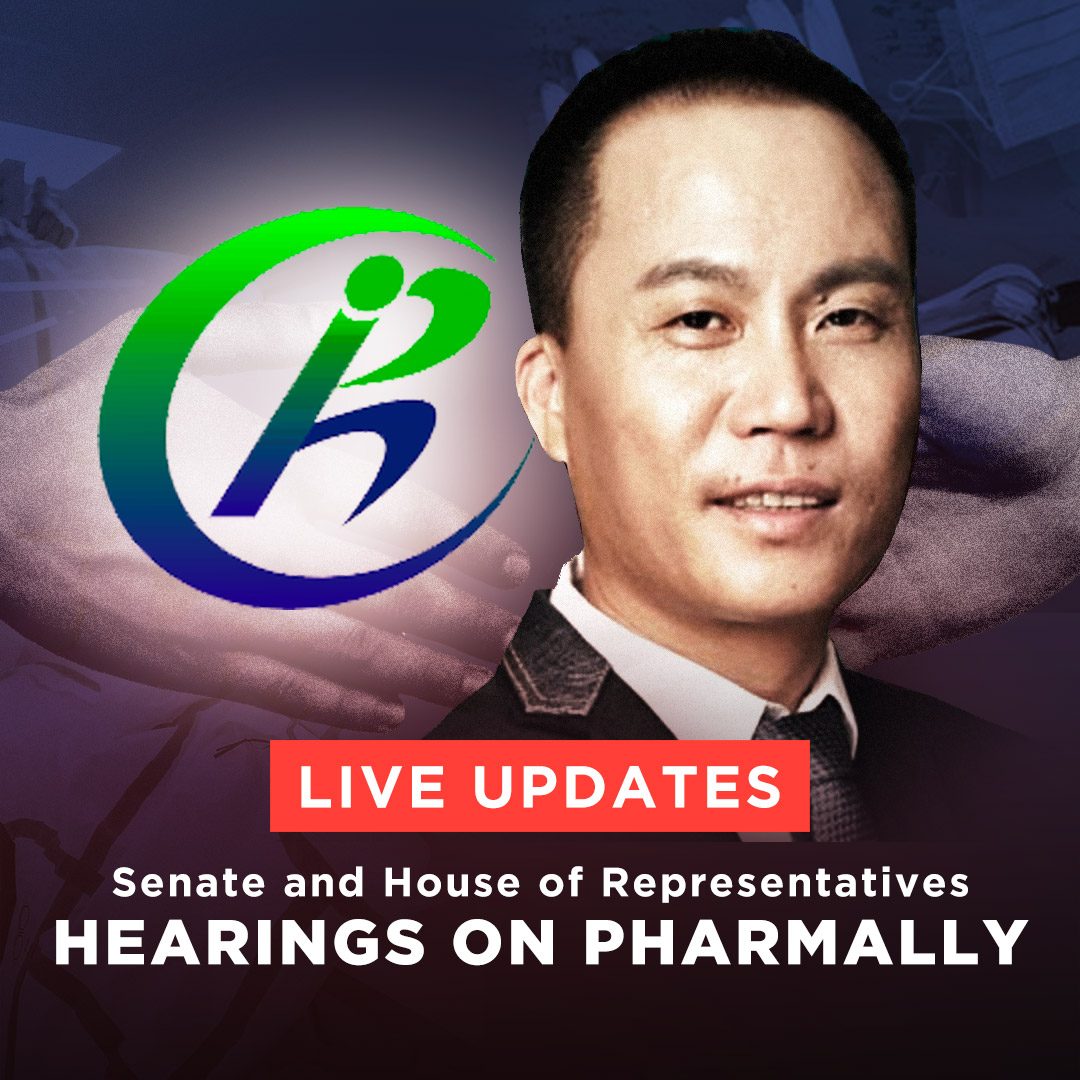 The Senate and House of Representatives are investigating the Philippine government’s questionable deals during the COVID-19 pandemic, putting President Rodrigo Duterte on the defensive as the country prepares to elect his successor in May 2022.

At the center of the controversy is the two-year-old firm Pharmally, which bagged over P8 billion ($159.62 million) worth of COVID-19 contracts.

Pharmally, which has links to Duterte’s former economic adviser Michael Yang, won these deals even if it lacked the track record and credibility to engage in big-ticket government procurement.

Bookmark and refresh this page to watch livestreams, read news articles, and follow other updates on the Pharmally hearings at the Senate and the House of Representatives. – Rappler.com 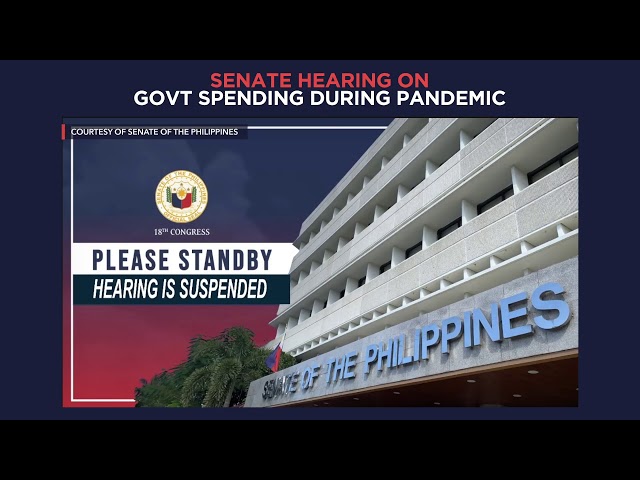 House Deputy Speaker Rodante Marcoleta was fuming during the latest hearing into government’s COVID-19 purchases on Monday, September 27, slamming the Government Procurement Policy Board (GPPB) over issuances that confused agencies when procuring supplies.

He zeroed in on a phrase in the GPPB’s issuances that had been cited by the Commission Audit and the Senate in going after Procurement Service of the Department of Budget and Management on problematic pandemic contracts.

Aglipay kicked out Talabong after the journalist wrote a story on the DIWA representative’s latest defense of the Duterte administration.

Rappler condemns in the strongest terms Aglipay’s act of removing Rappler from a media coordination channel that is every journalist’s right to access.

Read the full story and our statement here.

Citing findings from a report by the Commission on Audit (COA) to the House of Representatives, Deputy Speaker Eddie Villanueva said on Monday, September 27, that about P14.4 billion worth of supplies from pandemic contracts already awarded have yet to be delivered to the government.

“Ano po ang kondisyon ngayon ng P14 billion na iyon? Nasaan po iyon? At bakit hindi nagamit? (What’s the condition of that P14 billion now? Where is that? And why hasn’t it been used yet)” Villanueva asked.

DIWA party-list rep Aglipay: If face shields were expired, did anyone die?

After a stunning revelation at the Senate that face shields obtained by the government from Pharmally could have had their expiration dates changed, the House again came to the defense of the Duterte administration.

During the continuation of the House good government and public accountability panel’s probe on Monday, September 27, chairman DIWA Representative Michael Aglipay asked if the allegedly expired face shields had killed frontliners who used them.

“May nagkasakit po ba o namatay (Did anyone get sick or die)?” Aglipay asked the Department of Health.

Changing the sticker of production date would mean prolonging the shelf life beyond its original expiry date. The CDC does not recommend using PPE beyond manufacturer-designated shelf life. But if pressed to do so, they should be inspected thoroughly.

Mago names Mohit Dargani, the company’s corporate secretary and treasurer, as the one who ordered to change the certification stickers of face shields for frontliners.

PS-DBM contradicts self: It required financial proof from suppliers even under Bayanihan law

As implicated officials continue to take cover under the exemptions of the Bayanihan law, Senator Richard Gordon showed on Tuesday, September 21, an internal document of the  Procurement Service-Department of Budget and Management (PS-DBM) that showed they required suppliers to present financial proof.

If Pharmally Pharmaceutical Corporation, the pandemic procurements’ biggest winner, was required to show its NFCC, it would have never qualified for the contracts because in 2020 at the start of the pandemic, it had only P625,000 in paid-up capital with no track record.