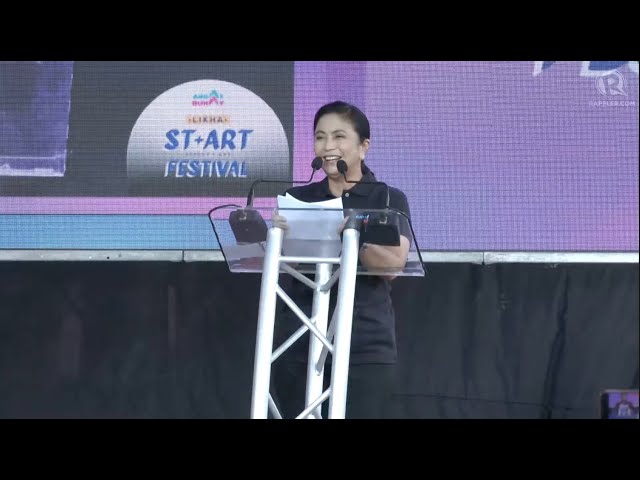 MANILA, Philippines – Former Vice President Leni Robredo leads the launching of the Angat Buhay nongovernmental organization on Friday, July 1. She says the organization is expected to be the “biggest volunteer movement in Philippine history.”

The movement is a follow-through of the “pink revolution” inspired by her failed 2022 presidential bid. The launch happens a day after Robredo steps down as vice president, with the NGO named after the highly praised anti-poverty and pandemic response program she ran under the OVP.