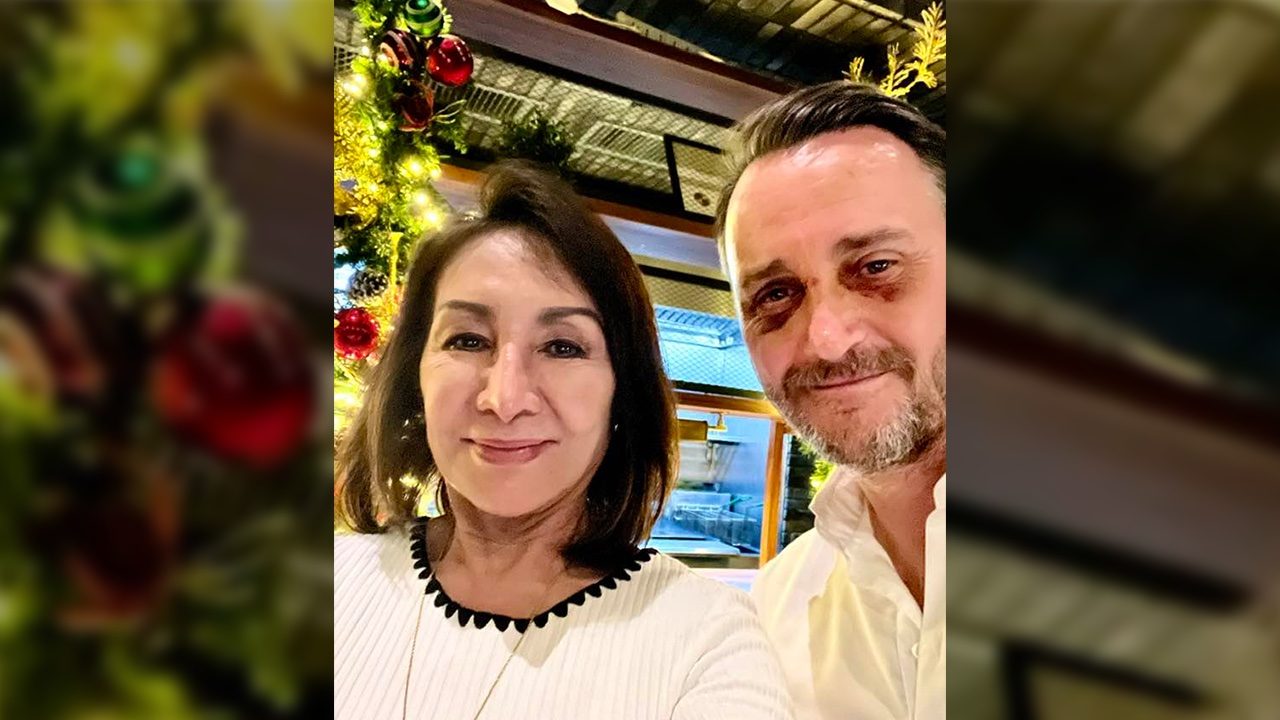 BRUISED. Cebu Governor Gwen Garcia included in her Facebook post this photo of chef and entrepreneur Jason Atherton, showing bruises he suffered during a bar brawl in the early hours of December 24.

Facebook Twitter Copy URL
Copied
The bar management says CCTV footage shows the foreign chef initiating the attack, and that both sides had 'settled everything among themselves'

CEBU, Philippines – Cebu Governor Gwendolyn Garcia railed on Wednesday, December 28 about the beat down of British international chef and entrepreneur Jason Atherton in a Cebu bar on Friday evening, December 23.

The Atherton family, however, was mum when Rappler sought to get more details on Wednesday.

Garcia’s Facebook post claimed a group of men had harassed Atherton’s daughter as she waited in line to use the restroom of the F Cafe & Bar.

When Atherton asked the men to apologize, the  confrontation became heated and a fight erupted.

The bar’s bouncers and the woman manager joined the fray, the governor added.

The governor described Atherton as the husband of a Cebuana and the founder of the global restaurant group, The Social Company.

Garcia also said Atherton is an industrial partner in the local Pig and Palm restaurant. The company’s website identifies him and his wife as directors.

The governor claimed the bar’s bouncers held Atherton down while the group of customers beat him.

She added that the bar manager had ranted about all foreigners being troublemakers.

Rappler went to the bar on Wednesday afternoon. The management refused to talk but said it would issue a formal statement, which it posted on Facebook later afternoon of December 28.

The bar management denied Garcia’s social media post and placed the time of the incident at 1:30 am on December 24.

“CCTV footage showed that it was Chef Atherton who initiated the attack against (the) other group,” the statement said.

“Everything happened so fast but fortunately the people were eventually pacified. We were then informed that they went to the police and the barangay, and settled everything among themselves. We were informed that the matter was closed,” the bar management added.

“While we try to ensure that everybody feels good in our establishments, we have no control over the actions of others. We deeply regret what happened to Chef Aterton and the other parties involved in the fracas. We would have preferred to remain silent about this matter as it is a private matter between parties that does not involve us, (but) recent attacks against the establishment and its employees have constrained us to issue this statement.”

Rappler also went to the Mabolo Police Station to get more details on the incident but officers said the Atherton family had requested them not to not disclose any information.

This is not the first time the bar has gotten into trouble. In June 2021, it received flak on social media for breaking COVID-19 health protocols by hosting a large gathering where customers did not wear masks or practice social distancing. –Rappler.com