Philippine death toll from Christmas rains and floods rises to 13 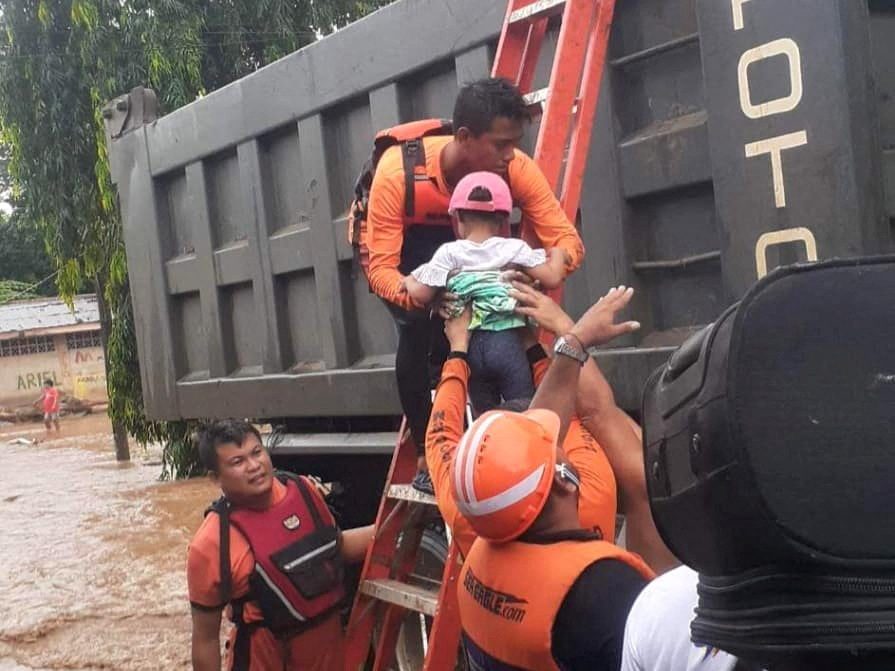 A rescue worker holds a child while helping people affected by floods, in Plaridel, Misamis Occidental Province, Philippines, December 26, 2022. Philippine Coast Guard/Handout via REUTERS THIS IMAGE HAS BEEN SUPPLIED BY A THIRD PARTY. MANDATORY CREDIT. NO RESALES. NO ARCHIVES

MANILA, Philippines – The death toll from Christmas day rains in southern Philippines has risen to 13, authorities said on Tuesday, December 27, with the search still on for 23 people as floods started to recede. 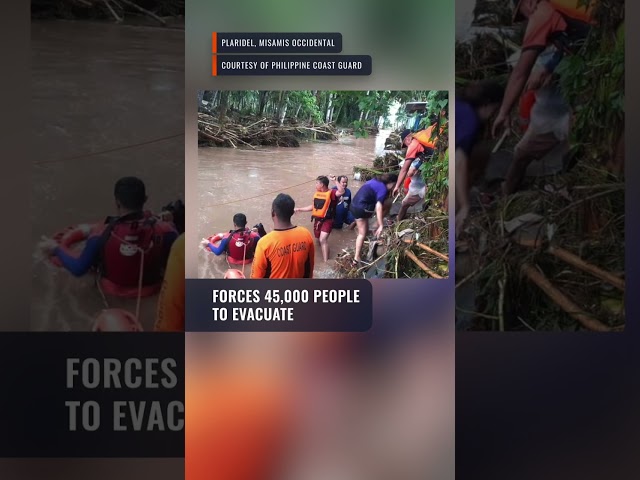 Most of the deaths were caused by drowning from flash floods after two days of heavy rains disrupted Christmas celebrations and forced more than 45,000 people to take shelter in evacuation centers, the disaster agency said.

Images on social media show coast guard, police and fire personnel wading through waist-deep floods and carrying residents along landslide-hit areas. Some roads were flooded by overflowing rivers nearby.

Rescue operations continued and damage to agriculture was being assessed, Carmelito Heray, head of the disaster agency in Clarin town in Misamis Occidental province, told DZBB.

There was no tropical storm in the mostly Catholic nation’s most important holiday. But a shear line, an area where warm and cold winds meet, caused rain clouds to form in southern Philippines.