Facebook Twitter Copy URL
Copied
When it came to the President's promises regarding infrastructure, the drug war, and corruption, among others, Rappler reporters say he failed to study how feasible these would be

Rappler Mindanao bureau coordinator Herbie Gomez had this to say regarding President Rodrigo Duterte’s unfulfilled promises after five years of his presidency.  In reality, these promises were unattainable.

Gomez recalled the excuses Duterte made during his final State of the Nation Address (SONA) for failing to eliminate drugs in his promised 3-6-month timeline.

(He doesn’t understand what he’s saying, in other words. He’d say just anything…. Didn’t he say that what they did in Davao was to coerce, to intimidate, to bribe? He thought it would be that easy. The same goes with corruption…. Lately, he said, it wasn’t realistic, it couldn’t be done after all, endemic. Basically, same excuse, same template.) 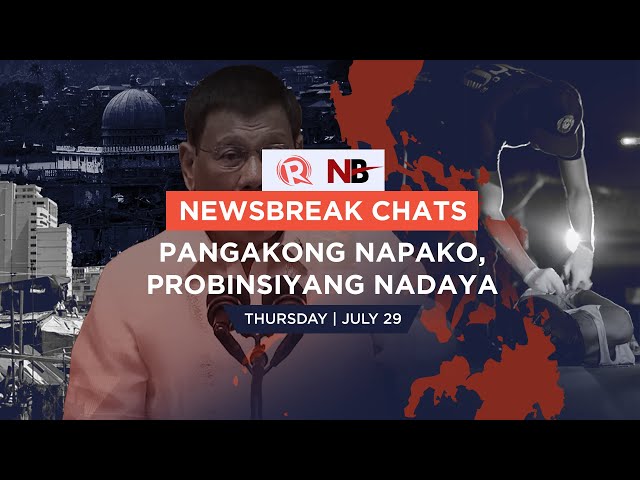 Rappler business reporter Ralf Rivas also weighed in on Duterte’s promised infrastructure projects, such as the bridges that were supposed to connect Luzon, the Visayas, and Mindanao. He recounted what former socioeconomic planning secretary Ernesto Pernia said: it would require new engineering designs, in part due to the depth of the waters. (READ: Duterte’s bridges linking Luzon, Visayas, Mindanao shelved)

(A feasibility study costs a lot, and the mere ambition of connecting them, it’s like, do we really need it? [I] don’t know, somewhere along the way, I’d speculate that we lost money just for dreaming that kind of dream.) 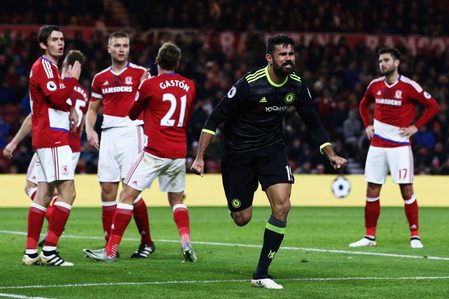 Pandemic is not a ‘convenient excuse’

Rappler investigative editor Miriam Grace A. Go asked the reporters if they would agree that the pandemic could be used as a “convenient excuse” for the administration on why it failed to deliver on its promises.

Rivas said the current budget does not even make it seem like there had been a pandemic.

He explained that Duterte’s economic team still operated under the frame of trickle-down economics, thinking big infrastructure projects would create a ripple effect. But Rivas thinks these were just grand assumptions.

(One, they would have already lost because, with the absorptive capacity of agencies and contractors, they are unable to complete those ambitious projects. Number two, Duterte’s pivot to China did not really bear much fruit.)

Under Duterte’s flagship Build, Build, Build infrastructure program, only nine out of 119 projects have been completed thus far. Meanwhile, only three out of 14 projects from deals with Beijing were expected to be finished by 2022. “There was plenty of time for them to change their perspective, to totally change their mindset and worldview to fit the needs of this pandemic, had they given cash [directly to people’s pockets],” Rivas added.

In his last SONA, Duterte even admitted that he did “not know what to do” about the pandemic, saying he would have to listen to the task force. (READ: Duterte’s longest SONA leaves Filipinos hanging on pandemic recovery) – Rappler.com