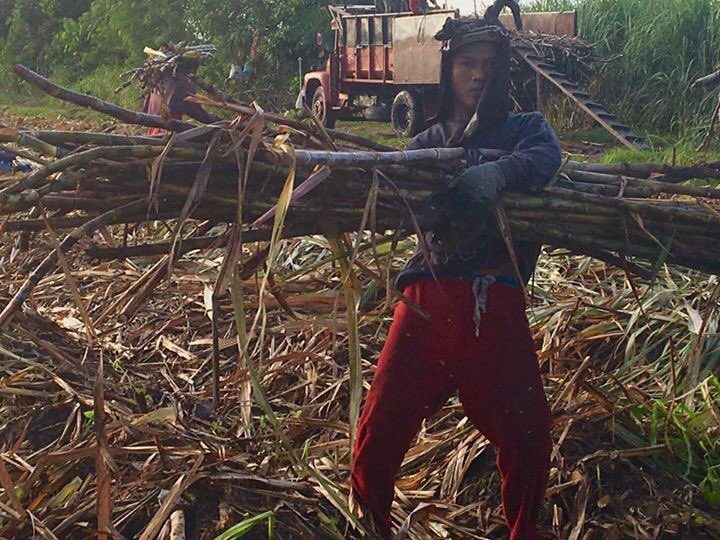 WAGE HIKE. Labor in Western Visayas, including those working in agriculture and domestic settings, will get wage hikes starting June 5.

ILOILO CITY, Philippines—Workers’ wages are set to increase in Western Visayas starting on June 5 after the publication of the latest regional wage orders in a local daily on Friday, May 20.

Wage Order Nos. RBVI-26 and RB-6-DW-04 were published on Friday, May 20, via SunStar Bacolod. These orders mandated wage increases for workers in agricultural and non-agricultural sectors, as well as for domestic workers.

The rise in domestic workers’ pay covers general house help, yayas, cooks, gardeners, laundry persons, and any person who regularly performs domestic work in one household on an occupational basis.

Excluded are service providers, family drivers, children under a foster family agreement, and any other person who performs work occasionally or sporadically and not on an occupational basis.

The Iloilo Business Club (IBC), which opposed the petitioned total wage increase to P750, continued to voice its dissent against the wage order, calling the recent hikes as “ill-timed”.

In a statement to regional newspaper Daily Guardian, the IBC said that this will hinder businesses’ capabilities as they continue to recover from COVID-19 losses.

Similar to their opposition during the hearing on the wage hike petition last April, they said that Micro, Small, and Medium Enterprises (MSMEs) will be the most hit.

They also noted that the increase in the region was even higher than that of the National Capital Region.

“This meant an increase by 13.92% to 35%, which is not only very ill-timed, but it blatantly disregards the economic realities being faced by the business community in the province and city of Iloilo, especially since our local businesses are just starting to recover from the effects of the pandemic,” the IBC said in their statement.

“This might derail the economic recovery of Region VI which will ultimately hurt all of us, from the employers to the employees and the public. […] By imposing the Php110 increase on private establishments with 10 and fewer workers, [MSMEs] may be forced to suspend operations, lay off their workers, or even shut down their doors because it would be too much for them,” they warned.

The wage hikes were triggered by a March 14 petition by the FISHTA Union of Employees for Reforms through Solidarity Actions-Solidarity of Unions in the Philippines for Empowerment and Reforms (FUERSA-SUPER), which proposed a higher increase to P750. – Rappler.com