Marcos does not own SM malls 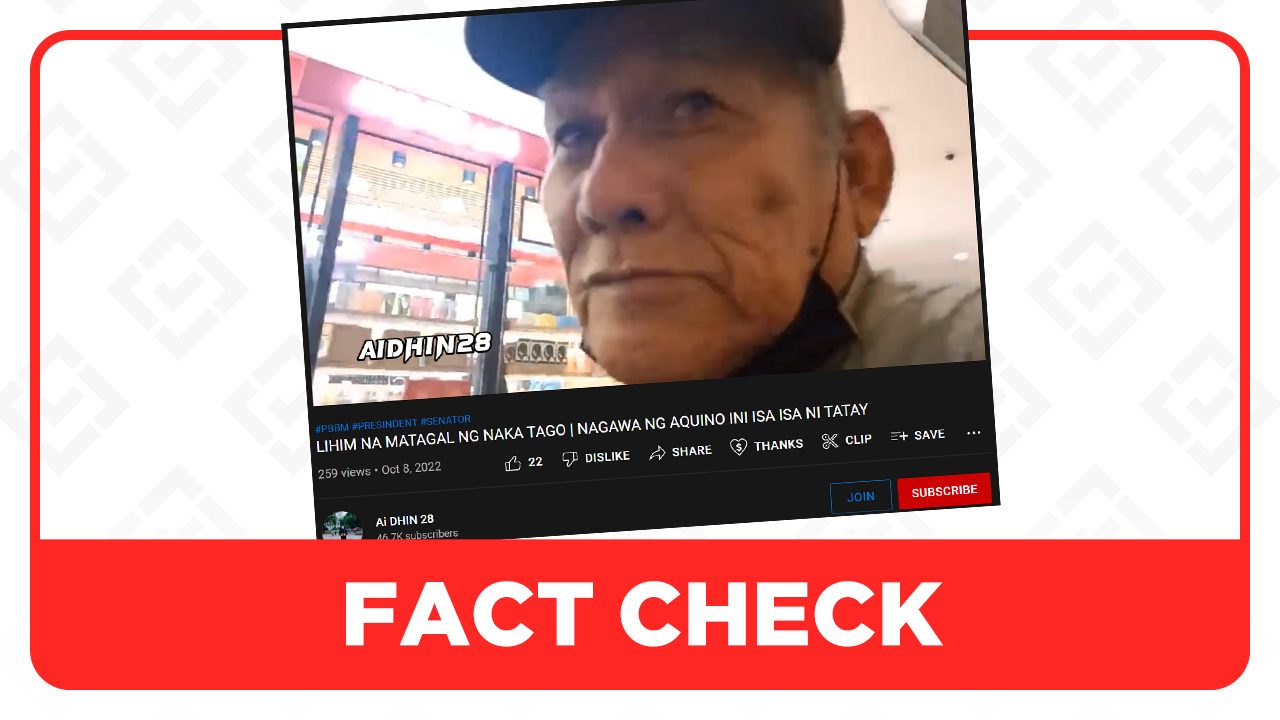 Why we fact-checked this: The post containing the claim came from the YouTube channel “Ai DHIN 28,” a channel with over 46,600 subscribers.

SM Prime Holdings Inc. (SMPH), a subsidiary of SMIC, is the owner of SM Supermalls. SM Supermalls is the operator of 79 malls in the Philippines and eight malls in China.

According to SMIC’s website, SMPH is the property arm of SMIC and is the largest mall developer in the country.

Sio was SMIC’s chief financial officer for almost three decades before he was appointed as SMIC’s chairman of the board. Henry T. Sy Jr. is the son of the Sy family patriarch.

Family business: The Sy family has managed and held key positions at SMIC since 1958. The following are the current members of SMIC’s board of directors: