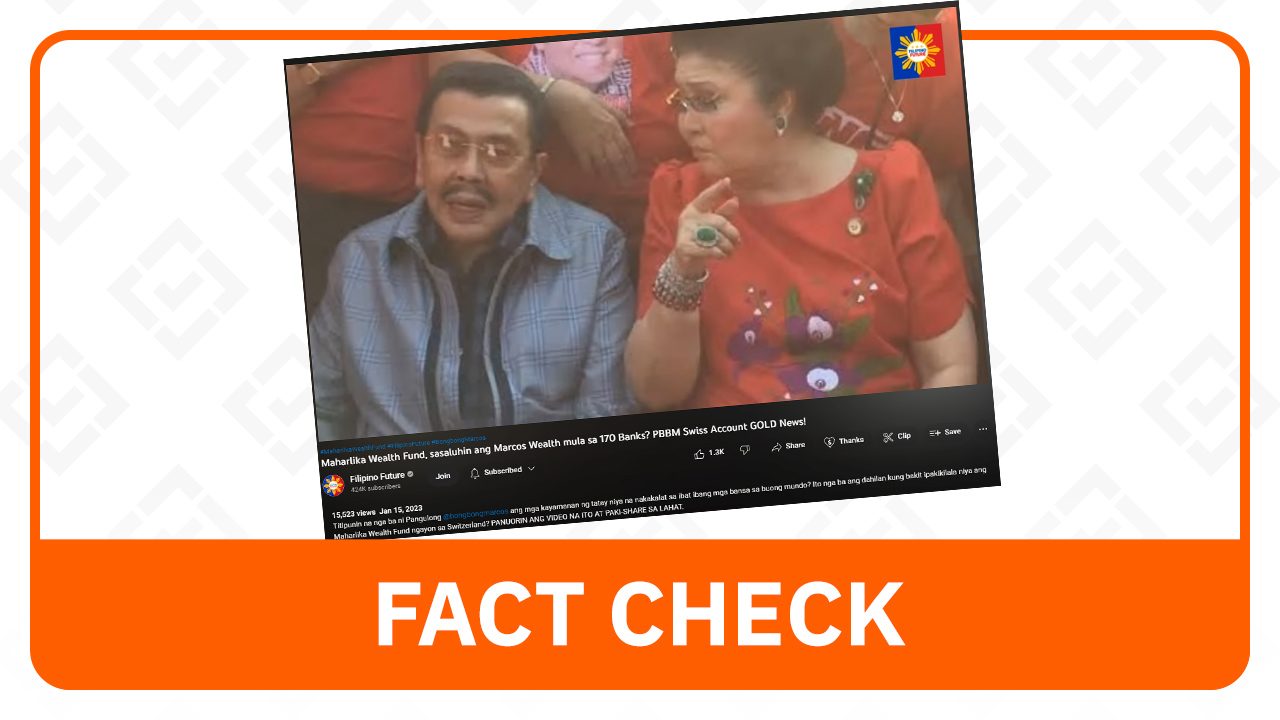 Claim: Former president Joseph Estrada was impeached because yellow politicians knew he would fulfill the last will and testament of former president and dictator Ferdinand E. Marcos.

The video with the claim also says that the politicians impeached Estrada using a blank envelope.

Why we fact-checked this: The YouTube video containing the claim has over 15,523 views as of writing.

Grounds for Estrada’s impeachment: A Philippine Daily Inquirer report said that Estrada was impeached with bribery, graft and corruption, betrayal of public trust and culpable violation of the Constitution as grounds. Estrada’s alleged plan to fulfill Marcos’ last will wasn’t one of them.

Envelope contained evidence: The envelope referred to by the video with the claim supposedly contains strong evidence that links Estrada to bank deposits worth over a billion pesos under the name of “Jose Velarde.”

On whether or not to open the envelope, 10 senator-judges presiding over Estrada’s impeachment trial voted “yes” while 11 voted no. This led then-Senate president Aquilino “Nene” Pimentel Jr. to resign as Senate president and walk out of the hall along with nine other senators.

The Senate walkout sparked the EDSA People Power II from January 16 to 20, 2001, resulting in then-vice president Gloria Macapagal-Arroyo becoming the 14th president of the Philippines.

The Sandiganbayan sentenced Estrada to reclusion perpetua in September 2007 but Arroyo granted him pardon a month later. – Lorenz Pasion/Rappler.com

Erap back in ICU due to lung infection, says son