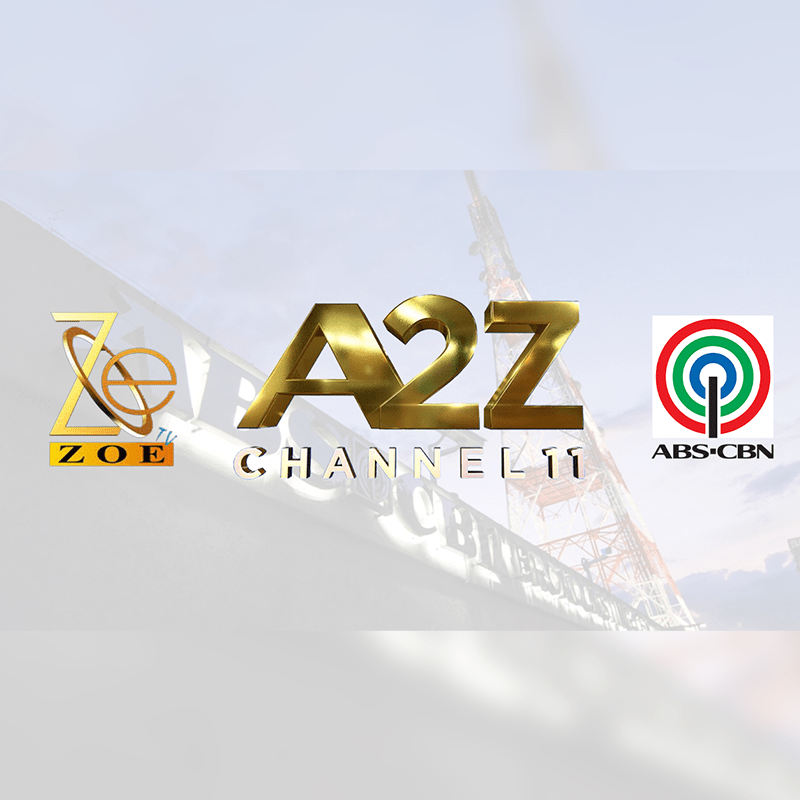 Facebook Twitter Copy URL
Copied
It was a low-profile deal from the start, but the merger of business and politics couldn’t be more elaborate than this match made in heaven

In a match made in heaven, the Philippines’ largest broadcaster ABS-CBN found refuge in Christian station Zoe Broadcasting Network, months after a government-backed shutdown.

It was the culmination of years-long negotiations as ABS-CBN prepared for an eventual closure following President Rodrigo Duterte’s heightened attacks against the network.

It was a low-profile deal from the start, with specific details yet to be known until now – a strategy seemingly understandable as both networks continue to tiptoe on political eggshells.

But the merger of business and politics couldn’t be more elaborate than in this deal.

It was. after all, Duterte who sought ABS-CBN’s closure. Brother Eddie Villanueva, owner of Zoe TV and one of the Philippines’ most popular Evangelical leaders, also has political stakes, with him and other members of his family in public office. He is a deputy speaker at the House of Representatives.

ABS-CBN reportedly wanted to buy Zoe’s Channel 11, now rebranded as A2Z, but Villanueva did not want to let go of the network. Rappler asked former Citizens’ Battle Against Corruption (CIBAC) party-list representative Sherwin Tugna, now president and chairman of A2Z, for confirmation, but he did not reply to this and other questions.

At the time of discussions, Channel 11 was still in a blocktime partnership with GMA-7. The 14-year deal between GMA and Zoe ended in June 2019, nearly a year before ABS-CBN was forced off the air.

As GMA opted not to renew the contract, Zoe was able to easily find another client and regain revenue with the entry of its new partner.

The price of the new deal, however, is yet to be known.

But GMA7’s annual reports filed with the Philippine Stock Exchange for the fiscal years ending in December 2018 and 2019 show that its deal with Zoe cost between P100 million to over P200 million ($2.05 million to over $4.1 million) yearly.

Aside from Channel 11, Villanueva also has a legislative franchise to operate AM radio stations in Southern Tagalog and Palawan, as well as another free TV channel, Channel 33 or Light TV.

A former professor of economics and finance at the Polytechnic University of the Philippines (PUP), Villanueva founded Jesus Is Lord Church, popularly called JIL, in 1978.

The church also operates schools, such as the JIL Christian Schools and JIL Colleges Foundation Incorporated.

The deal was also a victory for ABS-CBN’s stocks.

The company suffered a massive net loss of P3.93 billion ($80.72 million) in the 1st half of the year due to the pandemic and its shutdown. But as rumors of the deal spread, ABS-CBN stocks rose by about 40% ahead of the official announcement.

The embattled network seemed to have set the stage for its revival as it navigated the deal under wraps.

Weeks before the announcement of the deal, Eugenio “Gabby” Lopez III resigned as chairman emeritus and director for “personal reasons.”

The Zoe management also made sure to cover all other bases and even informed President Duterte of the agreement.

Villanueva met with Duterte at least twice, according to insiders. The latest meeting was held in Malacañang on the night of September 30.

Presidential Spokesman Harry Roque said it was Villanueva who arranged the meeting for a supposed “pray over” with Duterte. Villanueva and then-House Speaker Alan Cayetano, who was there on account of the House leadership saga, even bumped into each other.

Executives of both networks are mum on the matter, including how the deal came to be.

Despite being back on free TV, ABS-CBN officers are still wary and anxious, hoping the deal won’t be targeted.

Zoe and its officers are also quiet. Rappler repeatedly tried to reach Tugna but he did not reply.

Many ABS-CBN followers were ecstatic about the return of the network’s shows on free TV. Very noticeable, however, is the absence of the network’s news programs and its flagship and high-rating newscast TV Patrol.

Duterte had repeatedly lambasted ABS-CBN for its supposed biased reporting.

It remains to be seen if TV Patrol and other news shows will also make a free TV comeback.

But beyond this tweak, there were more subtle curiosities that hint at possible changes or concessions by ABS-CBN.

“Talagang thank God, ‘yon masasabi natin paulit-ulit. Hindi tayo mahihiya, Salamat po talaga, Lord. (Thank God, we will say it over and over again. We are not embarrassed to say, Thank you, Lord.) It’s a beautiful day. Thank you Lord ang saya po namin (we are happy). We are celebrating,” Vice Ganda added.

The following day, on Sunday variety show ASAP, a segment was dedicated to a worship song – a difference noted and pointed out by some social media users.

On weekdays, A2Z opens its programming at 7 am with Bro Eddie Classics and ends it with similar content late at night. In between the bookends are ABS-CBN entertainment programs.

On Sundays, A2Z starts with Jesus Is Lord Worship and Healing Service.

ABS-CBN was the largest network, and if physical assets are to be taken into account, despite the shutdown, it is still the largest in the country.

The network’s size and reach had a massive influence on the political landscape. Candidates who had the funds for a national campaign always vied to place their ads on ABS-CBN’s shows.

How will the ABS-CBN brand affect the political brand of the Villanueva family?

Brother Eddie is currently the party-list representative of the group CIBAC. He replaced his son-in-law Sherwin Tugna in 2019.

The JIL leader twice ran for president but lost.

His son, Joel Villanueva, is a sitting senator, whose term ends in 2022. Villanueva is also eligible to seek a second term.

His daughter, Joni Villanueva Tugna, served as mayor of Bocaue, Bulacan before her untimely death in May 2020.

Rappler asked Senator Villanueva if the deal will be advantageous to the family in 2022 but he declined to respond.

“I really don’t know what to say, so far we’re being bombarded with a lot of hate messages [over the deal],” Villanueva said in a message to Rappler on Sunday, October 18.

Some supporters and allies of President Duterte have criticized Zoe and the Villanueva family for entering into a deal with ABS-CBN.

The new story of ABS-CBN has just begun. With the deal in its early stage, so much can still happen.

And with the 2022 presidential election in sight, all eyes are on ABS-CBN and its role in the democratic process. Will there be a full comeback? Will it be able to rebuild and regain its glory and influence?

As the saying goes in a continuing teleserye, abangan ang susunod na kabanata (wait for the next chapter). – Rappler.com