It wasn’t me: Andanar blames staff for wrong grammar in Malacañang media ID 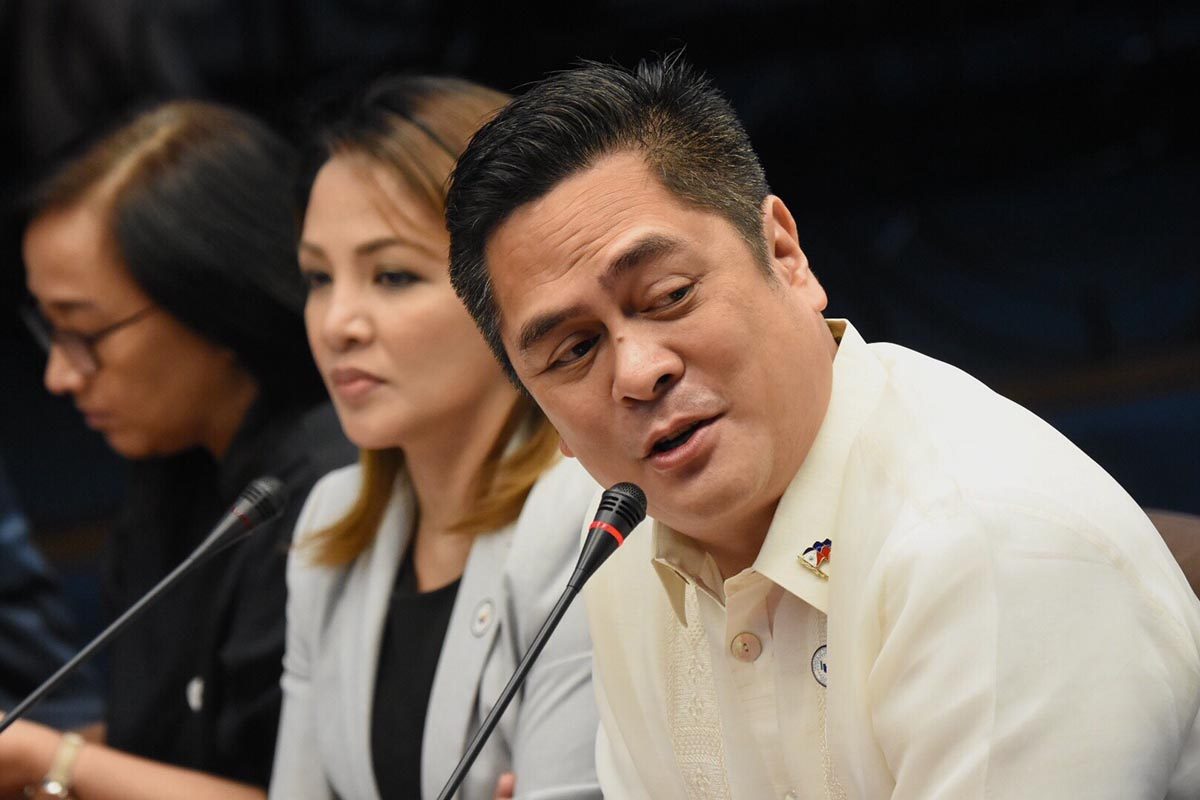 Offices under his supervision have been making one blunder after another, and in the latest incident, Palace Communications Secretary Martin Andanar again put the blame on his staff.

This time, he said his staff did not seek his approval before releasing the Malacañang Press Corps (MPC) identification cards that are now the subject of ridicule online over glaring grammatical errors.

Andanar, in a statement, said his staff violated 4 counts of protocol and said he has ordered a probe, listing the following:

It’s quite ironic that such cringe-worthy and confusing text would come from no less than the President’s own communications team. The now recalled ID reads:

This card to be worn during presidential coverage, but subject to specific accreditation/security requirements. It should be worn all times in entering Malacañang and while inside the Palace grounds. Unauthorized use of this card will result in confiscation.”

It is non-transferable and void if altered this card remains property of the Presidential Communications Office.

Upon expiration or when resigns from his or her agency, this card should be returning without delay to the International Press Center, G/F National Press Club, Magallanes Drive, Intramuros, Manila.

Earlier, the Philippine News Agency under Andanar used a logo of Dole Philippines, the company that produces processed pineapples, for a story on the Department of Labor and Employment, which has the acronym of DOLE.

In a congressional hearing, Andanar said it was a PNA staff member  who did that, as that person did not know what the DOLE logo looked like.

He added that the PNA editor, who published the article, did not check the photo used for the story on pay rules for non-working holidays.

In September 2016, he told lawmakers that such blunders “will never happen again.” But almost two years after, the promise has yet to be fulfilled. – Rappler.com