FAST FACTS: Who are the new 6 Sandiganbayan justices? The newly-appointed anti-graft court justices will fill the positions created under Republic Act 10660, titled “An Act Strengthening the Functional and Structural Organization of the Sandiganbayan.”

Signed by Aquino in April 2015, the law added two additional Sandiganbayan divisions with each having 3 members. From 5 divisions, the anti-graft court now has 7 divisions, or 21 total sitting justices.

The Judicial and Bar Council (JBC) submitted the shortlist for the vacant positions in October 2015. A total of 37 names were nominated by the JBC.

Here’s a quick profile of the 6 new Sandiganbayan associate justices: Assistant Solicitor General (Sedfrey A. Ordonez Division)
Shortlisted for 20th Associate Justice post with 6 votes from the JBC
Law degree from the University of the Philippines 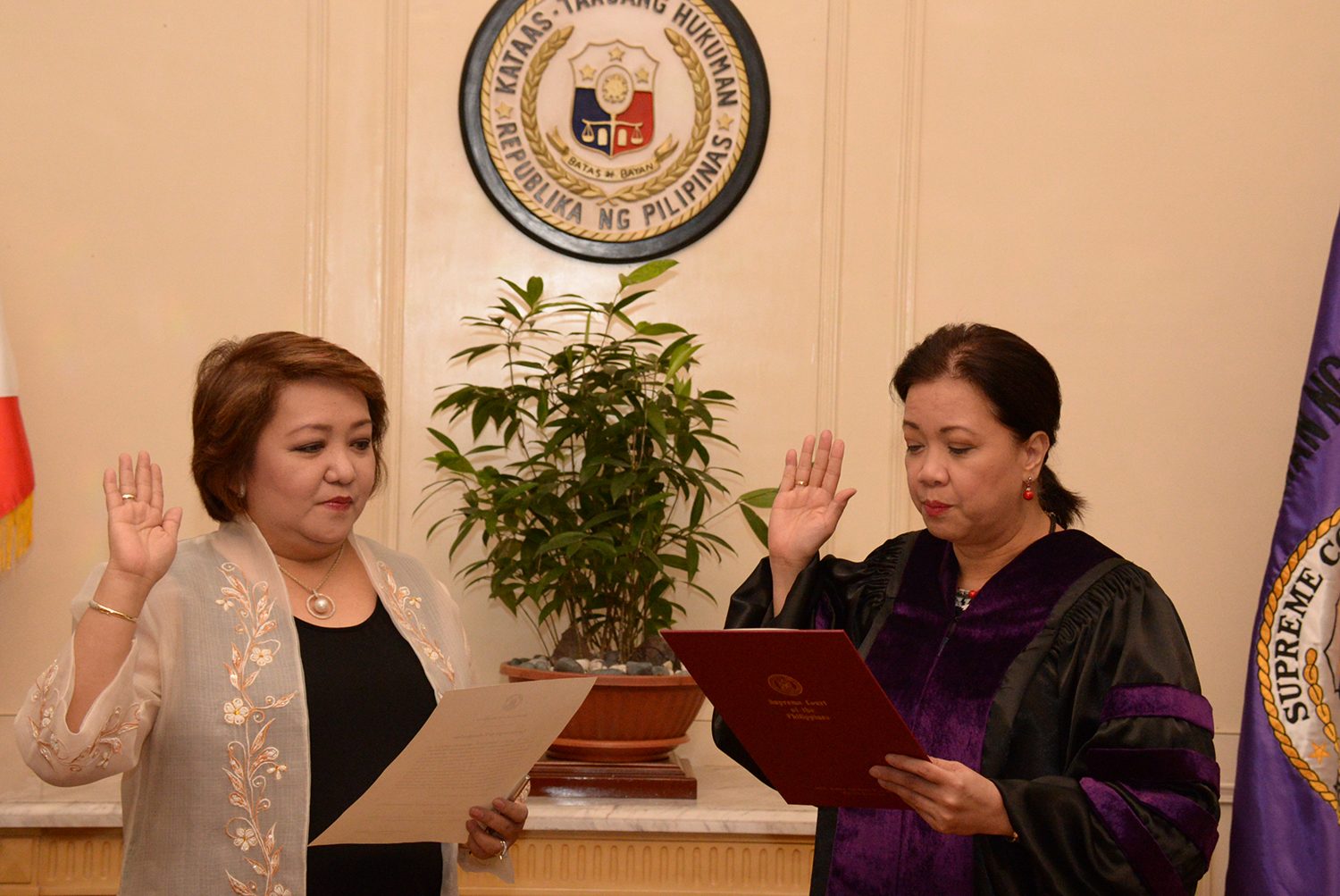 Undersecretary, Office of the Executive Secretary-Strategic Initiatives Management Office
Shortlisted for the 19th Associate Justice post with 5 votes from the JBC
Law degree from the University of the Philippines