On Duterte Youth Cardema’s bid for substitution: Questions for Comelec MANILA, Philippines – Poll watchdogs and youth party-list groups asked on Sunday, May 19, whether the last minute petition for substitution of party-list nominees filed by Duterte Youth Chairman Ronald Cardema may have violated the Party-List Act.

On the eve of election day, Cardema filed a petition for substitution as the party-list nominee of Duterte Youth.

The group is seeking a seat in the House of Representatives for the first time in the 2019 elections. Its members are supporters of the President who vowed to file a bill in the House seeking to reimpose the death penalty if it won.

Questions surrounding Cardema’s filing were immediately raised, including the following:

Rappler spoke to officials from the Commission on Elections (Comelec) and election lawyers who addressed these. Here’s what they had to say:

On the issue of timing. Cardema filed his petition for substitution on Sunday, May 12, or a day before the deadline for filing of petitions of substitutions due to withdrawal of party-list nominees.

Comelec Director Francis Arabe said this meant Cardema had met the deadline when he filed his petition as rules state that petitions for substitution due to withdrawal must be filed before the closing of polls on election day.

This, however, only raised more questions as Cardema was reported to have filed his petition at around 5:30 – or past the end of office hours at 5 pm. Election lawyer Emil Marañon questioned the timing of Cardema’s filing, noting that the poll body prohibits the filings of pleadings on weekends and holidays even if its employees are on overtime.

According to Arabe, “The rules say before the close of voting on election day so if we’re on overtime or we have authority to render overtime, it’s possible that it will be considered as filed on time.”

According to election lawyer George Garcia, the matter would be left to the discretion and wisdom of the Comelec.

“It’s not so much a question of legality, it’s a question of propriety….They are still allowed to receive documents, legal papers or pleadings even beyond the 5 pm office hours. So long as tinanggap [it was received], it’s a question as to whether the office can really accept pleadings,” Garcia said.

Arabe said this was among the issues the Commission en banc would vote on.

“It was filed on a weekend, beyond office hours which is 5 pm, but it was received. It’s [now] a question of votes,” she said. 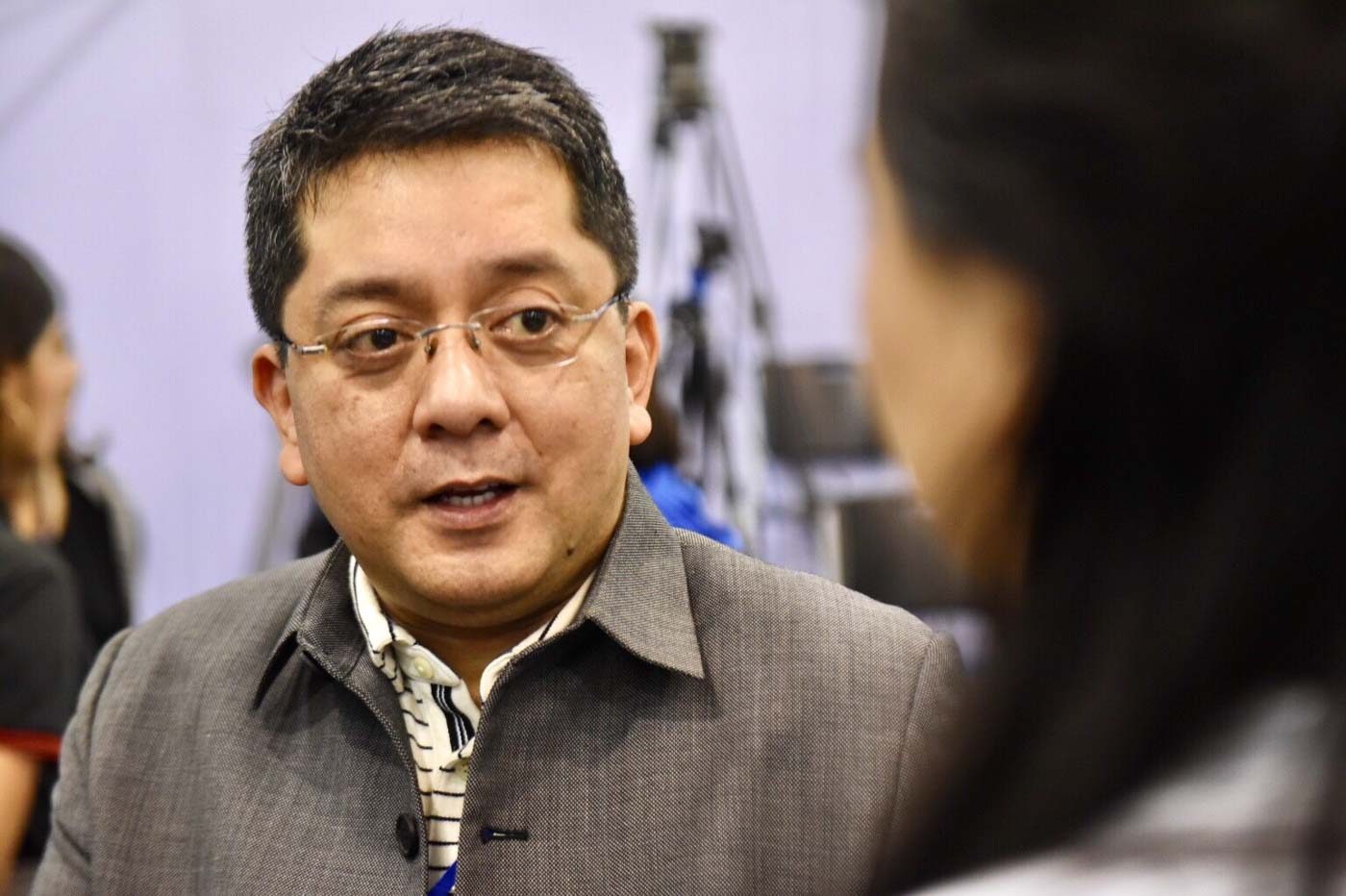 On qualification to become a representative. Among the important issues raised by groups was whether or not Cardema is qualified to serve as a party-list representative in the Lower House.

It remains to be seen how the Comelec will decide on this matter.

On the order of nominees. The Party-List Act states that when a party-list nominee withdraws from the elections, nominees usually move up in rank.

Section 8 of the Party-List Act states: “No change of names or alteration of the order of nominees shall be allowed after the same shall have been submitted to the Comelec except in cases where the nominee dies, or withdraws in writing, his nomination, becomes incapacitated in which case the name of the substitute’s nominee shall be placed last in the list.”

Cardema was reported to have filed for substitution for Duterte Youth’s first nominee, Ducielle Cardema, who also happens to be his wife. In this scenario, Ronald Cardema would have been the party’s 5th nominee.

However, in the case of Duterte Youth, Arabe said all 5 of its nominees withdrew. This means Cardema was now its first nominee.

In a tweet, Marañon said this was a “clear attempt to circumvent the prohibition on the alteration of the order of nominees” as stated in the Party-List Act. Questions regarding the propriety of the timing of his substitution were raised, considering nominees with government positions were deemed resigned after filing their certificates of candidacy in October 2018.

Cardema’s last-minute filing for substitution left lingering questions about whether or not he had resigned from his post as NYC chair.

“Has Cardema resigned from his post as NYC chairperson? There are no public announcements about this. It’s illegal to hold two government positions at once,” Akbayan Youth spokesperson Cassie Deluria said in a statement.

Arabe, citing the Comelec law department, said “by virtue of operation he [Cardema] is deemed resigned.”

The matter was put to rest on Sunday with Malacañang itself saying Cardema would no longer serve as NYC chair, regardless of the outcome of the poll body’s decision.

Cardema previously came under fire as well for his aggressive campaign against Leftist youth groups. – Rappler.com