FAST FACTS: What is inside the revised 2019 IRR of the GCTA Law 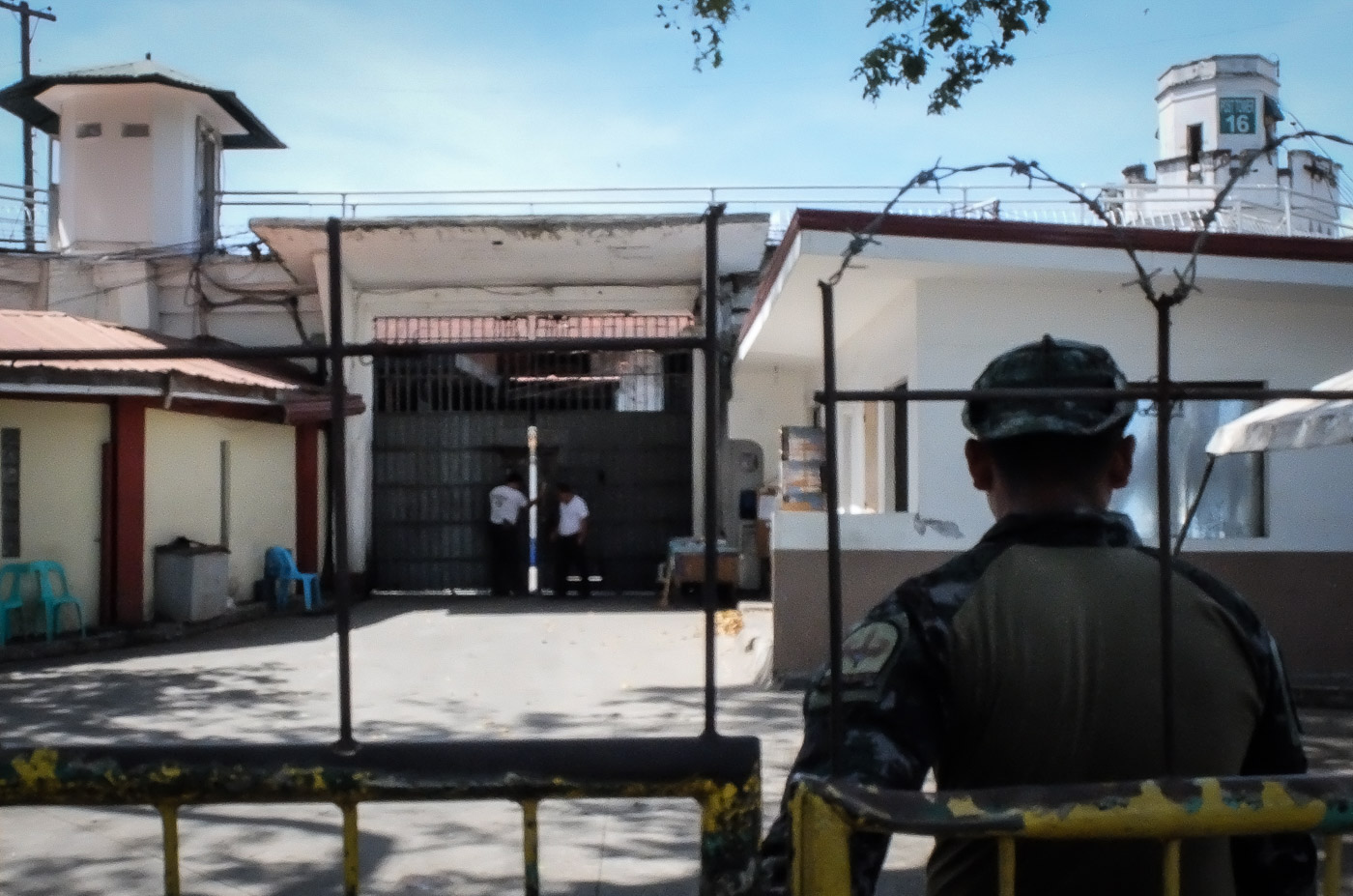 MANILA, Philippines – The Department of Justice (DOJ) and the Department of the Interior and Local Government (DILG) have revised the Implementing Rules and Regulations (IRR) of the Good Conduct Time Allowance law (GCTA law), responding to public outcry over the near-release of high-profile convict Antonio Sanchez.

The new IRR of Republic Act 10592 or the GCTA law now categorically excludes heinous crime convicts like Sanchez from the benefits of the GCTA Law.

Here are the salient amendments in the new IRR:

1. Recidivists, habitual delinquents, escapees, those charged with heinous crimes and an accused who, upon being summoned for the execution of his sentence has failed to surrender voluntarily before a court of law, are excluded from good conduct time allowance under RA 10592 (Section 2, Rule IV)

2. Prisoners disqualified under RA 10592, such as heinous crime convicts, but who were convicted before the law became effective in 2013 shall be entitled to good conduct time allowance under the Revised Penal Code (2nd paragraph, Section 1, Rule XIII)

3. Prisoners disqualified under RA 10592, such as heinous crime convicts, and who were convicted after the law became effective in 2013, shall not be entitled to any type of good conduct time allowance (3rd paragraph, Section 1, Rule XIII)

5. To increase transparency, the Management, Screening and Evaluation Committee (MSEC) shall publish the list of prisoners who may be qualified for release on 3 conspicuous places within the jail premises and/or uploaded in their respective websites subject to the Data Privacy Act (Section 3c, Rule VIII)

6. The MSEC shall invite representatives from accredited civil society organizations to appear as observers during deliberations (Section 4, Rule VIII)

In the new rule, GCTAs accrue monthly to follow the law, but are granted at the end of the 2nd year, 5th year, 10th year, 11th year, and beyond.

“So therefore if a particular prisoner for example commits an offense, a grave offense, within a 2-year period, then in the operational guidelines you may have a basis to say that that particular prisoner, by virtue of his commission of an offense, forfeits the entire accrued time allowance,” Justice Undersecretary Markk Perete said in a news conference on Friday September 20.

8. The grant of time allowances to a disqualified prisoner, whether under the previous or present Rules, shall not extinguish criminal liability (Section 1, Rule X)

Here is a copy of the revised IRR: