Nov 4, 2019 11:31 AM PHT
Lian Buan
Facebook Twitter Copy URL
Copied
From 2017 to 2018, the number of PAO clients convicted of a lesser offense increases threefold. PAO counts that as an accomplishment. 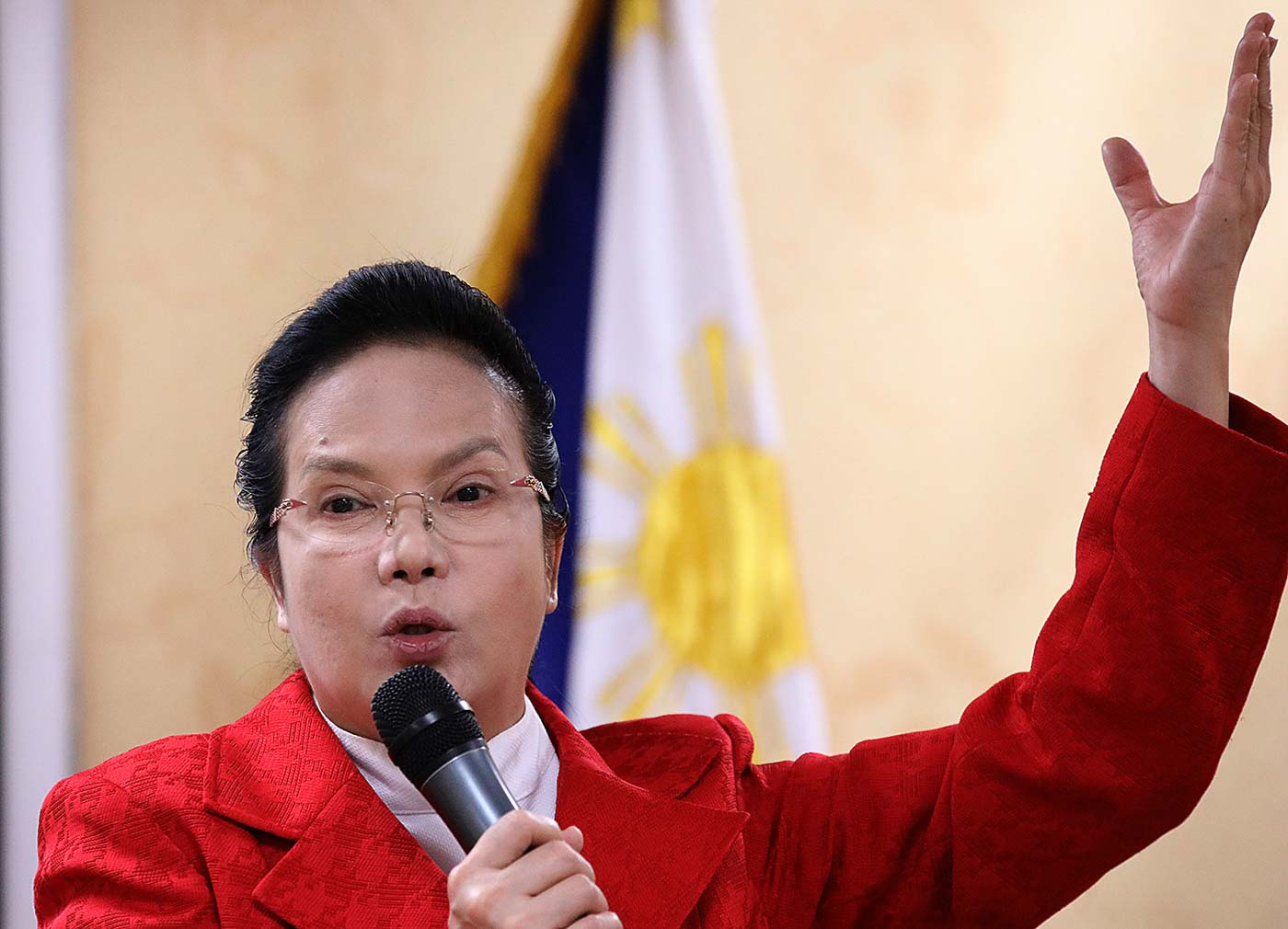 MANILA, Philippines –  With only 2,096 public attorneys on board, the Public Attorney’s Office (PAO) had to handle close to a million cases in 2018, which meant that throughout the year, one lawyer handled as many as 465 cases of Filipinos in need of free legal services.

From 2018 to 2019, PAO also took on a full plate of more than a hundred cases related to the controversy surrounding the anti-dengue vaccine Dengvaxia, a legal campaign that put the office and its chief Persida Acosta in hot water.

Complaints have been filed against Acosta and PAO forensic consultant Erwin Erfe for allegedly padding the agency’s Dengvaxia budget for personal profit, while the very existence of the forensic laboratory has been questioned not only at the Office of the Ombudsman, but also before Congress.

Senator Franklin Drilon called the forensic laboratory a “waste of money” as its legality is being questioned.

Acosta, who has been PAO chief since 2001, hired Erfe in 2004 to head the PAO’s forensic workroom. They have been PAO’s lead tandem since then. The PAO law does not define the chief’s term of office.

In its report submitted to the Senate Finance Committee to defend its 2020 budget, Acosta said: “The trust and confidence being given to the PAO and its Forensic Laboratory by the Executive through the DBM, judiciary, majority of the lawmakers, 13 million PAO clients (in 2018 alone), and the general public – have been the inspiration, fortress, and the strength of PAO in its noble dedication, sacrifices, and persistence to uphold the truth towards the full reign of justice and rule of law.”

PAO has added only around 500 lawyers since 2014, yet the clients it assisted has increased by around 6 million. This is equivalent to an increase of around 200,000 in total cases handled.

But data also showed that the number of cases that ended with clients being convicted of a lesser offense grew by 211% in a year, the first time since 2014 that it shot up that much.

In 2017, there were only 41,362 clients who were convicted of a lesser offense, which was just a slight increase from previous years, but that became 128,975 in 2018 – reflecting a threefold increase from the year before. PAO counts that as an accomplishment.

Since 2014, the top 6 reasons for the favorable results in PAO’s criminal cases have been: conviction of a lesser offense, provisional dismissal of cases, dismissal with prejudice, acquittal, grant of probation, and grant of demurrer to evidence.

There has been a steady increase in the number of prisoners asisted by PAO. In 2018, PAO was able to work out the release of 66.401 prisoners out of the 457,195 it represented in court.

In PAO’s 2018 accomplishment report, Acosta said they will “be undeterred by the baseless and malicious criticism and will unwaveringly continue to help the families of the victims in their pursuit of justice.”

“Off the camera and out of the public eye…PAO yielded significant and valuable results in the administration of justice in the counlry as shown by the statistical data,” Acosta said. – Rappler.com