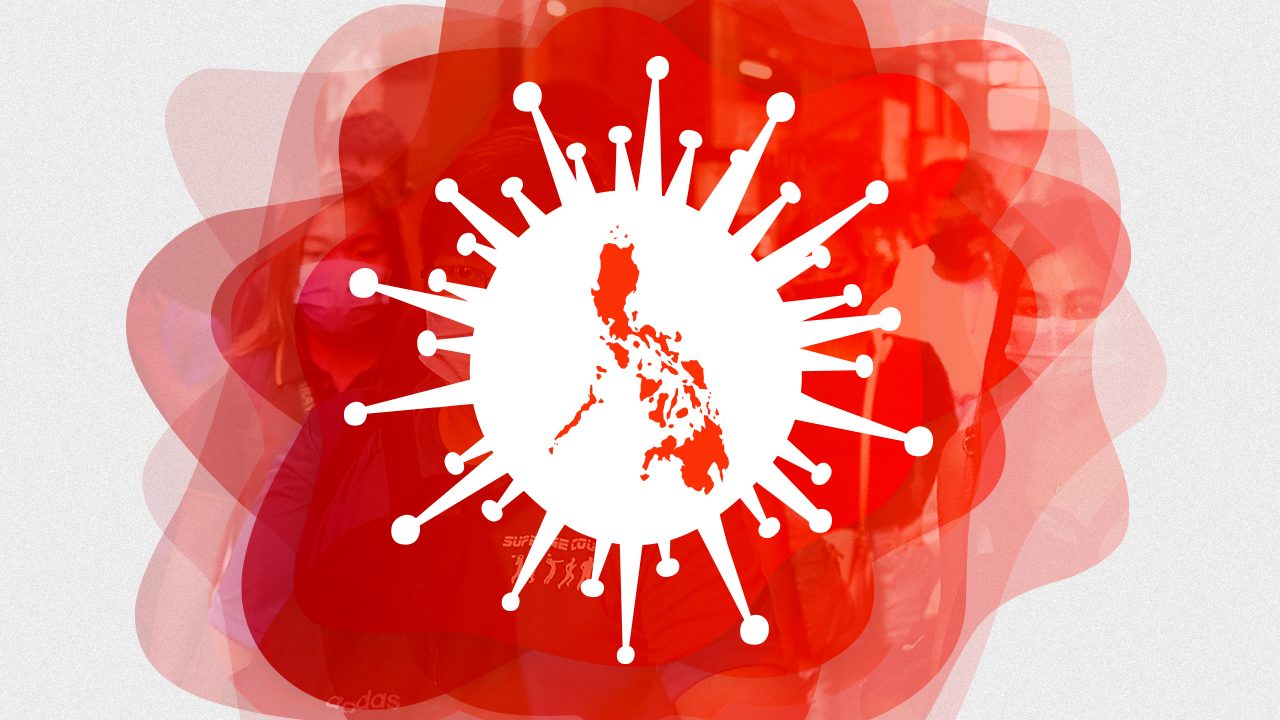 Facebook Twitter Copy URL
Copied
Will the Philippines experience a second wave? It will depend on a number of factors, including healthcare capacities and behavior under community quarantine.

MANILA, Philippines – Is the Philippines on its first, second, or third wave of coronavirus infections? With the country beginning to relax lockdown restrictions without mass testing, some fear a boom of COVID-19 cases in the near future.

Health Secretary Francisco Duque III alarmed the public and lawmakers alike when he claimed in a Senate inquiry on May 19 that the Philippines is already on the second wave of coronavirus infections.

In the hearing, Duque said the government considers the first 3 imported cases in the Philippines from January to early February as the “first wave.” The worst-case scenario is that we would even reach a “third wave,” Duque said.

He later backpedaled, saying the country was on the “first major wave of sustained community transmission.” (READ: First wave, second wave? Duterte officials clash on where PH is in pandemic)

Is the Philippines on its way to a second wave? Here’s what health experts say.

What is a ‘wave’? Epidemic curves have peaks, which can be visualized like waves in the sea. To better understand the term, it should be seen through the “storyline” of an epidemic.

Epidemics start with index cases, or the first identified cases of a particular disease. When local transmission occurs, the epidemic proceeds to what’s called the exponential phase.

The epidemic curve will eventually come to a peak. Professor Jomar Rabajante of the University of the Philippines (UP) Pandemic Response Team gave two types of peaks:

Let’s say the new infections reach a peak. How much of a decrease would we need in the curve before we consider the next increase to be a second wave? There’s no clear answer so far, said Rabajante. (READ: [ANALYSIS] Beating COVID-19: The hammer and the dance)

What’s a ‘2nd wave’? “Second wave” is not a scientific or technical term in the field of epidemiology, according to Rabajante. However, it may be used in risk communication so that the public can more easily understand the events in an epidemic.

Infectious disease specialist Edsel Salvana warned of the dangers of miscommunication, which prompted public concern when Duque made his claim. Compared to the general public, specialists apply different terms to data they see.

Should the first 3 cases be considered a ‘wave’? It’s a “language game,” said Rabajante. It depends on how different epidemiologists define the term. Several health experts have said they do not consider the first 3 imported cases as a wave because there was no reported local transmission nor exponential growth.

Former health secretary Esperanza Cabral, for instance, said that the first 3 cases were too few to count as a real wave because they were not enough to form an epidemic curve.

Salvana, on the other hand, shared the government’s stand, as he wrote in his May 26 Manila Bulletin piece that the Philippine epidemiologic curve has two “peaks,” the first being the “tiny peak” of the 3 cases. He said the current wave is “still ongoing.”

Nonetheless, both Rabajante and Salvana acknowledge that during the month-long gap between the third and fourth cases, there could have been undetected community transmission. The first and second waves might have been connected, Salvana wrote, too.

Will we experience another wave? With the fate of community quarantines changing every few weeks, it’s difficult to know what exactly would happen. An epidemic curve and its dynamics (such as “flattening”) depend on a number of factors, such as healthcare capacities and behavior of people. (READ: [ANALYSIS] Have we flattened the curve?)

On May 28, the Philippines reached an all-time-high of 539 new cases in a single day, even as the government had earlier claimed that the curve was flattening. The previous few days recorded increasing new cases, too.

Asked numerous times by the media, lawmakers, and the general public about the possibility of a second wave, the Department of Health (DOH) said prevention was key. The DOH said a next wave can be prevented by following minimum health standards, like increasing immunity through hygienic practices, and reducing exposure through home quarantine and physical distancing.

“The virus is very young. It’s difficult to frame how this thing is going to evolve and so we have to be very watchful of the evolving nature of the virus,” Duque said in the May 19 Senate hearing.

The UP team earlier gave an estimate of 75,000 new cases per day should there be no interventions. While Rabajante said prolonged lockdowns will hurt the economy and the mental health of people, the worst can be avoided through efficient testing and contact tracing as restrictions are eased. (READ: ECQ alone won’t curb coronavirus, PH needs mass testing – UP expert)

“Ultimately, whether this is the first or second wave doesn’t really matter in the long run. Unless we get a vaccine, there will almost certainly be another wave, and several more after that. The wave we have to deal with is the next one,” wrote Salvana.

Are we ready, should a next wave come? While trials of vaccines and cures continue around the world, the pandemic has no end in sight just yet. With more than 2,000 reported infections among healthcare workers and limited healthcare facilities in the Philippines, it goes without saying that the government needs to ramp up the healthcare system to be able to take on a surge of cases – should it come.

“We should increase our healthcare capacities – ventilators, intensive care units (ICUs), isolation beds… As far as I know, we are far from the target,” said Rabajante.

“We’re in modified enhanced community quarantine (MECQ) now, but the occupancy rate is already high. This needs to be increased, because if we have a second wave, only then would hospitals be able to give the patients optimum care,” Rabajante said in a mix of English and Filipino.

In the same May 13 briefing, Duque announced the government’s 30,000-target of real-time reverse transcription polymerase chain reaction (RT-PCR) tests a day. A week later, Malacañang proudly declared that the estimated capacity of Philippine testing centers has reached 32,000, but the actual number of tests being conducted in a day was just a little over 8,000 at the time of the announcement.

How should we imagine a 2nd wave scenario? When Metro Manila malls started to attract crowds at the start of MECQ, Presidential Spokesperson Harry Roque warned the public that the metropolis could be placed on strict lockdown again if crowd control measures aren’t enforced.

Switching from loose to tight lockdowns when cases surge is called a “circuit breaker.” When the spread of the disease is somewhat contained, the government can relax restrictions again. The circuit can break again if another surge happens, and the cycle repeats. Circuit breakers are the best and safest option when cases surge, according to Rabajante, since they take into consideration both health and economy.

The government is better able to decide on lockdown rules when it has alarm systems. One alarm system is defining thresholds – deciding the tolerable number of cases before an intervention is injected. For example, if the daily rise in cases exceeds 500 for a certain period of time, then the government can decide to enforce enhanced community quarantine.

The public must also monitor the government’s response, Rabajante said. While circuit breakers are a good strategy for when alarm thresholds are reached, they are also a bad sign as they indicate that government is not sustainably containing the outbreak.