Sep 6, 2014 9:00 AM PHT
Facebook Twitter Copy URL
Copied
Pisay celebrates its 50th anniversary this year. Here are some interesting facts about the school.

From its humble beginnings in 1963, this specialized public school has expanded into 13 campuses across the country.

The school system is supervised by the Department of Science and Technology (DOST), and is offering a curriculum with a focus on the sciences and mathematics to deserving Filipino children from any background. They are expected to take up a science & mathematics course in college and, hopefully, chart a career in science.

Here are some interesting facts about Pisay:

1. PSHS is the brainchild of a Filipino mathematician

Dr. Leopoldo Torralballa, a professor of mathematics at the New York University, envisioned a school specializing in giving quality education in the maths and sciences to young Filipinos. The idea of having this kind of school is patterned after the Bronx High School of Science in New York City.

Signed on June 22, 1963, RA 3661 mandates the creation of a school that will offer, on a free scholarship basis, a secondary course with special emphasis on subjects related to mathematics and sciences, with the end goal of its students eventually taking up a scientific career. 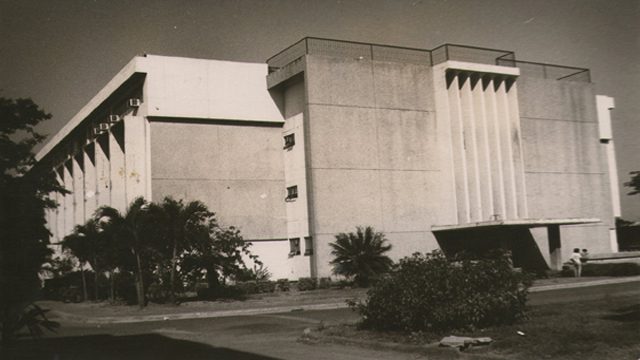 3. PSHS started out in a rented building owned by the Philippine Government Employees Association (PGEA)

For much of the 60s, PSHS operated with a very low budget and improvised equipment. The first Pisay campus used to rent in a “matchbox” building along the Quezon Memorial Circle.

In 1966, the PSHS asked the government for a land of its own, leading to its transfer to a 7.5-hectare lot in Diliman, Quezon City, which would become the main campus of the PSHS system. Construction began in 1970 and completed in 1972, with the batches ‘73 and ‘76 the first to study in PSHS Diliman.

4. Admission in PSHS is competitive

There are over 20,000 application forms sent to PSHS every year. To have a chance to take up the PSHS entrance exam – called the National Competitive Examinations (NCE) – a grade school student must belong to the top 10% of his/her graduating class, or at least have an aptitude in Science or Math. 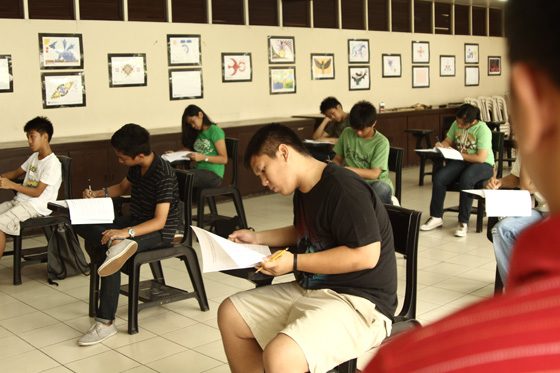 Students from other schools who wish to transfer are given placement exams. But they should wait for slots vacated by students who are dismissed or are transferred to another PSHS campuses.

5. Sciences and Mathematics courses make up the core curriculum of PSHS

6. PSHS students are expected by law to take a science/math college course upon entering college READ: A ‘Pisay’ for changing times

Those who are admitted in PSHS are trained under a challenging curriculum that emphasizes on sciences and mathematics – in observance of its mandate “to offer, on a free scholarship basis, a secondary course with special emphasis on subjects pertaining to the sciences, with the end view of preparing its students for a science career.”

These students are required to take a science/math-related course in college, as specified under the Manpower Development Program of the Department of Science and Technology. If a student fails or decides not to take a course in science and technology at the university level, he/she is obligated to compensate for all the money value of the privileges that he/she enjoyed at Pisay.

7. PSHS has 13 campuses in the Philippines

As of 2014, a total of 13 campuses have been built in the Philippines including the main campus in Diliman, Quezon City. The latest campus is in Barangay Ampayon, Butuan City, which began operations in June 2014.

Currently, there are two more campuses being built, one in Batangas City and one in Zamboanga Del Sur.

Over the decades, as Pisay schools were established all over the country, there was a pressing need to re-organize the adminstration of Pisay schools.

This reorganization came  about when RA 8496 was signed on February 12, 1998, which integrated existing and future PSHS schools into one system of governance and management to ensure the uniformity in quality standards and to systemize school operations. The law assigned the Department of Science and Technology (DOST) to supervise the administration of the PSHS System.

Although PSHS graduates are expected to major in pure sciences and mathematics in college, some took a different career path after graduation.

Some of the notable PSHS alumni are:

10. An internationally-acclaimed movie about PSHS has been produced 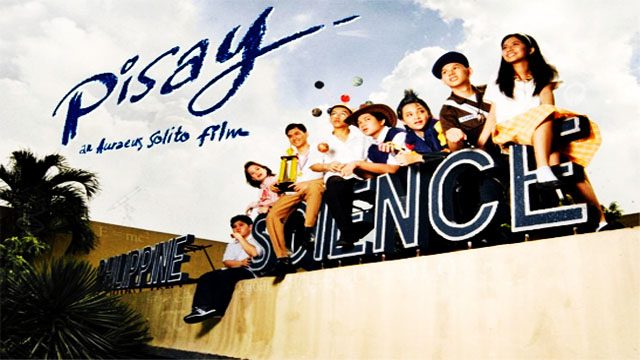 A movie titled “Pisay,” which honored the school and its “martial law babies” batches, was one of the entries in the 2007 Cinemalaya Philippine Independent Film Festival. It was directed by Auraeus Solito, a PSHS alumnus. The movie won the Best Director, Best Production Design, and the Audience Choice Awards.

The movie was also nominated for Best Children’s Feature Film at the 2008 Asia Pacific Screen Awards, and was part of the Toronto International Film Festival.– Rappler.com