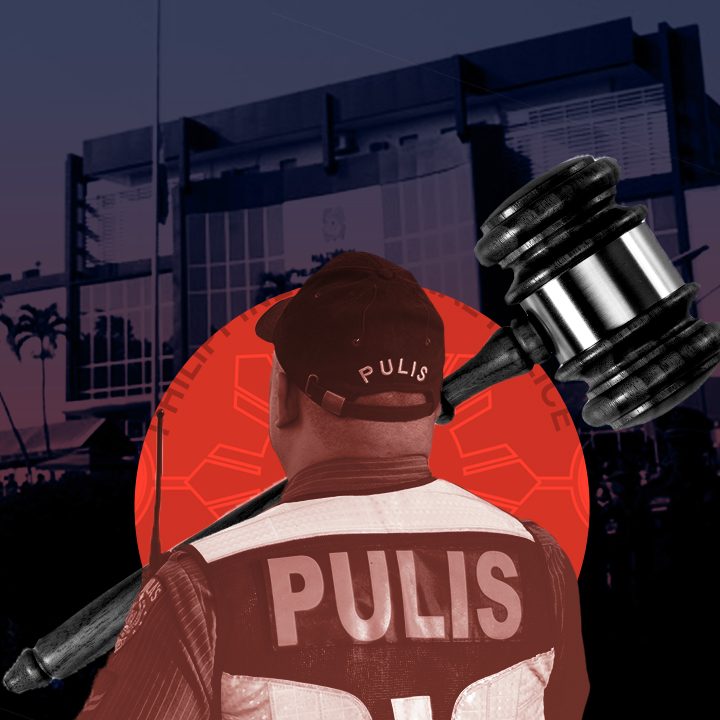 Facebook Twitter Copy URL
Copied
(1st UPDATE) Due to the rather swift process involved, administrative cases have become the most accessible type of redress for alleged victims of misbehaving cops

Outside a store in Fairview, Quezon City, on the night of May 31, a drunk Police Master Sergeant Hensie Zinampan pulled the hair of 52-year-old Lilybeth Valdez before shooting her in the neck. He left her lifeless in an alley.

Days after the killing, the Philippine National Police (PNP) filed murder and administrative complaints against Zinampan. On June 23, almost a month after the murder, the PNP Internal Affairs Service (IAS) recommended the dismissal of Zinampan from the police service.

Exactly a week before that incident, an 18-year-old man with special needs died in the hands of a cop in Valenzuela City. The police said Edwin Arnigo was arrested over illegal cockfighting and then engaged policemen in a gunfight, which allegedly led to his death. His family said this was impossible since he had autism.

The police said they would file administrative cases against the cops involved while they are under restrictive custody of the PNP.

The PNP has a special authority to punish erring cops through administrative cases. These cases are filed much faster than criminal or civil cases since it’s the PNP Internal Affairs Service (IAS) and the National Police Commission (Napolcom) – parts of the police organization – that handle the investigation.

Administrative cases are filed by authorities against officials or employees who break rules or procedures. The processing of cases takes weeks or months, and the punishment depends on the severity of the offenses committed by policemen.

The Napolcom memorandum lists at least eight offenses that can be used as grounds for administrative cases: 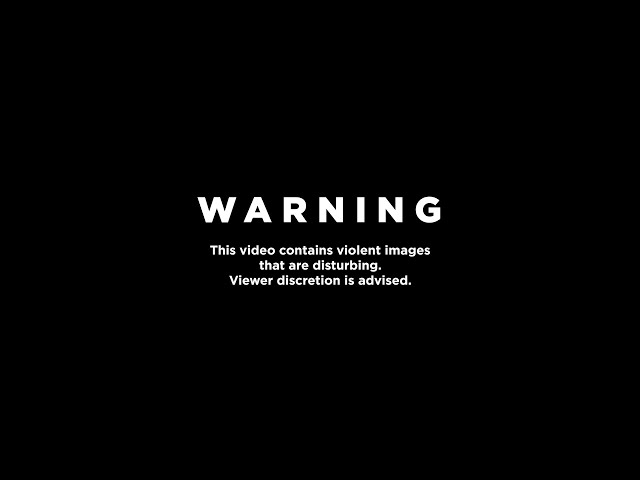 The IAS can also conduct an investigation motu proprio or on its own initiative on incidents where cops discharge firearms or a suspect under the custody of the police is seriously injured.

It also investigates incidents where evidence has been tampered with, as well as instances where death, injury, or any human rights violation occur in a police operation. These investigations are used to file administrative cases against the policemen involved.

According to the Napolcom memorandum, an administrative complaint starts with the filing of a written sworn statement before any police authority or with the IAS. The sworn statement must be accompanied by affidavits of witnesses or any evidence supporting the complaint.

If the complaint is verbally made, the police authority or the IAS will assist the complainant in writing a sworn statement and affidavit. The IAS also accepts anonymous complaints as long as the evidence they provide shall undergo review and checking.

The policeman has five days to submit a counter-affidavit. Failure to do so will be considered as a waiver. This is similar to the case of Police Master Sergeant Zinampan, who did not submit his counter-affidavit, which pushed the IAS to immediately charge him with an administrative case. 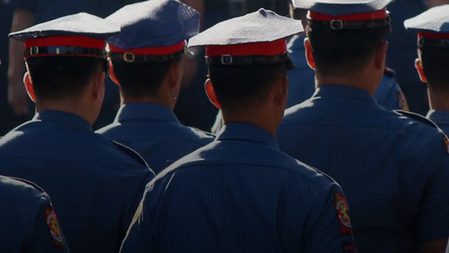 After the completion of the pre-charge investigation, the investigating officer will submit the report to the IAS. If the IAS finds probable cause, it will formally charge the policeman of any appropriate administrative case.

After receiving the report, the IAS or any police authority have 30 days to decide whether the cop is guilty or not. If the respondent is found liable, he or she will face appropriate punishments.

Meanwhile, the punishments are as follows:

Just like regular citizens, policemen can also be charged with criminal and civil cases. Civil cases deal with contracts or damages and can be filed by a person or entity against another person or entity.

Criminal cases, meanwhile, are offenses committed against the state. Thus, the government’s prosecutors process the case against the offender.

An individual or an organization can file a criminal case with the prosecutor’s office. If the prosecutor finds probable cause, the case will be filed with the court.

The civil and criminal cases can be filed against erring policemen on top of administrative cases. – Rappler.com