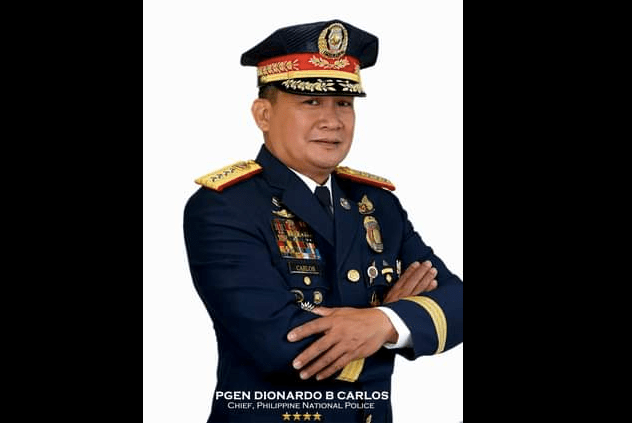 Facebook Twitter Copy URL
Copied
As the new top cop, Carlos will lead the PNP in carrying out Duterte's priority programs against illegal drugs and insurgency in the President's last few months in office, as well as ensure peaceful and orderly elections in 2022

President Rodrigo Duterte named Police General Dionardo Carlos as the new head of the Philippine National Police on November 10, making Carlos his 7th PNP chief and the 27th chief since PNP’s inception in 1991.

Here are some of the things to know about the new top cop. 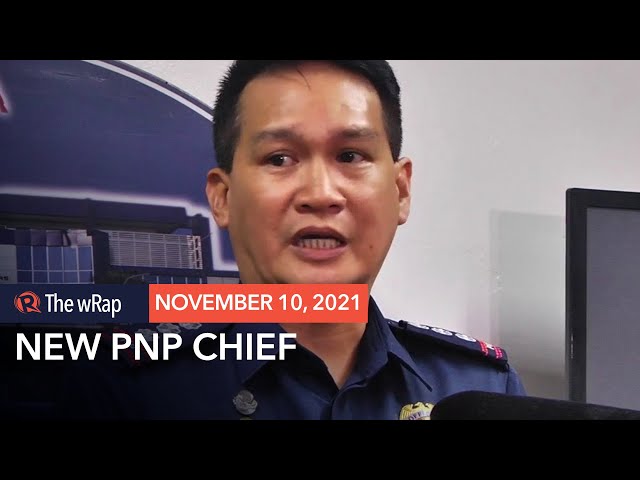 Life outside of PNP 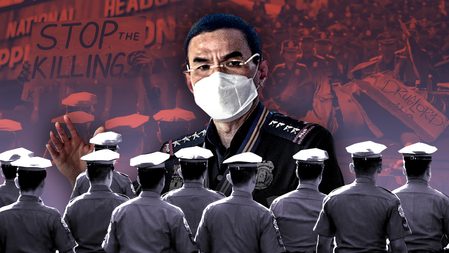 Why his appointment matters