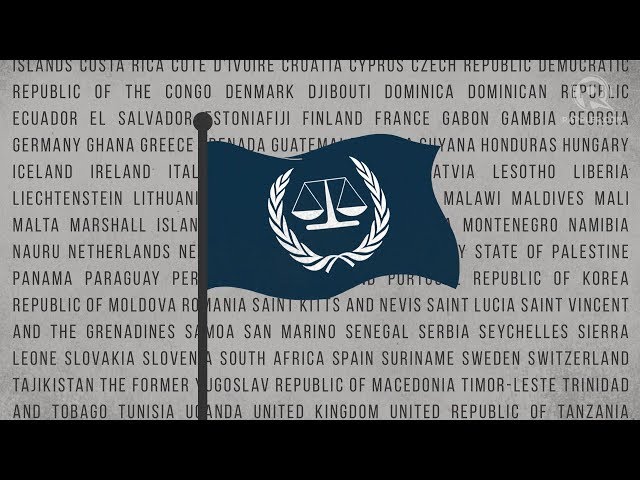 Facebook Twitter Copy URL
Copied
The International Criminal Court aims to help end impunity by perpetrators of the most serious offenses such as genocide, crimes against humanity, war crimes, and crimes of aggression

MANILA, Philippines – The International Criminal Court (ICC) is now assessing whether it must launch an investigation into the high number of killings under Philippine President Rodrigo Duterte’s violent war on drugs.

On February 8, the ICC’s Office of the Prosecutor announced it is starting a preliminary examination “following a careful, independent, and impartial review of communications and reports documenting alleged crimes” committed in the Philippines since 2016.

The ICC’s founding document, the Rome Statute, identifies its jurisdiction and other rules on how to carry out prosecution. It took effect in 2002 and, as of February 2018, the court has jurisdiction over at least 123 countries.

The ICC’s main goal is to “help put an end to impunity for the perpetrators of the most serious crimes of concern to the international community as a whole, and thus to contribute to the prevention of such crimes.”

These crimes include genocide, crimes against humanity, war crimes, and crimes of aggression.

But the preliminary examination is only the first step in a long process that could take years – if the ICC even proceeds with an investigation. Having ratified the court’s founding document is not the only basis for the ICC to take on a case and commit a suspect to trial.

Based on “communication” received and information collected, the Office of the Prosecutor must decide if the ICC must push through with a preliminary examination to determine whether there is sufficient evidence to establish that the case falls under its jurisdiction.

What will make it fall under its jurisdiction?

First, the court can address crimes committed only after 2002, the year the Rome Statute took effect.

Second, it operates on the principle of complementarity which means that it does not replace local courts and can only step in if the state “does not, cannot or is unwilling genuinely to do so.” According to the ICC’s rules, this occurs when proceedings are unduly delayed or are intended to prevent individuals from being held accountable.

If the Office of the Prosecutor decides that the alleged crime falls under the jurisdiction of the court, more evidence can then be gathered through an investigation. In this phase, cooperation from national agencies is crucial.

After investigation, the prosecution can now request an arrest warrant or summons to appear from ICC judges.

The court, however, cannot make arrests on its own because it does not have its own enforcement agency. It relies on countries which have signed the Rome Statute to make arrests, if possible.

After an arrest, the pre-trial phase begins and this is where the prosecution provides more evidence against a suspect. The judges can confirm the charges and commit the case for trial.

During trial, teams for the prosecution and the defense present their sides. The prosecution has to prove that the accused is guilty beyond reasonable doubt.

If the accused is acquitted, the case is closed. If the accused is found guilty, the court issues a sentence which can be up to 30 years or even life imprisonment. The decision, however, can still be appealed.

It is the discretion of the ICC as to where a convicted individual will serve his or her prison sentence. – Rappler.com